Phillips’ Record-Breaking $100 Million Watch Auction The Most Successful Ever 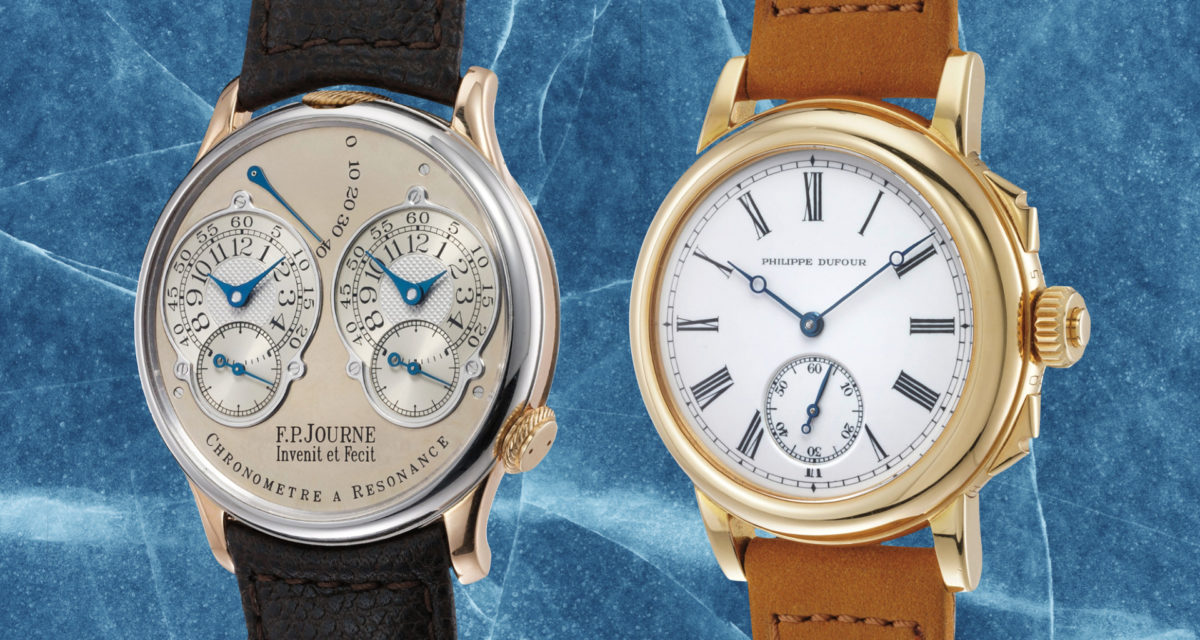 Last week, the horological heavyweights of the world gathered in Geneva for what was set to be one of the most exciting auction weekends of all time. Not only was Christie’s hosting Only Watch 2021 (which raised $44.5 million for Duchenne muscular dystrophy), but Phillips in Association with Bacs & Russo was hosting what would be a record-breaking Geneva Watch Auction: XIV.

The team of Phillips specialists had assembled 249 of the rarest and most interesting watches ever made, including pieces from the usual suspects of Patek Philippe, Rolex, and Omega. The lots were also littered with a number of rare and important timepieces from the best living independent watchmakers including Philippe Dufour, F.P. Journe, and Richard Mille.

All 249 lots were sold for a combined total of CHF 68.2 million (AU$101.1 million), the highest result ever achieved for a watch auction and maintaining Phillips reputation as a superpower in the industry. The auction had more than 2,300 online bidders registered and 400 bidders in the saleroom, from 83 different countries all counted.

See the top ten results from Phillips record-breaking auction below: 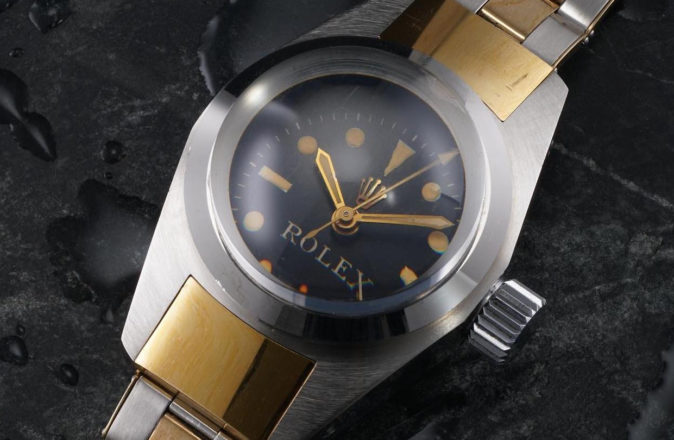 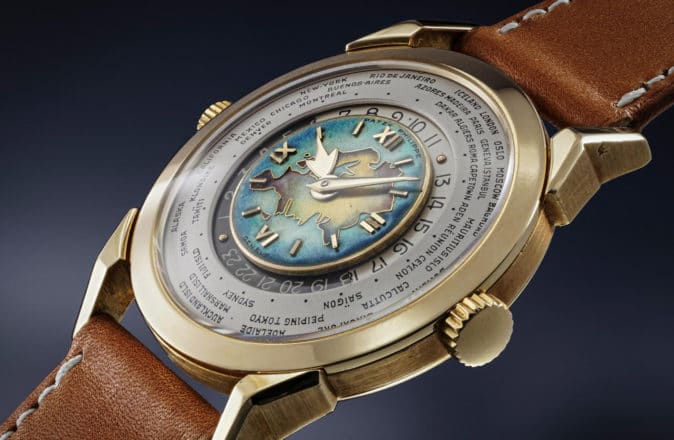