The TAG Heuer Aquaracer “Outdoors” Collection Is More Wearable Than Ever 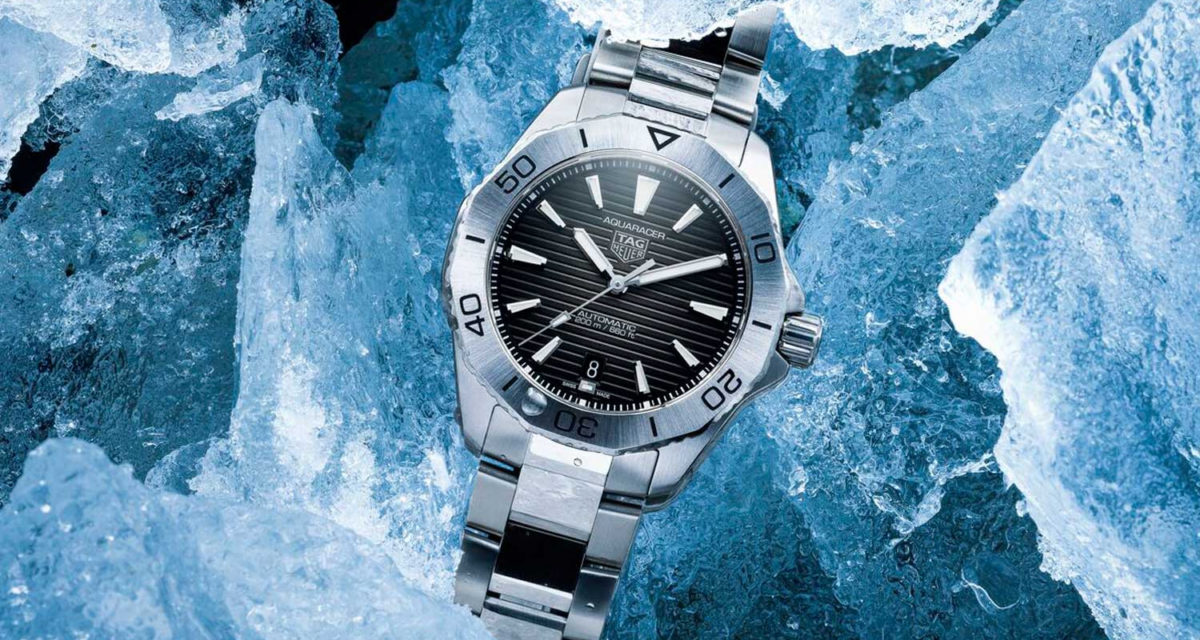 TAG Heuer is a name innately linked to chronographs, be they for timing motorsports, athletics, or everything in between. However, that doesn’t mean the La Chaux-de-Fonds-based watchmaker doesn’t make a rock-solid tool watch, and the new Aquaracer Professional 200 collection proves just that.

Last year, we saw the first new life breathed into the Aquaracer collection for several years, which saw the launch of the impressively capable Aquaracer Professional 300 collection. Now in 2022, we see an Aquaracer collection that has been even further considered, refined and executed, featuring a number of changes that can only be seen as improvements.

Of these changes, the most significant is the new case size of 40mm, shrunk down from the 43mm Aquaracer references that were released last year. Where the collection from 2021 still very much felt like a bold, eye-catching diver with a hefty presence on the wrist, the new collection this year is more wearable and more affordable, making a compelling case as a “first good watch” for any budding collector. With 200m of water resistance, the collection will also be able to handle anything your lifestyle can throw at it.

RELATED: TAG Heuer Celebrates The 60th Anniversary Of The Autavia With A Trio Of Timepieces

The next new feature in the Aquaracer Professional 200 collection is the brushed steel bezel, which has replaced the hardy ceramic bezels of the Professional 300 collection. You might miss the impossibly scratch-resistant material from your wrist, a bezel material that has almost become a minimum requirement for something to be considered a “luxury diver”, but the raw steel delivers a pared-back punch that brings an attractively utilitarian quality to the new collection.

The 200 collection has been released in two sizes, at 40mm and 30mm, which span a number of configurations of different dials, as well as being available with either an automatic or quartz movement. Designed for wrists of more modest dimensions, the 30mm references are available in seven different versions, with mother of pearl dials and diamond hour markers that variously bring a little bling to an otherwise function forward design.

In contrast, there are just four 40mm references available (all sans diamonds and mother of pearl), with a black and white dial available with a quartz movement, while the automatic references have either a blue or black dial. Similar to the Professional 300 collection from last year, the 40mm dials feature lateral stripes across their surface, bringing a dynamic quality to otherwise unadorned dials.

In the pair of 40mm automatic Aquaracers, you’ll find a practical date window at the 6 o’clock position, no longer magnified by the Cyclops lens seen in previous versions. Powered by the Calibre 5 Automatic movement, they offer a perfectly reasonable 38 hours of power reserve, running at 28,800vph. All 11 new watches within the Aquaracer Professional 200 collection arrive on robust steel bracelets, made to catch the eye with a blend of brushed outer links and polished centre links.

This is the second year in a row that we’ve seen TAG Heuer turn its collective attention to the Aquaracer collection, and the watches keep getting better. The brand is clearly listening to feedback from the collecting community, by decreasing the sizes of the watches and offering an even cleaner, more streamlined aesthetic on the wrist.

This collection is also the first time we’ve seen the Aquaracer designed for environments beyond the aquatic, with TAG Heuer now pitching the collection as a go-anywhere, do-anything tool watch. Given most watch collectors are unlikely to wear their timepieces for anything other than a splash in the ocean, it’s a practical decision that is sure to attract even more people to the brand. Priced at an extremely compelling $4,000 for the 40mm automatic versions, and $2,950 for the 40mm quartz pieces, there’s a lot to love about the new Aquaracer Professional 200 collection. 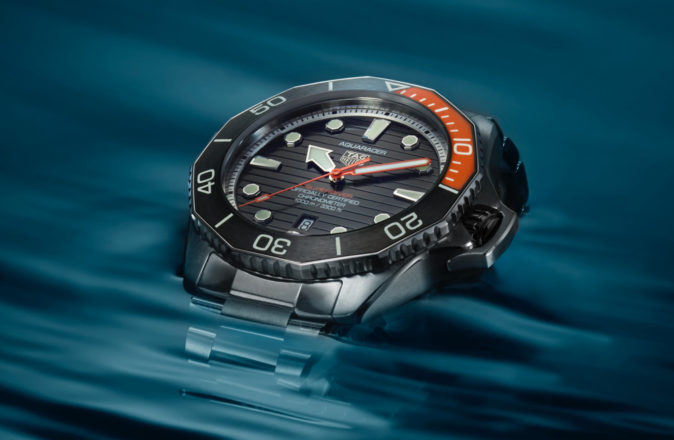 TAG Heuer Shows Its Depth With The High-Spec Aquaracer Superdiver 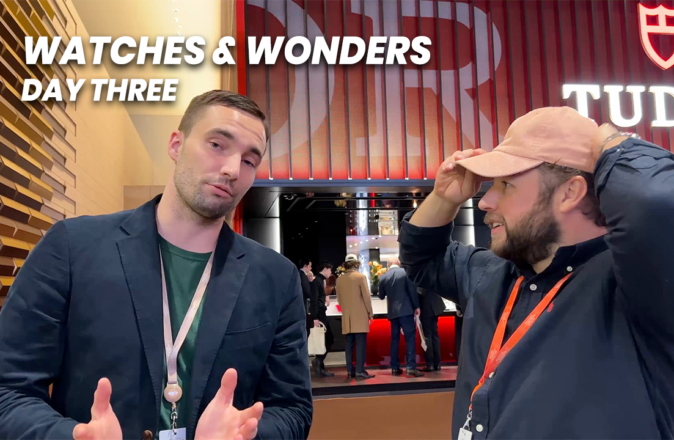