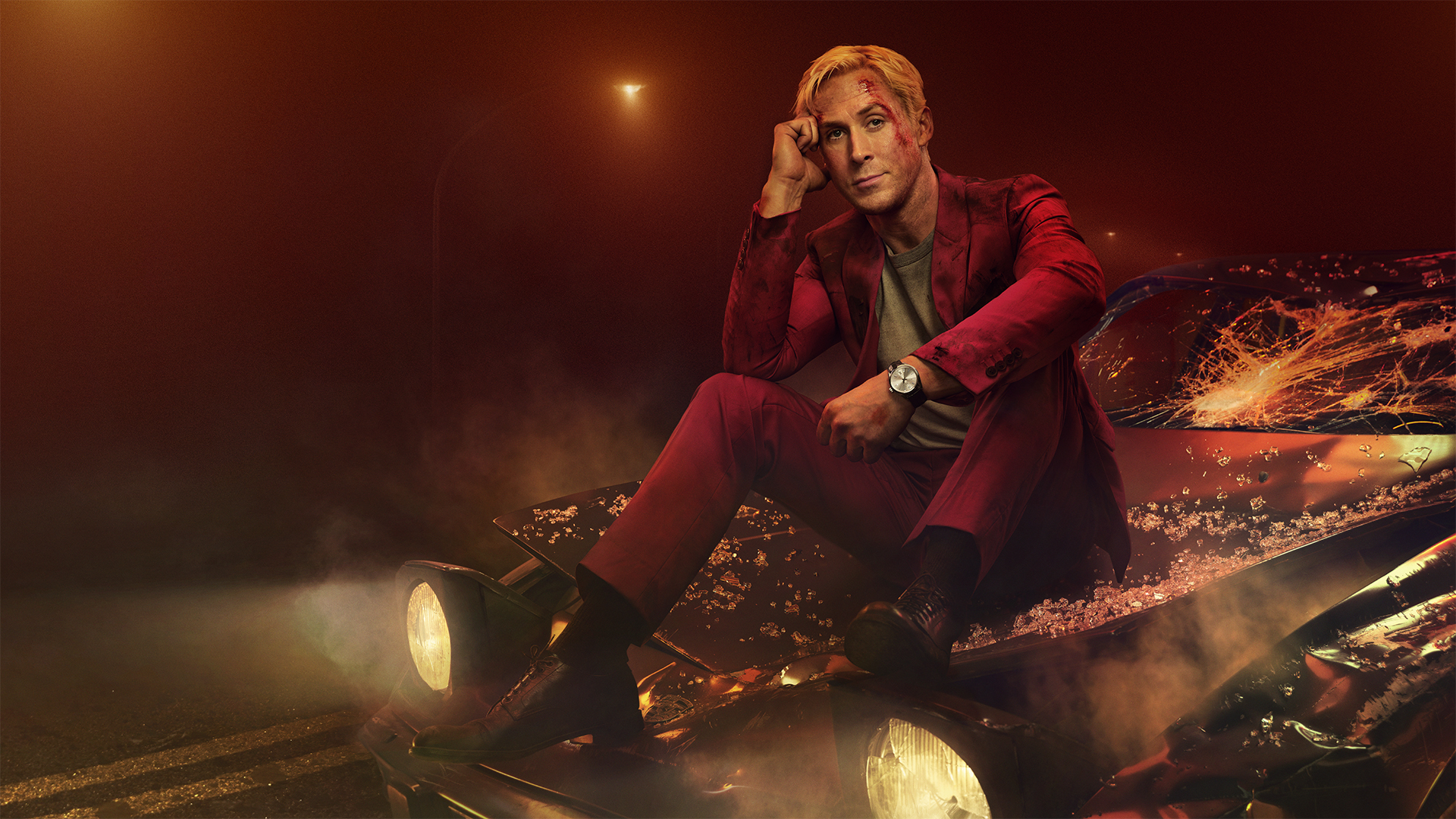 Considering Ryan Gosling’s long-held status as a bona fide Hollywood A-lister, it might surprise you to learn that up until a year ago, he’d never been an ambassador for any brand. Ever. That momentous occasion occurred last October when he inked his first partnership with TAG Heuer, effectively setting the stage for the timepiece featured in his latest blockbuster – The Gray Man – which hits cinemas this week (and Netflix streaming queues soon after).

On-screen, the Canadian-born actor of Drive and Blade Runner 2049 fame goes about his business with an air of effortlessness that belies the decades he’s spent perfecting his craft. This flowing calm and unshakeable ease is present in Gosling’s personal life too, in which he carries himself with a quiet confidence that’s so integral to the laconic persona fans around the world adore. If you didn’t know any better, you’d assume this was a man who never cracks under pressure.

The Gray Man – directed by Anthony & Joe Russo (Avengers: Infinity War, Endgame) – sees Ryan Gosling portray the CIA-trained operative Court Gentry / Sierra Six. Beyond his talent as a skilled mercenary, he’s equipped with a certain grey-dial timepiece that mirrors the contrast between his unbelievably cool exterior and a myriad of technical capabilities.

“Six is an agent whose life is on the line – every second of the day and he needs a watch that’s got him covered,” explains Ryan Gosling himself; referencing how Court Gentry / Sierra Six is actively hunted by psychopathic former colleague Lloyd Hansen (Chris Evans) and international assassins in Netflix’s most expensive film yet.

“It takes precision and dedication for him to survive, and so it seemed like the perfect fit for him to wear the TAG Heuer Carrera.”

Like his watch, Gosling’s Sierra Six keeps a low profile during his day-to-day, becoming increasingly complex and exceedingly fascinating the more you learn about him.

The quality of self-assured competence is part of what makes both Ryan Gosling and his character a perfect fit within the TAG Heuer family – a Swiss-made watchmaker that prides itself in its precision and subtle design language (among other things). That’s a large reason why TAG Heuer also launched the Carrera Three Hands collection, rich with understated elegance and considered sophistication, when it announced the newly-ratified relationship with Gosling.

The Carrera Three Hands collection is comprised of a quartet of key models united by striking simplicity, with details more impressive the deeper you look. Only communicating the hours, minutes, and seconds, as well as the date and occasionally, the day. Executed in stainless steel with watches available either with a matching bracelet or leather strap, the collection is the very embodiment of the no-fuss attitude TAG Heuer has built its brand upon.

The specific watches Gosling wears in The Gray Man are two versions of the same timepiece: one on a steel bracelet (ref. WBN2111.BA0639) and the same on a leather strap (ref. WBN2111.FC6505). The watch is as clean as they come, showcasing a silver sunburst finished dial with a symmetrical date window at six o’clock, a universally wearable 39mm steel case size, and a case profile that plays with the light thanks to its combination of brushed and polished surfaces.

Powering the watch is the workhorse Calibre 5 Automatic movement, which is accurate, reliable, and delivers 38 hours of power reserve. The movement is visible through the sapphire crystal caseback and also serves to guarantee the timepiece’s 100-metre water resistance.

At its core, the TAG Heuer Carrera represents a marriage between the absolute best of what a sports watch can offer and the elegant simplicity of a dress watch.

Netflix’s The Gray Man starring Ryan Gosling, Chris Evans, and Ana de Armas is scheduled to arrive in cinemas later this week on July 15th. As previously mentioned, the ambitious spy-thriller based on the novel of the same name penned by Mark Greaney will be released to the streaming service soon after on July 22nd.

Check out the heart-pumping trailer below. 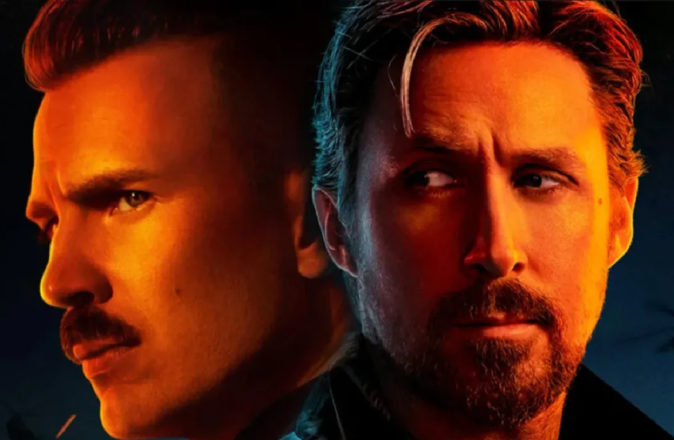 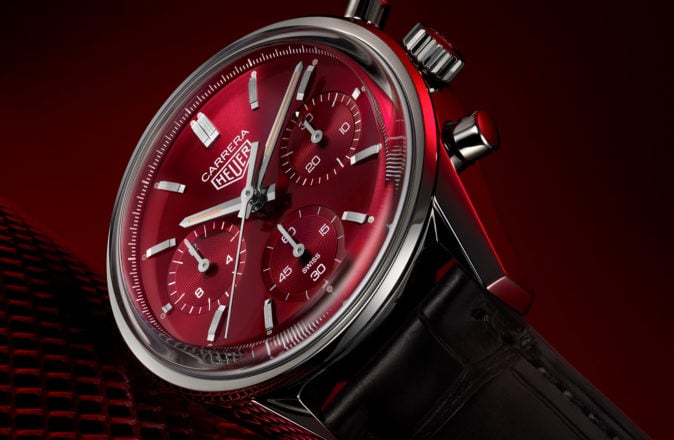 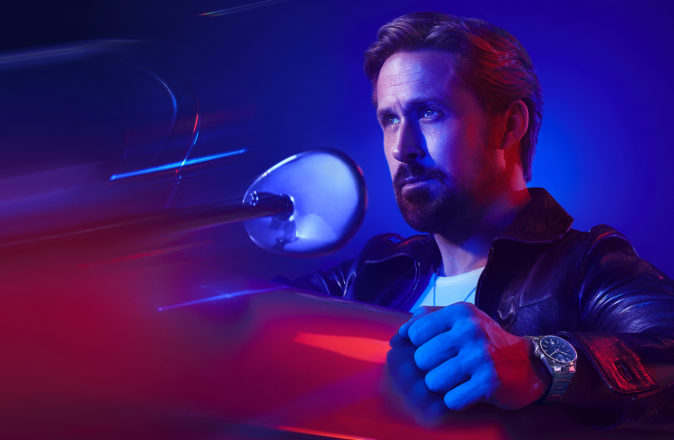