The Tom Ford No. 003 Watch Is A Study In Monochromatic Minimalism 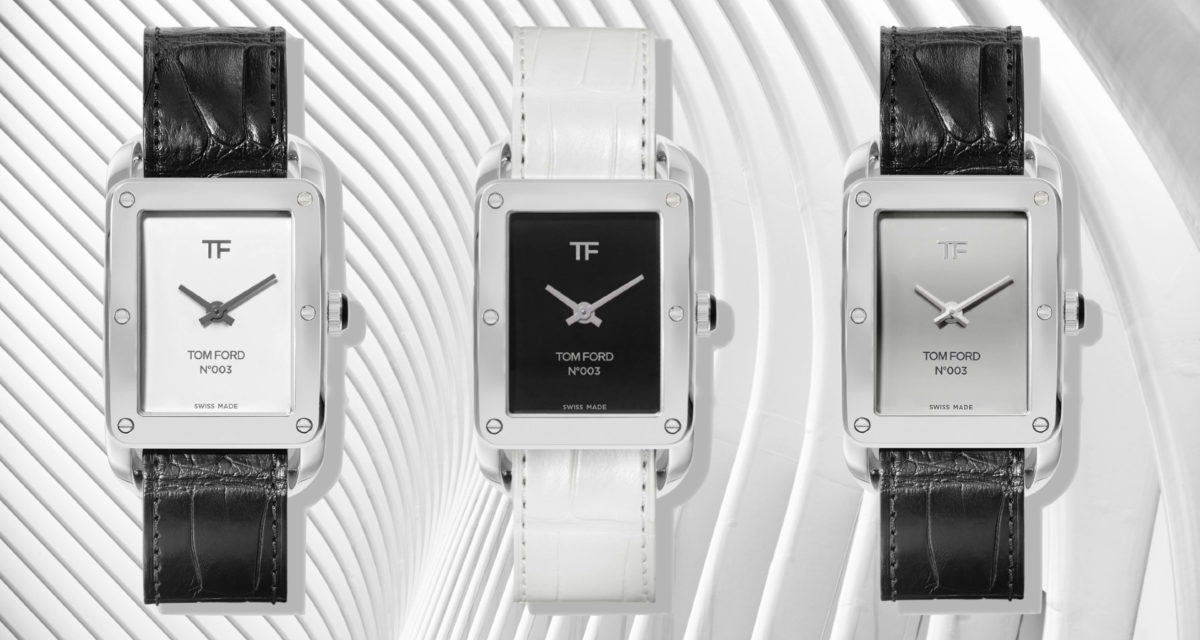 Tom Ford is well known for its restrained aesthetic, taking a less is more approach to design no matter if it’s a suit, book or bag. Now, Tom Ford has released its third wristwatch collection in the aptly named No. 003, which further emphasises why minimalism is able to make such as strong statement.

The rectangular watch immediately reminds of early Art Deco timepieces from the likes of Cartier or Jaeger‑LeCoultre, but with a much more contemporary feel thanks to the design of the case and dial. The case measures an almost universally wearable 31.5mm in width and 53mm in length, with fixed lugs that have a leather strap threaded through them. This system allows owners to quickly and easily swap between straps, increasing the versatility of the timepiece significantly.

The Tom Ford No. 003 is available in three different dial variations, of black, white and silver, just as you’d expect from the monochrome loving brand. The dials are have been left sparse with the TF logo in pride of place at 12 o’clock, with minimal dial text in the lower half.

RELATED: Tom Ford Drops US$995 Watch Made From Ocean Plastic

When selecting your piece, you’ll have the option of either a black or white strap on your watch, secured with a classic pin buckle. The watch is powered by a quartz movement, with the entire watch assembled in Switzerland. The Tom Ford No. 003 also offers a number of compelling details, such as the six exposed screws found around polished bezel of the watch, as well as the onyx disc inset into the crown of the timepiece.

“The N°003 exemplifies the craftsmanship and simplicity I was looking for in the next evolution of Tom Ford Timepieces,” Ford explained. “I wanted to bring the focus back to the elegance of the watch face by stripping back the numerals and emphasising the clean, sophisticated design.” 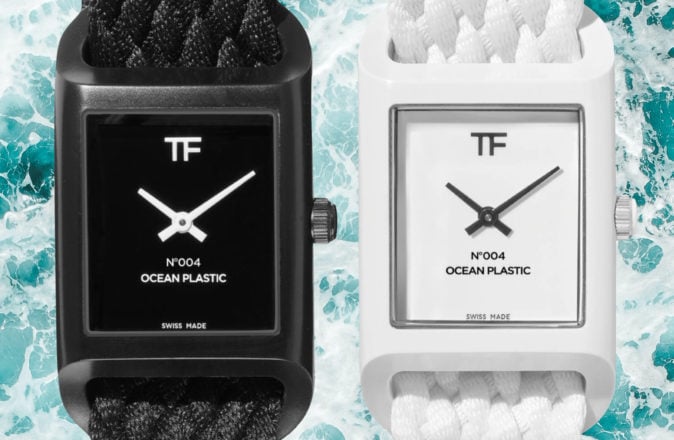 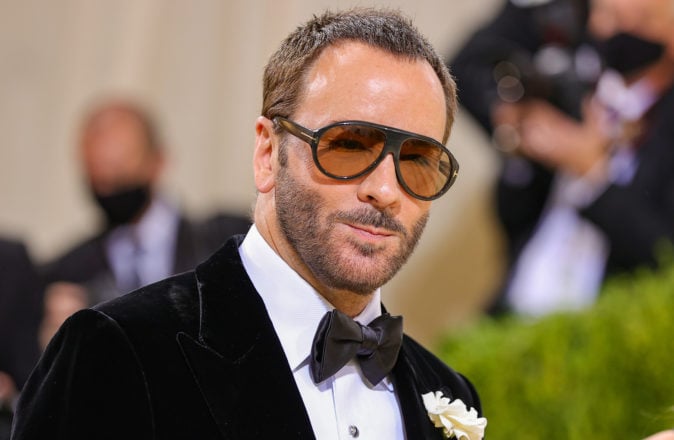 Tom Ford Drops US$995 Watch Made From Ocean Plastic