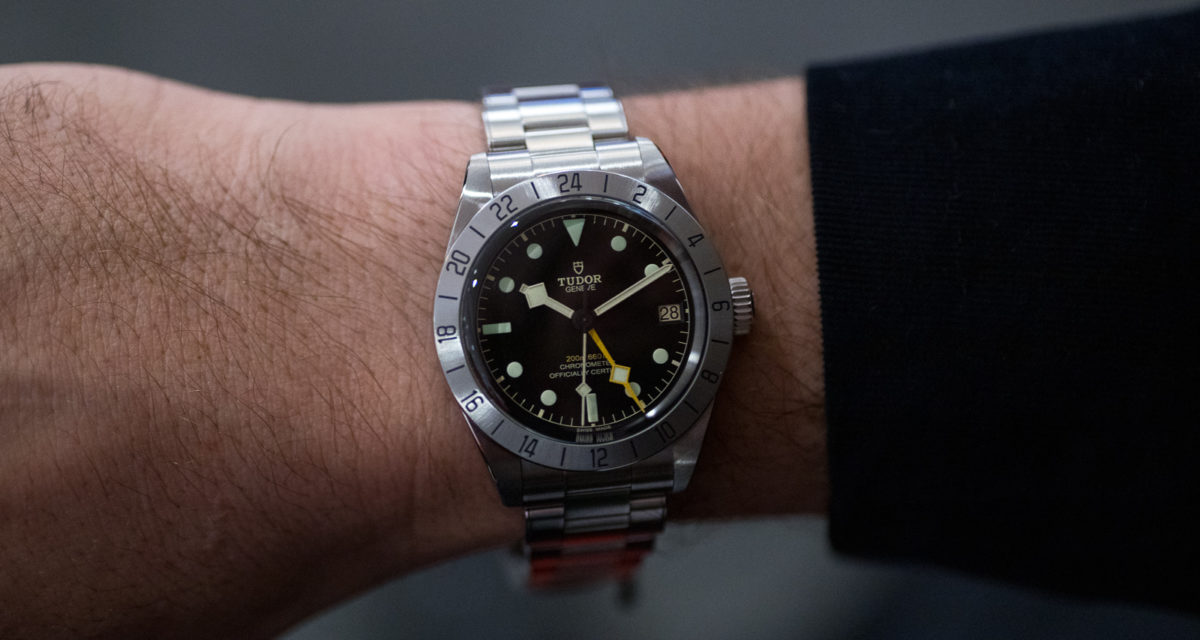 This year, Tudor has released the watch everyone has been waiting for: the Tudor Black Bay Pro. With the 39mm case of the Black Bay Fifty-Eight, blended with the second-timezone functionality of the Black Bay GMT from a couple of years ago, it might be one of the most compelling watches released in 2022.

Tudor Black Bay Pro: What Is It?

The Tudor Black Bay Pro delivers the same supreme wearability, but with the addition of a GMT function, making it a near-perfect modern tool watch. It retains a heritage feel, but is thoroughly contemporary on the wrist thanks to its refined design.

RELATED: The Tudor Pelagos FXD Was Made For The Demands Of French Combat Swimmers

As mentioned, the Tudor Black Bay Pro features a 39mm stainless steel case, which measures 14.6mm thick and a versatile lug width of 20mm. Its presence on the wrist is robustly utilitarian, with a fixed steel bezel that offers a 24-hour scale around its circumference, clearly showing its Rolex 1655 Explorer II inspiration. The case feels like it could handle pretty much anything, with a brushed finish, while time setting and winding are made easy thanks to the oversized crown.

The dial of the Tudor Black Bay Pro is ultra legible, with a matte black finish that further contributes to its go-anywhere-do-anything feel. The dot hour markers are filled with an off-white luminous material that also adds to the heritage impression, while the hands are snowflake-shaped and simple to read. Other than some dial text speaking to the accuracy of the movement, the only other dial detail is the functional date window, great for when travelling.

Powering the Tudor Black Bay Pro is the Tudor Manufacture MT5652 movement, which is COSC certified for excellent accuracy, as well as offering 70 hours of power reserve.

The Tudor Black Bay Pro is available on a trio of different strap and bracelet options, but our favourite is the stainless steel oyster-style bracelet. Secured with a folding clasp, it simply looks fantastic. If you’re after something else, the watch can also be purchased either on a fabric, or hybrid rubber and fabric strap.

If you’ve gotten this far, you probably won’t be surprised to hear that I really like it, to the point that I believe it could be one of the best value timepieces released in 2022. With a super comfortable case and bracelet, heritage inspiration from one of the coolest vintage travel watches in the game and all the benefits of a well-built modern movement, it’s really difficult not to like. As well, those things are true without even factoring in the price, which at CHF 3,800 (~AU$5,473) on the bracelet, offers genuinely impressive value. 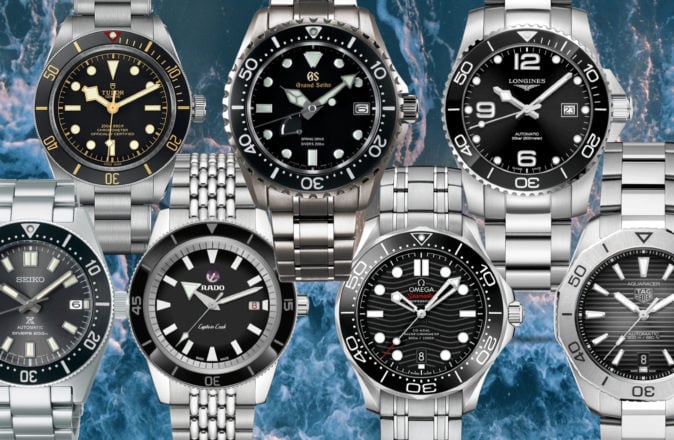