The Zenith Defy Skyline Is A Winning Watch From Every Angle 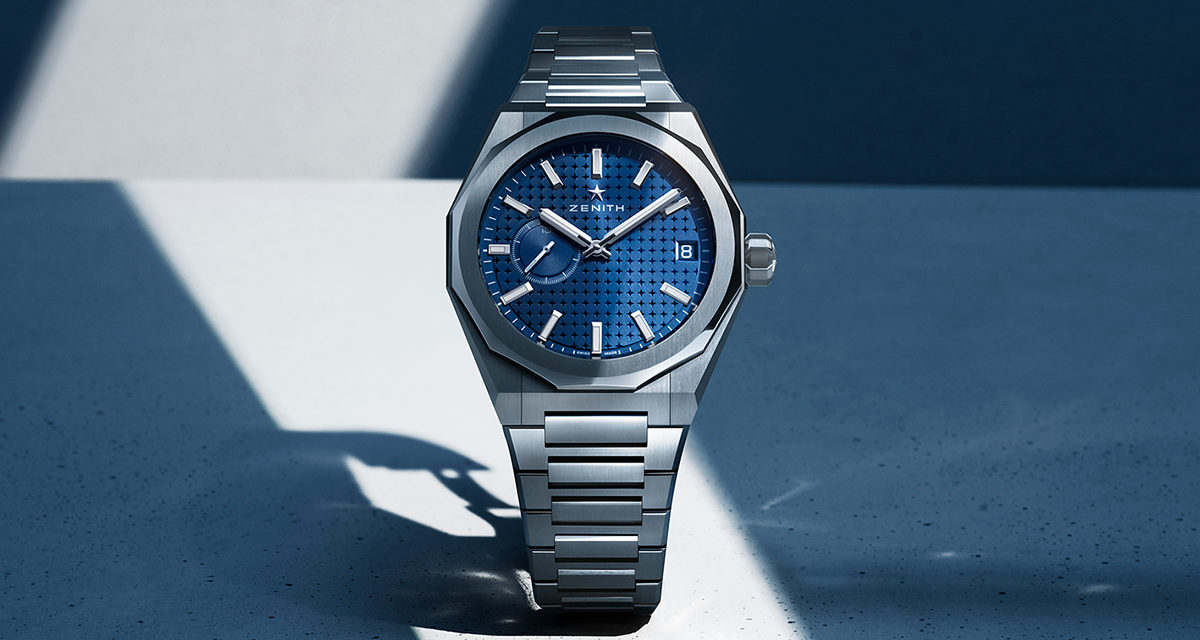 Watchmaking has a multi-century history behind it, but 1969 was a big year for the industry, especially for the folks at Zenith. Not only was it the year that the first quartz watch was launched, but it was also the year that Zenith launched both their iconic El-Primero movement and the original Defy wristwatch. This year, the Le Locle-based brand is returning to the Defy in a serious way, as they launch the all-new Zenith Defy Skyline collection.

While it was 1969 that saw the first Defy wristwatch from Zenith, the name actually traces its roots to a line of pocketwatches Zenith produced in 1902, called the “Defi” range. A full 120 years later, the name returns to centre stage in the Defy Skyline collection, as a dynamic, but robust line of everyday sports watches.

The collection is available in the three different dial colours of silver, black and blue, all of which feature the same architecturally designed case. Made from stainless steel and measuring 41mm in diameter, the cases are aggressively angular, with case lines highlighted by variously brushed and polished surfaces.

RELATED: Buddy Franklin Talks AFL In ’21 & The Importance Of Punctuality

However, the real eye-catcher on the case is the 12-sided bezel, which serves to emphasise the razor-sharp angles of the rest of the case, as well as framing the intricately designed dial. All three dials arrive with a pattern of embossed four-pointed stars, reminding of a salt-scattered night sky while adding impressive visual depth to the dial at the same time. Also on the dial, you’ll find a running seconds subdial at 9 o’clock, balanced against a date window at 3 o’clock.

Powering the new Defy Skyline collection is the El Primero Calibre 3620, which is also a recently added member of the Zenith family. Running at 36,000vph (or, 10 times per second) and offering a perfectly reasonable 60 hours of power reserve, it also offers the unusual feature of 1/10th of a second indication via the 9 o’clock subdial. So, rather than the seconds hand making a full rotation once a minute, it covers the same distance in 10 seconds, thanks to its direct input from the escapement.

All watches in the new collection arrive on integrated steel bracelets, which seamlessly transition into the angular case. In a relatively new move by Zenith, the bracelets are also able to be swapped out with the press of a button at the rear of the timepiece, allowing you to quickly and easily change to the rubber strap the watch also arrives with.

It’s an exciting new collection from Zenith, not just as a genuine everyday sports watch contender, but also as a celebration of the brand’s remarkably rich historical archive. The movement is quintessentially Zenith, the case and dials are visually interesting, and the dynamic strap options all combine for a collection that is bound to sell very well. 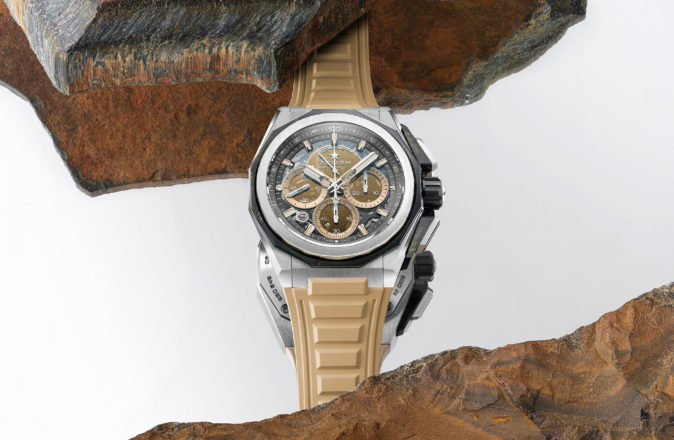