The 5 Hottest Hangouts You Need To Visit In Bali 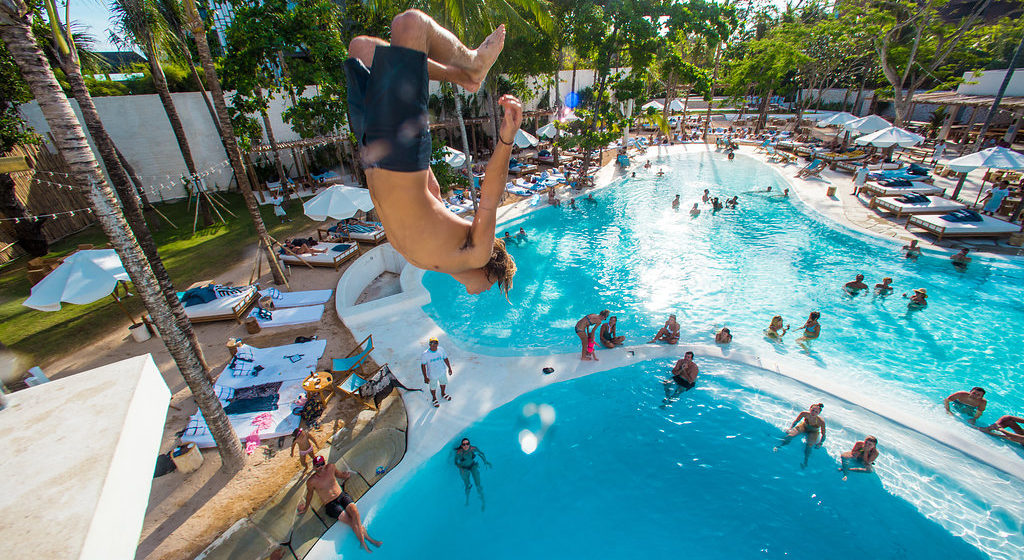 Bali has always been shown plenty of love by us here in the land down under. This tropical favourite is populated by that many Aussies at any given time that it’s almost a second Australia in on itself. As with any popular holiday destinations, it’s sometimes hard to tell what’s really worth your time, and what simply falls flat. Here are five of the hottest hangouts you need to visit in Bali before 2017’s end:

Located in Seminyak, this bar and eating house is all about the Eastern Mediterranean and versatility. By day, it serves food based around good health and healthy living, with a menu styled for the very best in clean eating. By night, it fights crime it truly comes alive. While also serving the freshest and best in meats, seafood, and vegetables, it is decadently prepared and kissed by fire. The pleasures one receive from KILN when the sun goes down will be sure to bring about an ounce of shame (at the very least) the following morning. To make matters worse/better, KILN houses a full range of signature cocktails to keep the party going all through ’till the subsequent days.

It’s no secret that this spot is one that we’re a fan of here at Boss Hunting. Incidentally another resident of Seminyak, this Sydney import straight out of Double Bay only recently washed up to foreign shores, and is making quite the splash. Mrs Sippy is yet another location you can be sure to rely on for wood-fired cuisine, and in-house cocktail fuelled partying in the twilight hours. And not to take anything away from KILN, but it has been noted that Mrs Sippy dominates the arenas of events and party circuits around these waters, so keep that in mind.

At this point, I’m sure you can’t help but notice a pattern here. S-Town sure has a Hell of a line-up. And no line-up would be complete without Beach Bar. In contrast to the last two, however, Beach Bar is a place solely dedicated to easy, breezy relaxation. To unwinding, and having drinks that won’t make you cringe at your Snapstory the next morning, and make a vowel for personal change, only to break said personal vowel within four hours of establishing it (Just me? Well OK then…).

As niche of a request as it may seem, do you ever wish you could live a tropical New York lifestyle? Well now you can, with the 40 Thieves club. Incorporating what can only be described as Bali’s burgeoning cocktail culture, and New York’s famed mixology, this speak-easy style bar brings a wide array of artisanal spirits and craft cocktails to the table. As well as serving memorable drinks (impressive given the nature of alcohol), 40 Thieves‘ “flamboyant hospitality” is yet another aspect they are known for.

It started in Seminyak, and so this list must end in Seminyak. Salazón stands to be a hybrid of its fellow placeholders in this touristic rundown. Characterised as “industrial-chic”, it also draws on inspirations from around the world. Sydney, Paris, New York, all play a part in the formation of this spot. As well as offering full bounties of wood-fired meals, and cocktails, how it sets itself apart is in the finer details. The oven they utilise is a 5.8 ton Scotch oven, burning 24/7 on varieties of coal and wood, at varying temperatures to suit whatever needs the kitchen may have. The open space for customers has taken into account what the competition has accomplished, and chosen to up the ante with an even more impressive layout. A layout of immersive visual spectacles, directly into the kitchen, of impossibly lush exterior environments, and when it all becomes a little too much, high-standard private rooms. Every single ingredient used has its own history. From the dry-aged meats, the sourdough bread, the ice creams, pastries, even down to the sauces and vinegar. Each element to any given meal is prepared on site, under the purview of Executive Chef Paul Lewis, as to ensure you experience your meal to its fullest potential. Definitely worth giving a go. 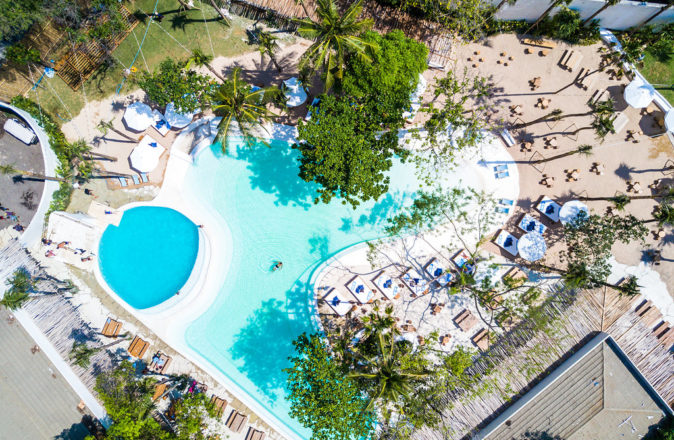