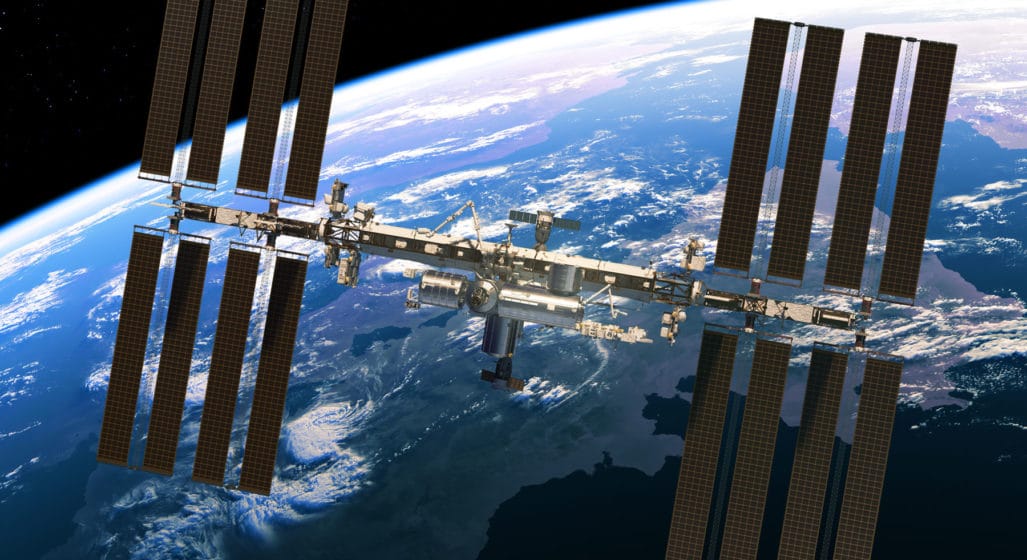 Axiom Space will now let you book a unique all-inclusive vacation to the Internation Space Station for a casual US$55 million per seat.

Having signed a contract with SpaceX – because who else? – the company has effectively secured permission for a fully-trained commander and three “private astronauts” (read: bored & wealthy operators) to travel via one of SpaceX’s Crew Dragon capsules.

“This history-making flight will represent a watershed moment in the march toward universal and routine access to space,” says Axiom CEO, Michael Suffredini.

“This will be just the first of many missions to ISS to be completely crewed and managed by Axiom Space – a first for a commercial entity. Procuring the transportation marks significant progress toward that goal, and we’re glad to be working with SpaceX in this effort.”

The first mission is scheduled to launch as soon as late 2021, wherein the crew will be afforded “at least eight days of microgravity and views of Earth that can only be fully appreciated in the large, venerable station.”

Axiom Space marks the second company to announce such an agreement with SpaceX. The first, of course, being Space Adventures – which sounds more like a budget amusement park than a high-end travel company.

Space Adventures has revealed they plan to take up to four “private astronauts” on a free-flying trip that would last approximately five days. While it would not docks at the ISS, it will take an “elliptical path” which achieves an altitude 2-3 times as high as the station’s orbit. Additionally, while exact pricing has not been confirmed, a Space Adventure ticket will apparently be US$10 to US$20 million cheaper than an Axiom Space trip.

Maybe if competitive pricing keeps up this sort of momentum, regular folks like you and I might actually have a shot at experiencing zero-g luxury.

Find out more over at axiomspace.com. 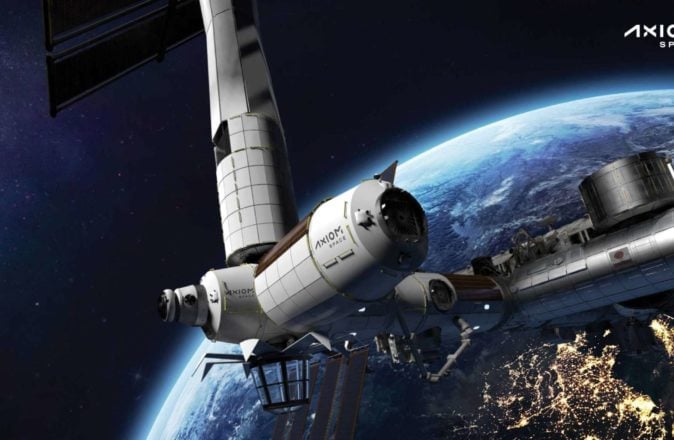 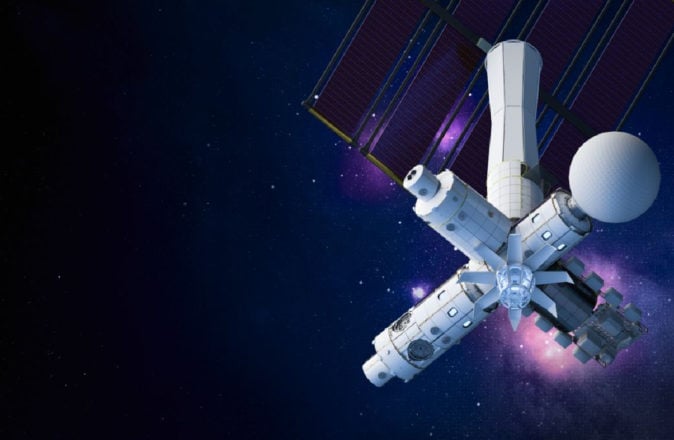 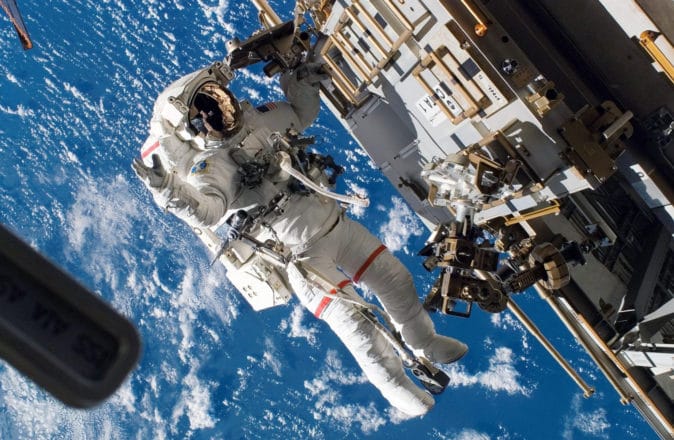