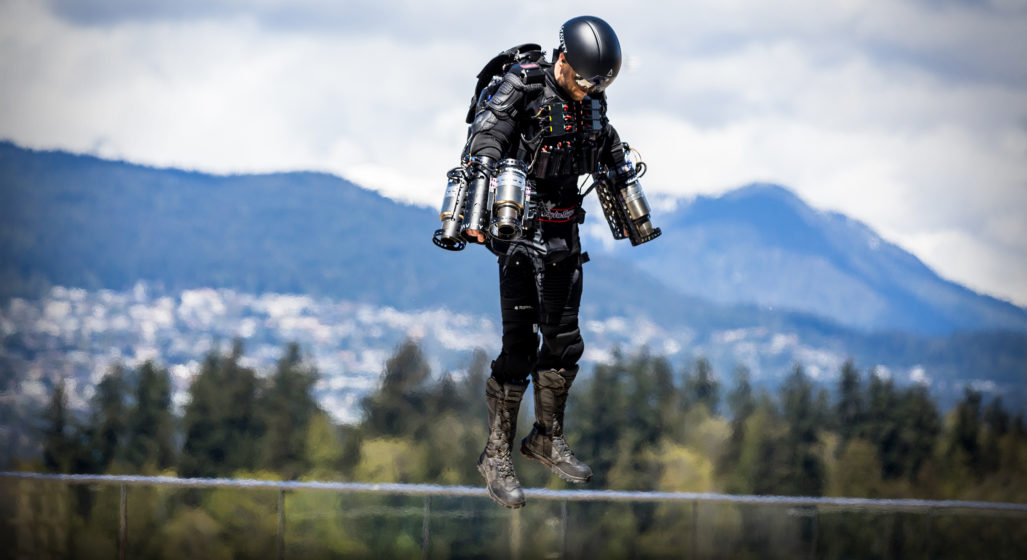 It’s no secret that we all dream of flying. Defying our natural Earth-bound state is just something our imaginations have desperately grasped at throughout the history of human ingenuity. Thanks to inventor Richard Browning and his Gravity Industries company, this dream of insulting physics has now become a reality.

Presenting the $443,428 USD jet suit. A feat of engineering that will let you hover around like Iron Man. And while it’s a little bulkier than its Marvel counterpart, we’ll take what we can get. There’s no real way around integrating miniature jet engines at this point in time, five to be exact. When we do reach that point, however, we’ll all definitely be hovering around. No doubt about it.

The suit has been showcased around the world, undergoing strenuous testing before the “regular” old consumer can get their hands on one.

“A huge amount of modifications have happened since 2017, learned from flying at events,” says Browning.

“We consolidated the two rear engines into one large one, improved efficiency and power, made it smaller, and changed the geometry of the arm mount in a way that’s made a dramatic difference to stability.”

The majority of the suit has been 3D printed, miniature jet engines, electronics and all. Currently, it is capable of clocking in speeds of thirty-two miles per hour (fifty-one and a half kilometres per hour), ascending to altitudes of twelve thousand feet (three kilometres, six hundred and sixty metres. The suit will take both diesel or jet fuel.

The Gravity Industries jet suit will be available from the high-end London department store, Selfridges. The price for those who have already forgotten the lofty figure is $443,428 USD. All suit purchases will come with pilot training. Very necessary. 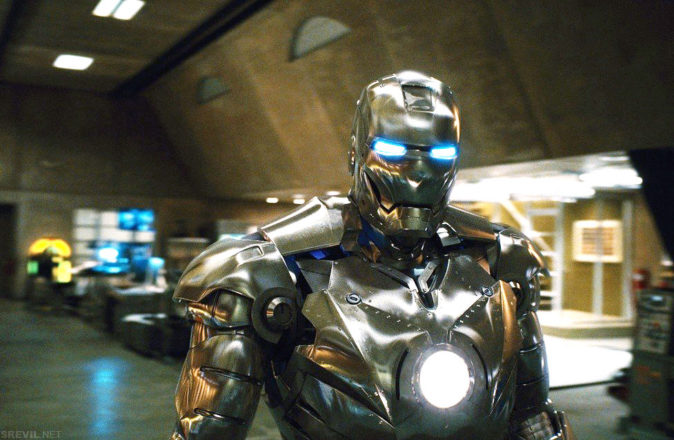 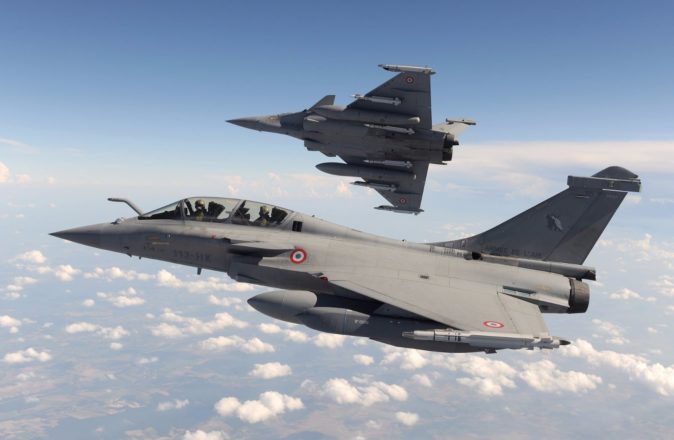