Australian Government Warns International Travel May Be On Hold Until 2021 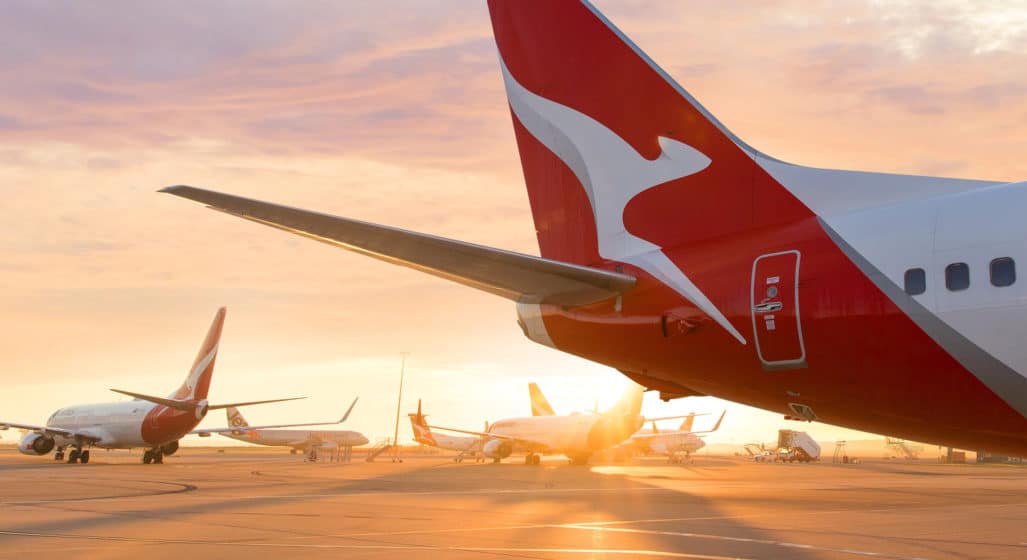 State borders are also likely to remain closed for some time, with the easing of this restriction entirely dependent on whether or not controlling COVID-19‘s spread proves successful. In other words, we’ll be allowed to go outside for a play if we just stay indoors and behave a little while.

“We want to thank Australians for staying at home. It has been critical for slowing the spread of the virus and it will remain critical for some time to come,” says Simon Birmingham, Australian Tourism Minister.

“We’re not there yet but certainly this time is a good time for a bit of dreaming, planning, thinking about the Aussie break that you might take when we finally get to the other side of this.”

.@mjrowland68: For argument’s sake, if I’d booked an overseas trip in December, would it be wise for me to reconsider that plan?

Tourism Minister @Birmo: I wouldn’t put any guarantees that you could undertake that overseas trip in December. pic.twitter.com/V1bUtlZUCO

Sources are indicating travel restrictions and social distancing has had a heavy impact on inbound and domestic tourism, with an estimated value of $9 billion per month. But you didn’t need me to tell you how badly the country is hurting in that regard.

In related news, Birmingham has definitively stated that the government will not subsidise domestic flight on Qantas or Virgin to stimulate domestic tourism. At least not at this point in time. This statement, however, has caused some confusion.

Deputy Prime Minister Michael McCormack stated just an hour prior to Birmingham that he spent the weekend discussing the possibility of government subsidy with both airlines. Given other more pressing matters to address in the economy – i.e. employment, welfare, healthcare – it seems Birmingham’s statement has more credence.

The Government is considering subsidising domestic flights for both Qantas and Virgin, says Deputy PM @M_McCormackMP.

“Indeed, I spent the weekend talking about that very thing with Virgin, with Qantas.” pic.twitter.com/WeI4WyJEeF

Regardless of the contradictions, it’s safe to assume we’re all going to be home for the foreseeable future. And there’s no two ways about it. 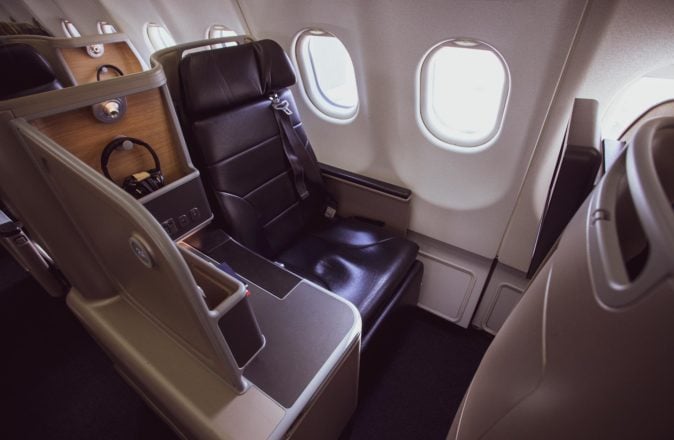