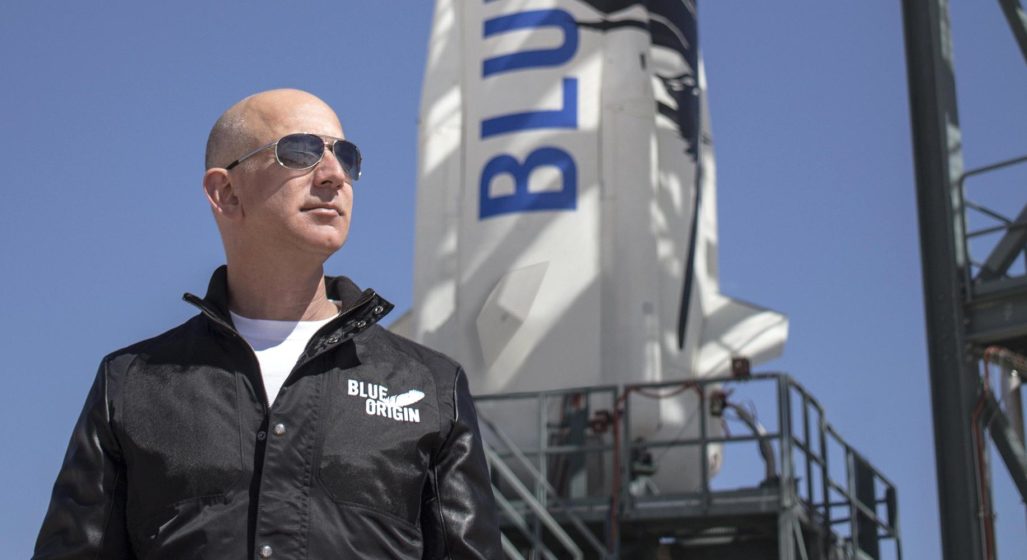 As aerospace tourism becomes more of a reality for Jeff Bezos’ Blue Origin, a real-life number has been tacked on in the way of dollars and cents. Those who wish to be flown into the final frontier as early as next year will be charged anywhere from $200,000 USD to $300,000 USD. Initially, this will obviously be geared towards a more select clientele, but the hope is this it will eventually become accessible to the many, similar to how domestic and international flights exist today.

Now before you all start golly-goshing at the pricing, it’s important to note that this is well within the normal range. For some perspective, Richard Branson’s Virgin Galactic is currently charging around $250,000 USD per ticket. Virgin Galactic has sold some 650 tickets for their own interstellar voyages. A definite flight date, however, has yet to be announced.

Beyond that, the consumer will apparently still come out on top. Although exact per-flight operating costs has not be revealed, Teal Group aerospace analyst, Marco Caceres, has estimated each flight will cost Blue Origin roughly $10 million USD. This means they would be losing millions each trip. In the beginning, anyways. But again, this is all still very much within the realms of early speculation.

The New Shepard itself has been engineered to carry up to six passengers over one hundred kilometres above the Earth into suborbital space. At this altitude, passengers will have the opportunity to experience a few minutes of zero gravity, or “weightlessness”, as well as observe the curvature of the planet before a pressurised capsule returns them safely to Earth. All this without a pilot. Yes, the New Shepard has been designed to fly autonomously. Feel about that how you will. I know I have a few reservations of my own…

It seems as though what was once the forefront of scientific achievement and reserved for the elite-trained may soon be open for all. Well… “all“. 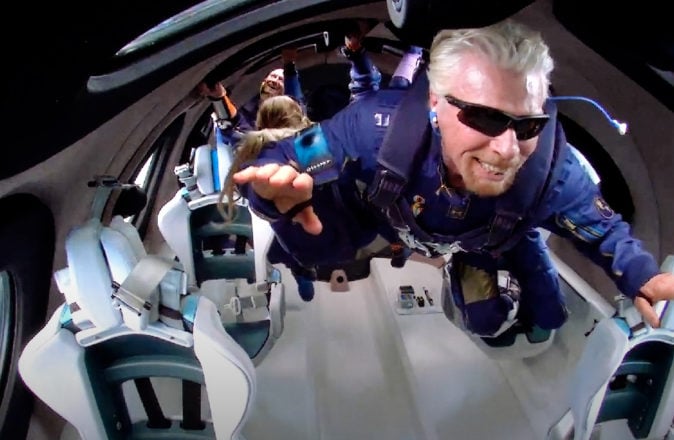 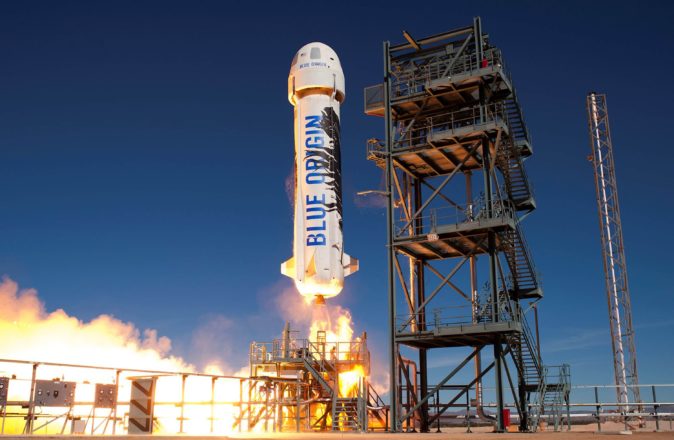