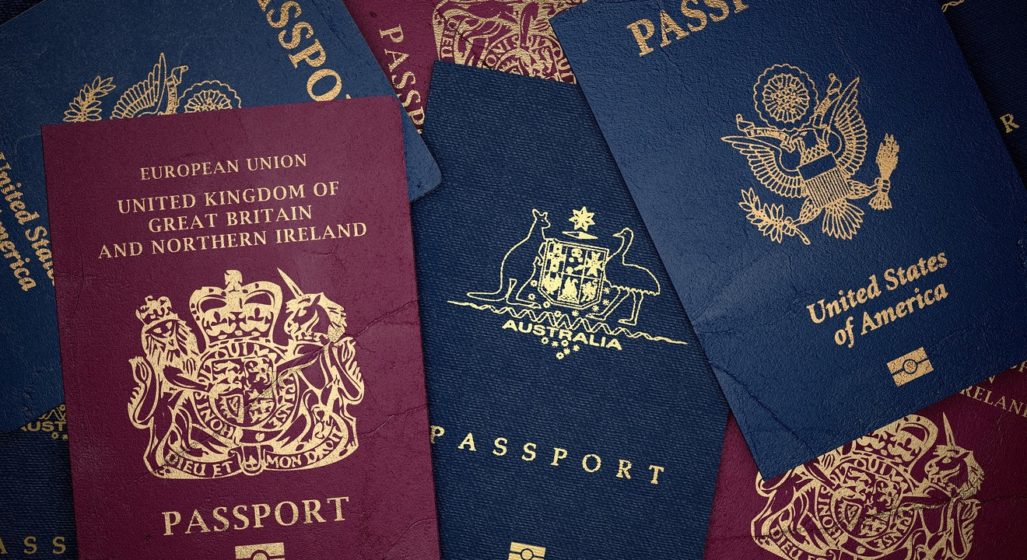 There are surprising new contenders for the world’s most powerful passport. Where the top spot was formerly held by Germany, these countries hail from an entirely different geographical region.

As of now, Singapore and South Korea currently share the top spot. This was quite the jump for both nations, South Korea having previously sat comfortably in third place.

At this point you are probably wondering what constitutes passport power. The answer to that question is the amount of countries you can visit under a given nationality visa free. And for those curious where we Aussies sit, it’s on the number seven ranking alongside Czechia/Czech Republic and Malta, with Greece and Malaysia above us at number six, and New Zealand just below us at number eight.

“This is a testament to the increased global respect and trust Asian countries are commanding,” says Armand Arton, founder and president of Arton Capital, the company responsible for the global passport index where these ranks are found.

“We are currently seeing not one, but two Asian countries with the most powerful passports in the world.” 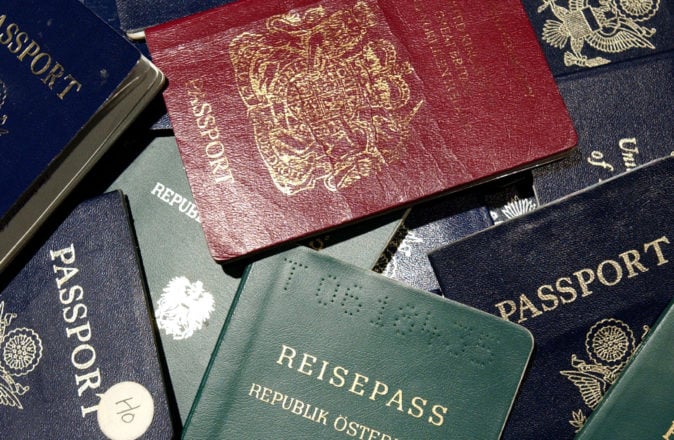 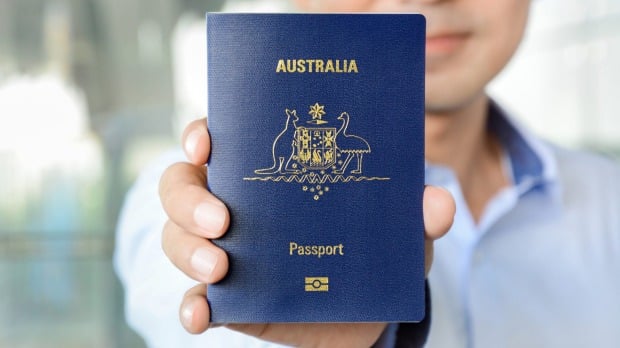 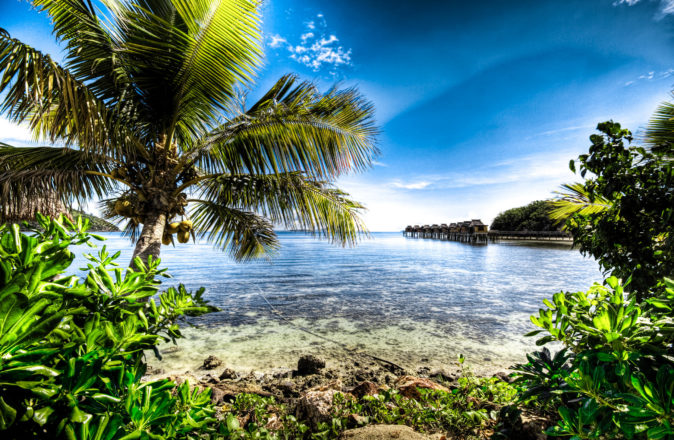 Citizenship By Investment: Where To Buy Your Second Passport