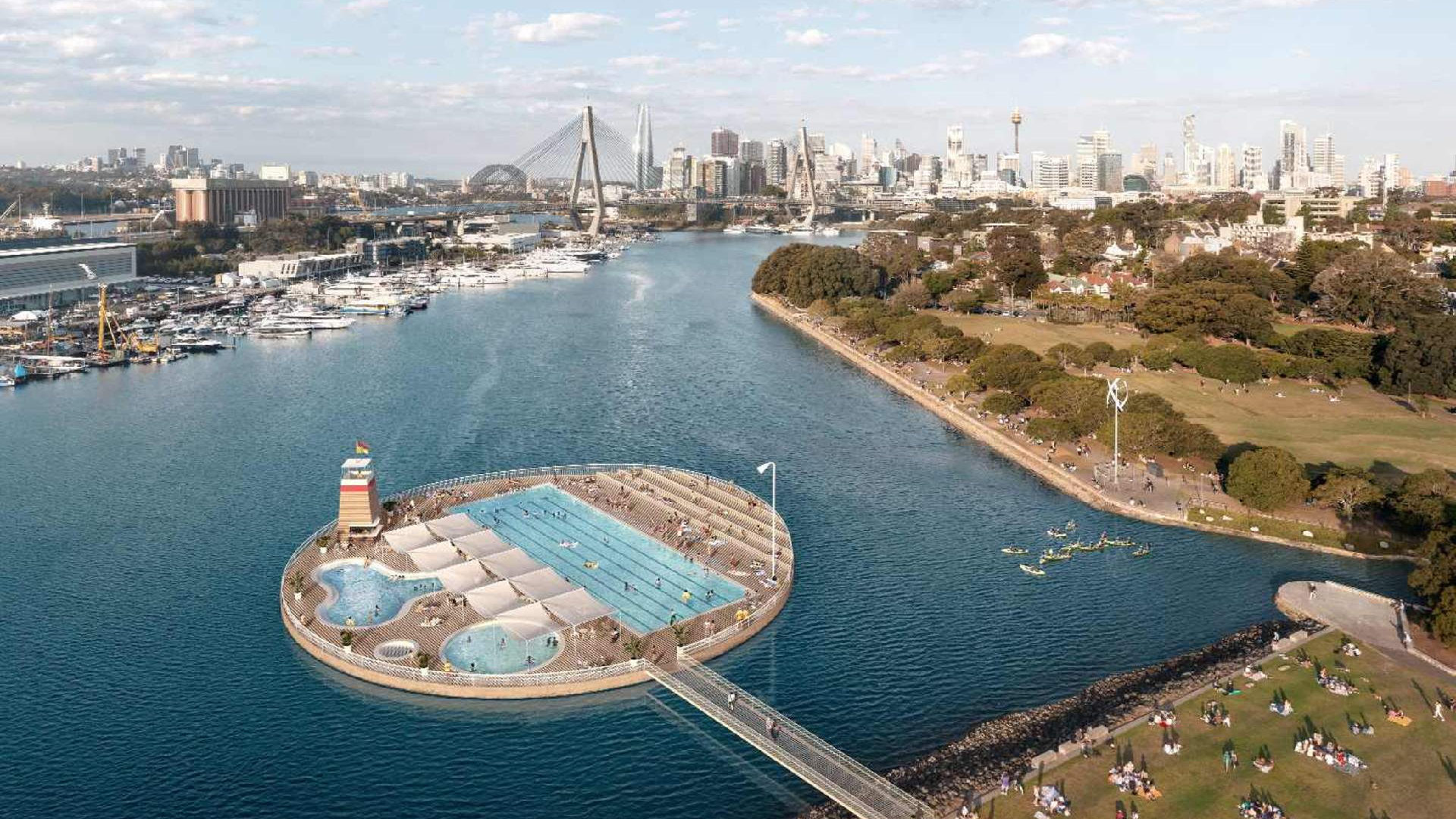 City of Sydney Lord Mayor Clover Moore has unveiled a plan to transform the iconic Sydney Harbour into a summer-ready “swimmer’s paradise” by constructing multiple floating pools along the city’s foreshore (and improving the waterway’s quality to ensure it’s actually swimmable).

In anticipation of Sydney’s dramatic population growth over the next 30 years, as well as rising temperatures, Lord Mayor Clover Moore has commissioned Andrew Burges Architects to explore options for this ambitious civic proposal; which will reportedly involve upgrading locations including Pirrama Park in Pyrmont, Beare Park in Elizabeth Bay, Rushcutters Bay, Barangaroo, and all along Glebe.

Some of these said upgrades will require minor changes – i.e. throwing in netting, swimming lanes, platforms – while others will be more extensive – i.e. building an entire floating aquatic centre, man-made islands connected to the mainland by a footbridge.

“Greater Sydney Harbour is one of the world’s greatest harbours and is a state, national, and global asset,” states Clover Moore during her address at the Sydney Water Innovation Festival earlier this week.

“Being able to swim safely in the harbour is a wonderful symbol of a healthy water ecosystem. If we can clean up the Harbour, we will unleash enormous potential for community recreation and wellbeing.”

“Swimming opportunities could be easily realised when the water is clean and safe. Some parts of our harbour are highly polluted and cleaning up these waterways so they can be used for recreation and to improve biodiversity will require cooperation across all levels of government.”

“Swimming is the epitome of Australian culture and Sydney Water is delighted to have the City of Sydney and other agencies joining us to secure the best future for our iconic Sydney Harbour,” says Maryanne Graham of Sydney Water.

“With the potential for even more uniquely beautiful swimming spots, Sydney Water welcomes this critical and forward-thinking opportunity to further develop the harbour as an accessible and healthy swimming site.”

A handful of key challenges present themselves in an undertaking such as this. Aside from Sydney Harbour’s waters status as a home to “industry and pollution” – with most sediment contaminants having entered its immediate ecosystem prior to 1970 when practices were apparently “poorly policed” – climate change is also a major point of consideration; the flow-on impact of which ranges from high rainfall intensity to the resulting catchment run-off. But with an increased focus on water recycling and stormwater management, Lord Mayor Clover Moore is confident Sydney Harbour will be swimmable soon enough.

RELATED: The World’s 10 Best Pools You Can Actually Swim In

“Swimming in the harbour is no pipe dream. Cities around the world are turning to their natural harbour assets rather than building more infrastructure,” she adds.

“Copenhagen spent 15 years transforming its harbour from a highly polluted waterway to a swimmer’s paradise where wildlife is thriving. Once a polluted industrial port, Copenhagen city now invites people to swim in its waterways and enjoy a clean and thriving aquatic environment.”

“There is so much potential in having a swimmable harbour – from relatively simple swimming sites for locals to the development of key harbourside swimming attractions for tourists and Sydneysiders alike.”

Currently, there’s no word on when locals can feasibly expect the Sydney Harbour floating pools to become a material reality. Although given the $6 million proposal for something similar involving Beare Park championed by Lindsay Fox, Theo Onisforou, and Nick Paspaley circa 2016 – which was ultimately shelved by the council in favour of a vanilla redevelopment job – you can understand if some people aren’t exactly holding their breath. 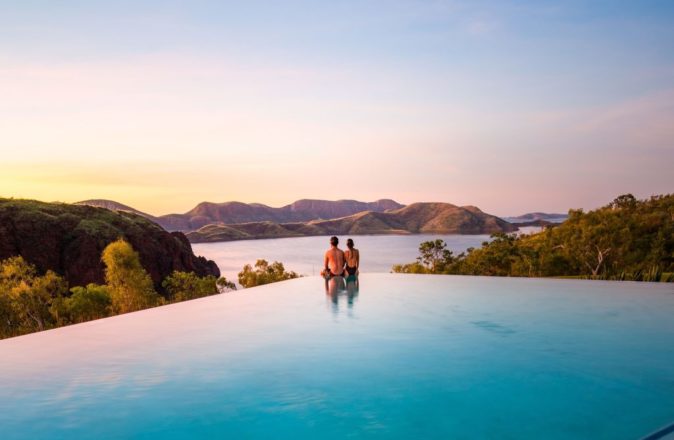 The 17 Best Hotel Pools You Can Find In Australia 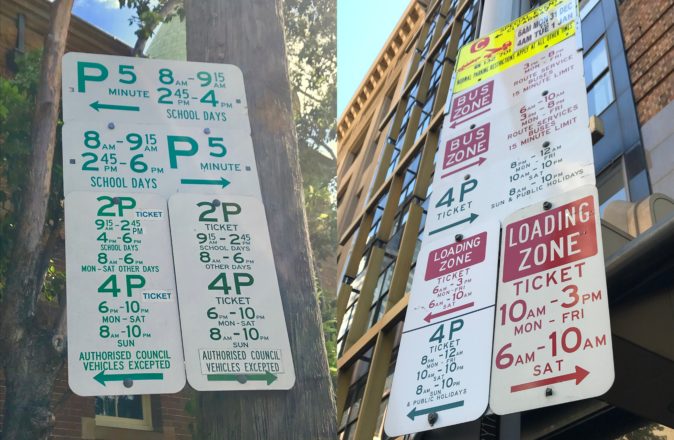 Parking Tickets In Melbourne & Sydney Have Been Suspended 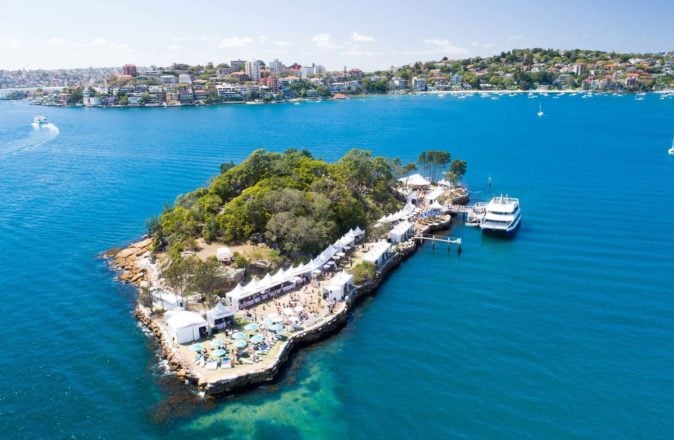