Experiencing The Unrivalled Hospitality Of Turkey 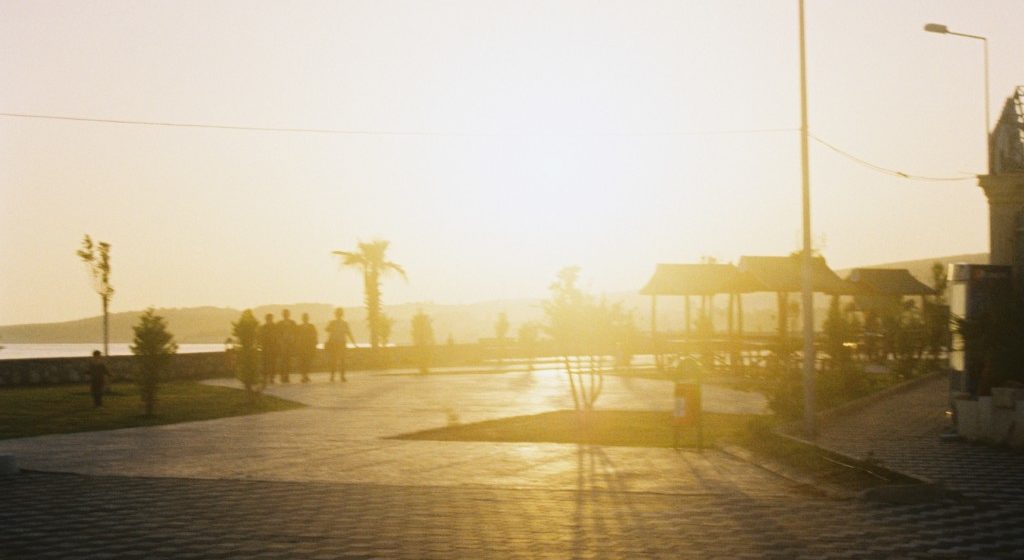 Accompanied by a 35mm exploration in all its lo-fi glory (and a regretfully digital gallery of food shots).

Why is it that we find endings sad? The most obvious thing about it would be the fact that you no longer get to experience X, Y, or Z after becoming accustomed to X, Y, or Z. There is certainly a degree of comfort you sacrifice in an exit. What it really all comes down to is this unconscious link we make in our minds. When something ends, we naturally think of all the good times that were had. And the second we are confronted with any hint of finality, we equate this with the good times never happening. We feel as though the good times are being taken away from us. It’s irrational to say the least, but it’s also second nature. As I sit 39,350 feet above the Earth en route to Sydney after a visit to the city of Adana in Turkey, I cannot help but feel a little sad and a little irrational. Whether I like it or not, this trip is coming to an end.

Adana could never be summarised by any number of articles. The best anyone can ever hope to do is describe fragments of a panoramic picture. A fragment that comes to mind would undoubtedly be the hospitality. As far as I am concerned, the hospitality I have experienced in the past week is one that is unparalleled. Something you may find in Adana is that the Turkish people will welcome you with open arms and open hearts. They actively seek to make conversation, ask where home is for you, and find joy in comparing notes about cultural and lifestyle differences. The most immediate way this is often achieved is through the shared pleasures of food. As you will find, there is no such thing as a phoned-in Turkish meal. Every course has been tapped to reach its fullest potential. Every ingredient having undertaken its own journey to end up on your plate.

One culinary institution of Adana we visited was that of Onbaşılar at Park Zivre. This restaurant has stood in place since 1904, famed far and wide for Turkish kebabs. It was where we were given a masterclass in how to prepare and present traditional Turkish kebabs, from the dicing of the mince, the seasoning of the meat, to rotating it above a charcoal flame, before dining into the late hours of the night. There came a point where it felt as though you needed to step back for some perspective, as it was revealed the man who had taught us has quite literally dedicated his life to this craft. Being the grandson of the original founder/owner of this fine establishment, this man of 87-years-old had spent 65 years in that very restaurant honing his skills. When I fumbled and failed at my initial attempts to form a skewer, there was no ridicule or criticism. Only kindly directions, a pat on the back, and a gifting of the apron I had worn as an endearing souvenir. Afterwards, there was even a masterclass on how to eat the food we were served, in the ways it had been originally intended. And I can think of no other people in no other place where bread with the name of your country on it is baked specifically for you (see enclosed within the gallery). As though there were any fears homesickness would strike in the three days since departure.

Roughly an hour and change from Adana, by the Mersin coast, was where we stopped by one night for dinner at Narlikuyu. There are coastal towns, and then there is Narlikuyu. The moment you step into the city limits, you find yourself almost overwhelmed at how natural and strangely invigorating the scent of the seaside is. Having lived by the beach almost my entire life, this was a new sensation even to me. Narlikuyu is famed for its ridiculously fresh seafood, attracting not only tourists but the stars alike. During the Summer season, the area is packed to the square centimetre with eager foodies, leaping to get just a taste of the local fish. How fortunate we were to visit in the off-season, where we practically had the town to ourselves. There we endured a marathon of extremely generous courses ranging from garlic prawns bathed in butter, an assortment of salads, Turkish fries (which will be sorely missed when I touch back down to Sydney), and a variety of grilled fish.

Writing this now, I cannot help but feel nostalgic about the days I have only just lived. At the risk of sounding melodramatic, life as I know it will no longer be the same having visited Adana and bared witness to all the extravagant wonders it had to offer. The people, the place, the emotions—all of which has been burned into my memory with the visceral passion of a setting Middle-Eastern sun. Sitting where I am on a Qatar Airways flight and scrolling through the pictures on my phone with a smile, knowing I can and will return soon, and knowing this is not truly goodbye forever, the flight home seems less so melancholic and more comfortable than usual (Of course, this may also have something to do with being in Business class, but I digress). It’s a long way home, 14 hours in the air after the layover at Doha, but I have a feeling that it’s going to be alright.

Qatar Airways is now flying directly from Doha to Adana. You can book your flights on their site here, along with over 150 other destinations across 80 countries. 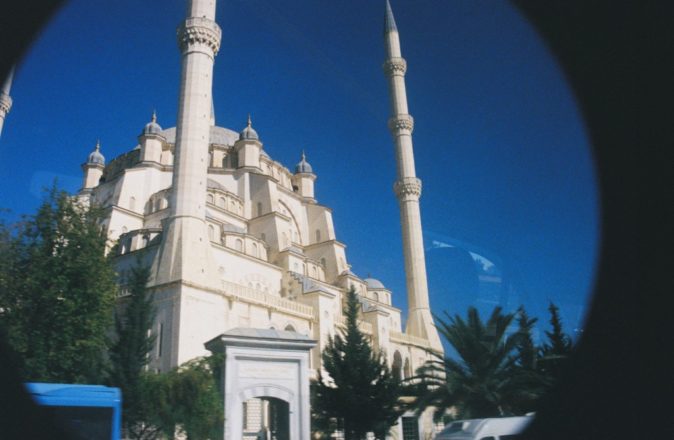 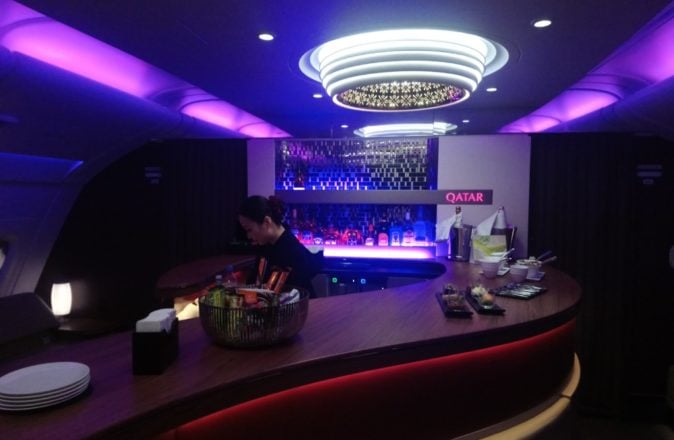