All eyes have been on Sir Richard Branson‘s Virgin Hyperloop for some time now. You tend to attract a fair amount of public attention when your high-speed transportation system promises to “set the standard for 21st-century travel.” And in a newly released concept video, Virgin Hyperloop has explained exactly how you’ll be able to travel at speeds of up to 670 MPH (1,078 km/h) in its passenger pods; as well as offering a preview of what tomorrow’s commuters can expect.

“It starts with a near-vacuum environment inside a tube which enables high speeds and low power consumption by nearly eliminating aerodynamic drag.”

“Inside that tube, battery-powered pods glide at speeds up to 670 MPH – comfortably, safely, and quietly.”

In contrast to train cars, Virgin Hyperloop passenger pods move in convoys, allowing them to branch off towards different destinations, the same way a car exits a highway. The proposed system will be able to transport “tens of thousands of passengers per hour” in every direction.

In November of 2020, Virgin Hyperloop successfully completed its very first passenger ride. Tested at the company’s DevLoop test site just outside of Las Vegas, Nevada with Co-Founder/CTO Josh Giegel and Director of Passenger Experience Sara Lucian – on that occasion, it achieved an impressive top speed of 172 km/h, taking the duo 500 metres forward in 15 seconds.

“Even before we actually started moving it was all a bit surreal,” says Giegel.

“For me, it was just such a thrill—an exhilarating feeling,” says Lucian.

“From a physical perspective, it was actually a lot smoother even than I was expecting.”

Virgin Hyperloop has undergone over 400 tests at the DevLoop site in Nevada. Currently, the operation is in the process of obtaining full safety certification by 2025 with a tentative launch date of 2030 for commercial operations. 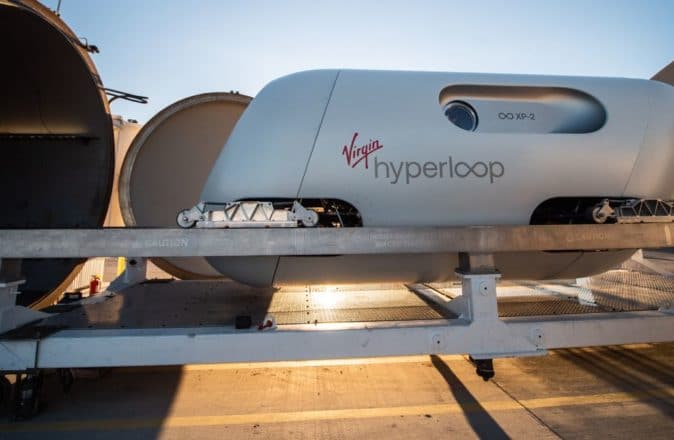 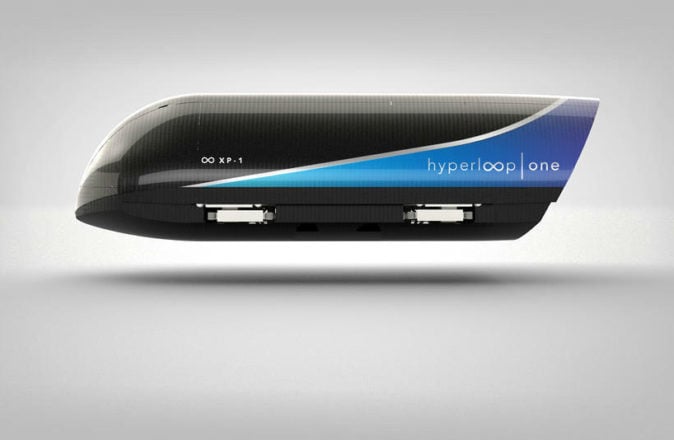 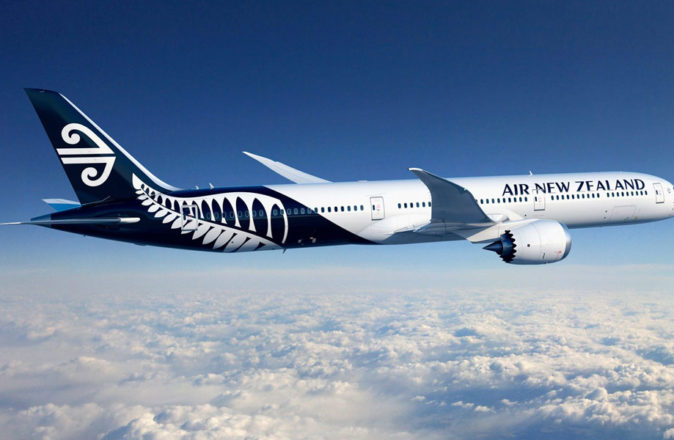