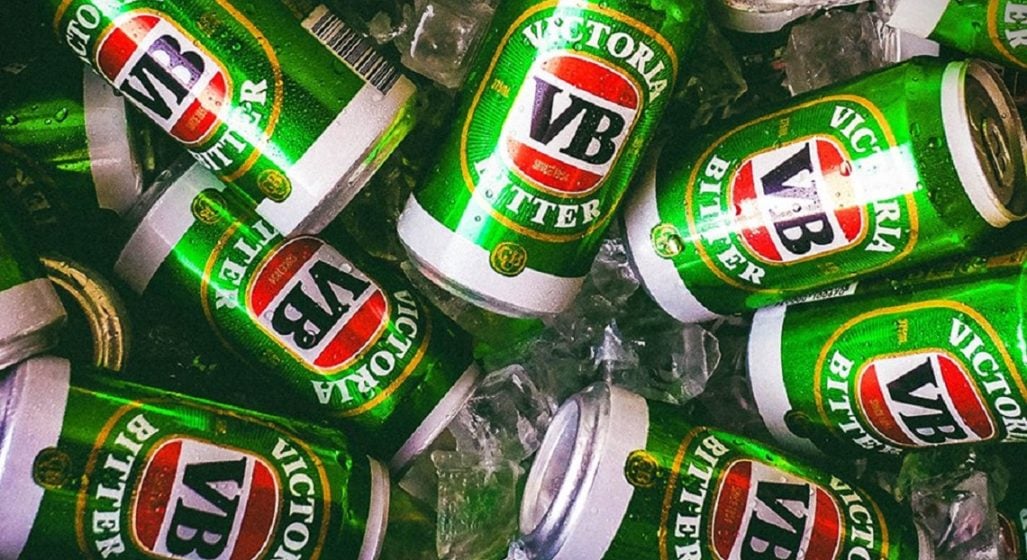 Australia’s largest brewer – Carlton & United Breweries – has stated the country could run out of beer under the coronavirus lockdown unless domestic breweries are classified as an “essential service”. So while bottle shops and liquor stores may remain open, Aussie beers may be in short supply very soon.

CUB has appealed to keep breweries running, citing the potential loss of thousands of jobs, the need for normalcy in the lives of everyday Australians, as well as the logistics behind running a brewery of this scale.

“You can’t turn major breweries off an then quickly turn them back on,” a CUB spokesperson has told The Australian.

“After re-opening, there could be three months of no beer for pubs and bottle shops.”

Though CUB isn’t alone on this front. James Brindley, Managing Director of Lion Australia, has expressed similar concerns regarding the coming lockdown.

“Our breweries are 100% able to operate under strict health and safety rules – we have been doing this for the past ten days to support the government in the fight against COVID-19,” says Brindley.

“UK, EU, and US have kept retail and takeaway liquor going, and the supply chains behind them.”

The uncertainty behind whether bottle shops and liquor stores constituted “essential services” prior to the official announcement by Prime Minister Scott Morrison yesterday caused a wave of panic buying.

This seemed to dissipate when the announcement was made, but may very likely see a resurgence given the recent trend of purchasing to hoard – and especially so given the country’s favourite brands will soon be absent from shelves.

The most important thing to remember whether or not associated retail fronts run out of beer, however, is that this is all temporary. The grog will return.