Craigellachie 51 Is The World’s Most Uncollectable Whisky 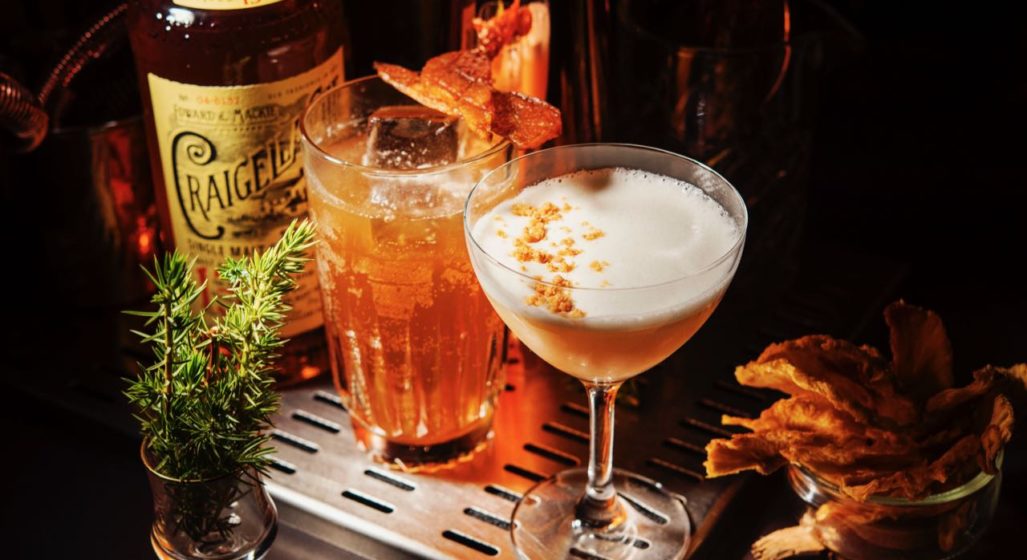 Craigellachie’s latest whisky has waited 51 years to be enjoyed by people all over the world, and while most whiskies of this age would be offered with an exorbitant price tag, the Craigellachie 51 is an exception, available only via special testing, which you must enter a ballot to attend.

BH was among the first in Australia to taste the unattainable drop at a preview dinner at Firedoor last week, alongside the award-winning 13, 17 and 23-year-old whiskies. Having rested in oak for 51 years, the folks from Craigellachie believe their priceless whisky shouldn’t sit on a shelf collecting dust but instead be enjoyed with friends at their travelling pop up, Bar 51.

Having already appeared in both London and New York, with everyday punters sampling the ultra-rare 51YO, Sydney’s Bar 51 will run from 23 – 25 October 2019 at The Duke of Clarence, for an exclusive tasting led by Global Brand Ambassador, Georgie Bell.

“We wanted to do the unthinkable. We wanted to make a typically collectable Scotch whisky more accessible. We want to give as many people as we can the chance to try this incredible whisky, because how often does a whisky of this age and calibre actually get tasted?” – Georgie Bell

The competition for Sydney’s Bar 51 is now open and closes on Friday 11 October (Midnight AEST). To be in with a chance to be one of the lucky 80 winners to attend Bar 51 for a tasting of Craigellachie 51, enter the ballot at craigellachie.com.