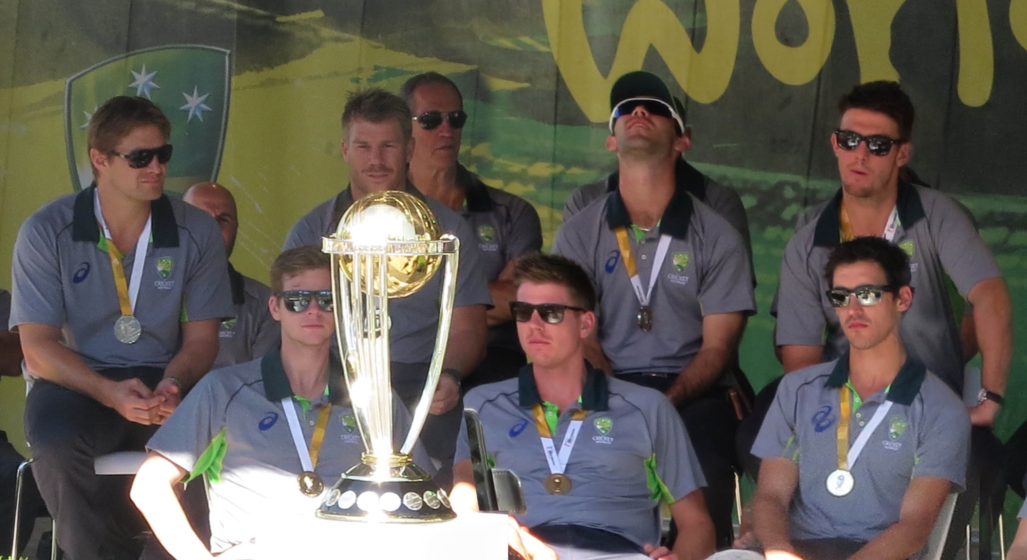 Even the loosest of units are nothing but snivelling children before the feet of old mate Next day. Because after all the dust of debauchery settles, the cursed hangover will come for you.

Here is the best meal plan to combat your bad decisions the following morning, according to nutritionist, Geeta Sidhu-Robb.

Hydration is key. It’s imperative that you replenish the fluids you’ve lost. Aim for around eight standard glasses of water a day. The more the better (within reason, of course).

9 AM — Drink a ginger tea with honey

Scrap the coffee. And most caffeine for that matter. Ginger tea “… with a dollop of honey…” is what you should kick off the day with.

“… Caffeine is a diuretic which will make you even more dehydrated, it can make your headache even worse,” says Sidhu-Robb.

“Like alcohol, caffeine narrows blood vessels, which increases blood pressure and makes your head hurt… Ginger is an effective way to settle an upset stomach. Sweetening your tea with honey will also ease a hangover as the fructose in honey will help your body metabolise any alcohol still in your system.”

9:30 AM — Breakfast of mushroom omelette (sans the cheese) or poached eggs and mushrooms on toast

Breakfast foods such as oats, eggs, and toast generally provide efficient bursts of energy through hangovers. Much needed energy that will pick you up, and make you feel better.

“Eggs provide energy and they also contain significant amounts of cysteine which breaks down the hangover-causing toxin acetaldehyde, the chemical that’s left over when the liver breaks down ethanol… Mushrooms are also great on a hangover as they’re a brilliant source of selenium, which is due to their antioxidant powers.”

Porridge is another viable option, though the texture may be off-putting for the queasy stomached. Dairy, in general, should be avoided as they are already difficult to digest under regular conditions. Being hungover is the metabolic equivalent of having both hands tied behind your back, and trying to fight off an angry ex swinging at you with a cricket bat (weirdly specific, I know).

“Eating cheese or other dairy products as a snack while drinking or after drinking could potentially cause indigestion, heartburn, and worsen hangovers.”

Tomato juice is a great way to settle uneasy stomachs, so a Virgin Bloody Mary isn’t out of the question.

“The glucose in tomato juice will help to get your sugar levels back up to normal, helping you to avoid fatigue, weakness, and bad moods… It’s a great alternative to pasteurised orange juice and other citrus juices that can irritate your sensitive stomach and make you feel even sicker.”

Bananas are easy on the stomach and an amazing source of slow-burn energy. They’re also good for maintaining your blood sugar levels. “… Strikingly coloured foods are rich in important electrolytes, especially potassium”. They are said to contain B vitamins and “… mood-boosting carbohydrates…”. A little something to counter the mood-depressing effects of the grog. We’ve all seen the ads, vis-a-vis “na-na’s vs. no-no’s”.

It’s no secret. There’s nothing more satisfying than a carb-heavy and greasy feed when you pull up a little dusty. And while it may provide an initial energy boost, you’ll find yourself crashing soon after. Consequently, snack packs, Maccas, pizza, and the like should be classified as persona non grata. For the time being, anyway.

Instead, help yourself to some sushi and miso soup. The omega-3 fatty acids from fish and absorbent properties of the rice will work wonders.

“Eating high healthy fats in general are great for a hangover. While the salt in the miso soup will rehydrate and replenish the body’s sodium levels.”

By this point, your stomach should have settled. So it’s time for a much needed and heavier injection of vitamins via smoothie. A healthier alternative to chocolate for your sugar cravings.

“Try to resist your cravings and avoid sugary foods and drinks, as more sugar will only add to your imbalance. Instead, get your sweet fix through natural fruit juices and smoothies which release energy more slowly.”

“Spinach is full of folic acid, vitamin C, and sulphur — all nutrients heralded for warding off those hangover symptoms.”

A bit of toast will go a long way. Topped with a few slices of property downpayment (also known as avocado), or just butter. The healthy fats found in avo really help with alcohol digestions. A few pinches of chilli won’t just upgrade the flavour, but kickstart your liver and gall bladder.

It’s been a hard day of paying for your own mistakes. You’ve more than earned some better tasting foods undoubtedly shittier for your health. Zero judgement. But for those who want to keep being organic or whatever, lean protein will level out your blood sugars while being pretty filling. Red meat also provides a solid dose of iron. Maybe a side of preferably baked sweet potato fries in place of regular fries. And maybe lay off the dairy, just to be safe.

“… Sweet potatoes contain unrefined carbs which are broken down gradually, which will avoid a blood sugar spike… also [contains] B vitamins and fibre, and you won’t feel too stodgy afterwards…”.

If all else fails, maybe consider paying for an IV?

Science May Soon Have A Cure For Baldness