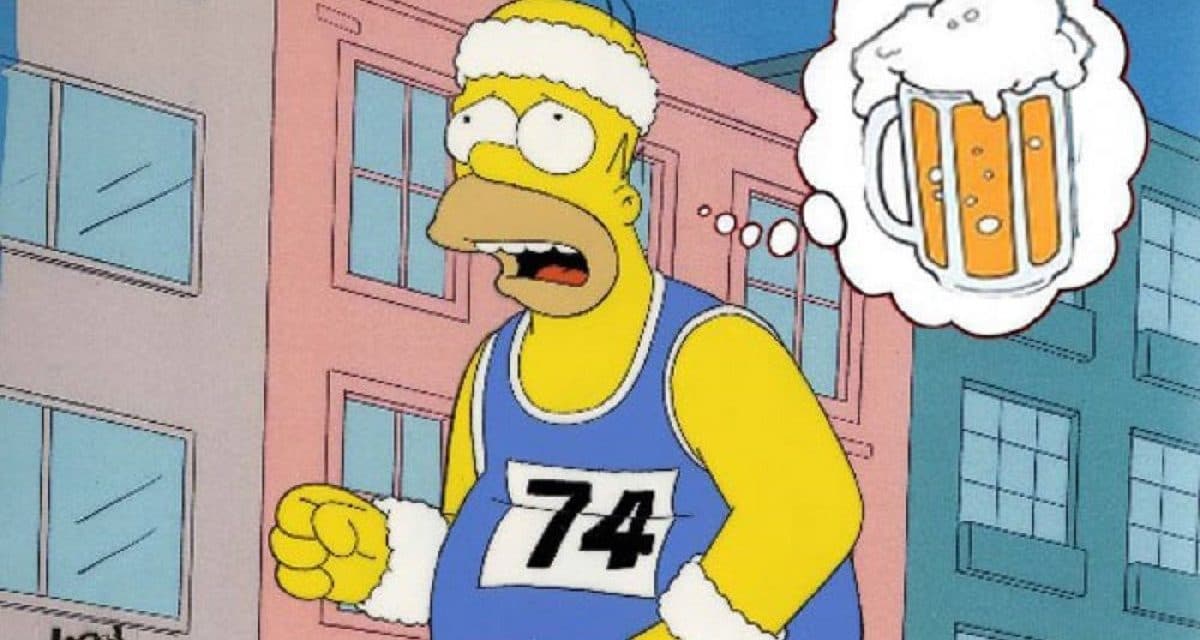 Fitness and beer may seem like a gross mismatch when taken on the same day, at the same time, but nonetheless that’s exactly the type of idea Beer Run is built on. The popular event has always been a perennial sell-out and one of the most popular activities at this time of the year, with the concept regularly booked out well in advance. Details have just been announced for the Melbourne 2021 edition of the 5km Beer Run, which will take place on 28th March with a running trail that includes some of the city’s finest breweries.

Hitting the ground running for a 2-3 hour duration, the Melbourne Beer Run will stop at five different breweries, with a precision pace that includes just one stop per km. The idea is that you’ll have to run pretty hard between frothies, which motivation pretty much caked in given how sought after these stops usually are.

Expect the likes of Bodriggy Brewing Company, which is the first stop on this year’s run, followed by Stomping Ground Brewery, then Moon Dog, after that Mountain Goat Beer, and finally Burnley Brewing.

Burnley Brewing, located on Bridge Street in Richmond, will serve as the last stop for Melbourne Beer Run, and reward all that hard work with what will be no doubt some of the most innovative brews of the year.

If previous years are anything to go by, Melbourne Beer Run will be led by several “running leaders” who will guide runners along the route and make sure no one gets too sloshed and lost during the duration. Which, to be fair, should be incredibly easy by stop number three – which is conveniently one of the most exciting on the route, given Moon Dog regularly pumps out some of the most exciting and unique beers this side of Australia.

Participating in the Melbourne Beer Run will set you back $55 per person. Tickets include one beer in each of the five breweries, per person, as well as a specially designed ‘Beer Run’ bib number and a novelty Beer Run bottle opener medal for those who finish the sloshed sprint.

Don’t care too much about running? Check out the best new restaurants in Melbourne for 2021.

Archaeologists Have Uncovered A 5,000-Year-Old Brewery In Egypt