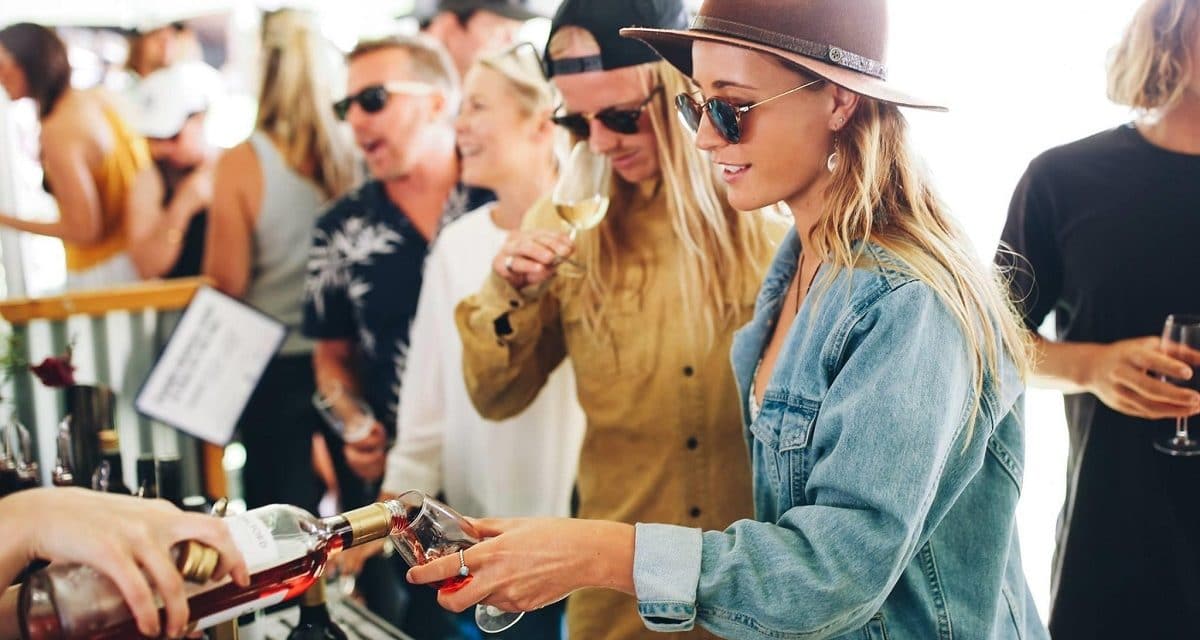 Keen for a semi-regional trip out of Sydney, all for the love of natural wine? Some of the most passionate advocates for low-to-no intervention wines in Sydney are coming together to put on a new event, Naturellement, in Newcastle with some of the best chefs in the area, as well as many top beer, wine, and spirits purveyors both from regional NSW and around the world. Ambitious? It wouldn’t feel out of place in 2019, but something about an event of this scale returning after the year we’ve just had places Naturellement squarely in the not-to-be-missed box.

The event is being steered by the exact type of people you’d want in charge too. That’s founder Kristy Austin, an award-winning producer who has had more than a hand in some of the country’s most successful arts and culinary events like Margaret River Gourmet Escape and Adelaide Fringe. Joining her is P&V Wine + Liquor Merchants’ wine guru Mike Bennie, and ex-Silverchair bassist Chris Joannou, who will be hosting the two-day event at his flagship Newcastle West venue The Edwards.

Given this is one of the region’s first big showcases post-2020, its safe to expect an event well worth the 2 hour drive. That’s obvious given the names involved with P&V’s pop-up ‘Baller Bar’ – Radikon, Frank Cornelissen’s Susucaru, Jura’s Octavin, Gut Oggau, Gravner, Partida Greus, Cantina Giardino, and a few others. For those that aren’t familiar, just know that those are some of hardest natural wines to find in the country.

Any of your mates keen to learn more about natural wine should also get a kick out of the masterclasses planned across the two days, spanning intimate $30 sessions like ‘An Introduction to Natural Wines’, ‘The Orange Wine Party’, ‘A Pet Nat Party’, and ‘Wild Style Wines’.

The event is taking place across 17th and 18th April with two sessions each day (11am to 2pm, and 3pm to 6pm). Organisers have committed to only a limited allocation of tickets to keep things rather tight and intimate. Prices start from $55 for one session, or $75 for both on the same day.