Penfolds g4 Is More Than Three Times The Price Of Grange 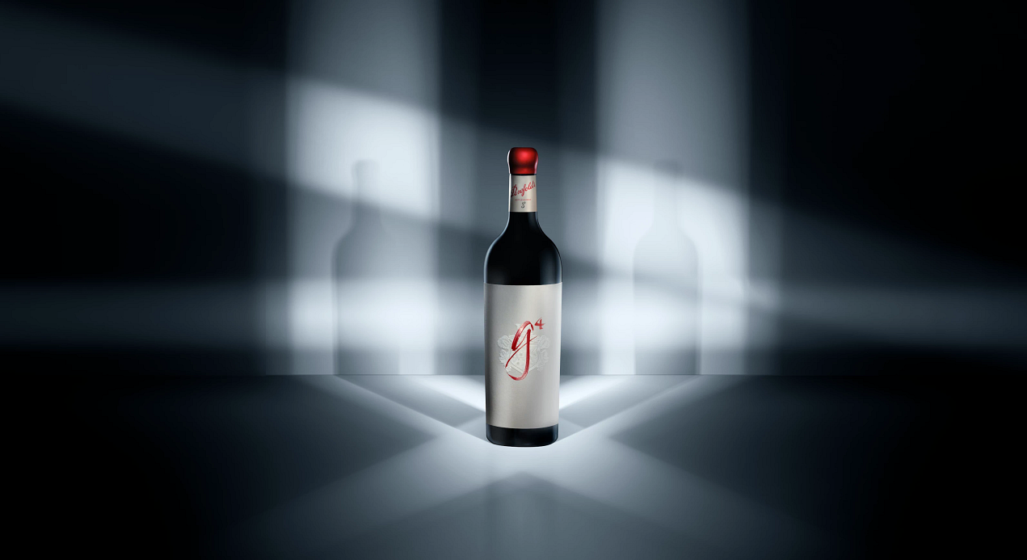 What do you get when you blend four exceptional vintages of world renowned Penfolds Grange? Perfection, in the form of the aptly named Penfolds g4.

Combining wine from some of the most revered Grange vintages of the last twenty years – namely 2002, 2004, 2008 and 2016 – the aptly named g4 is already the recipient of two perfect 100 point scores from critics Nick Stock at jamesuckling.com and Ken Gargett at The World of Fine Wine; and looks set for even more accolades over the coming months.

Penfolds Chief Winemaker, Peter Gago, said of the g4 blend, “these four Grange vintages are amongst our favourites of the last two decades. All so different – in every sense, not just climatically. The synergistic blending of these vintages worked perfectly from a quality, structural and style perspective.”

Is the Penfolds g4 more than three times better than the iconic Grange? Well if you get your hands on a bottle, let us know and we’ll help you judge.