The Single Malt Whisky Wanker Is The Worst 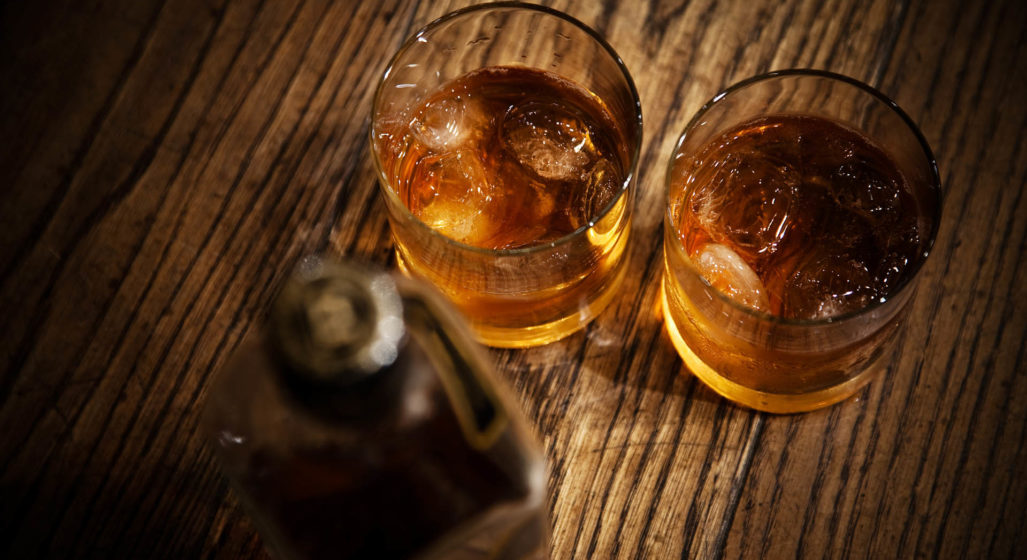 I’ve always been of the opinion that you should never be the loudest person in the room. This belief rings true for both appearance and conversation. While choosing an outfit to make a statement can be construed as amateurish, boldly oversharing your thoughts, opinion, and past experiences can paint you as arrogant, and more so foolish. Because there is always someone in the room who knows more than you.

A topic the fool most often overshares in is that of alcohol, specifically wine, and more recently whisky. Wine wankerism is something we’ve all encountered in the past, a concept that has spawned many a wine blogger and enthusiast devoted to softening the wine conversation. Unlike the wine wanker, who sticks to a particular region or brand (Penfolds being the prime example), the whisky wanker deems him/herself too good for blended whisky, strictly reserving their palate for single malts. And I’ve got no time for it whatsoever.

I climbed into an Uber the other night and somehow ended up conversing about our mutual appreciation for whisky. The inevitable question ‘What whisky do you like to drink?’ was asked. My answer is always the same, ‘I just like drinking whisky, you?’

The drivel that came out of my Uber driver’s mouth on this specific occasion was enough for a single star rating.

“I just prefer the taste.”

And that’s where it stops.

Half these morons don’t even know what they’re talking about and the other half muddle word’s like ‘refined,’ ‘character’ and ‘style’ into whatever ear-jarring waffle they can think of at the time.

Single malts and blended whiskies are different. They’re meant to be different. Thus they should be appreciated in different ways. Not dismissed because they’re considered to be inferior to single malts which are produced in smaller numbers.

If you don’t like drinking blended whisky, don’t tell me you love whisky. Just because I’ve had the pleasure of trying a 35 YO Port Ellen, it doesn’t mean I don’t also love a shot of Jameson after a can of Pabst Blue Ribbon in a Lower East Side dive bar at 3 pm.

Don’t come at me with your fucking conditions, it’s unconditionally or it’s not at all.

The Uber driver went on to gasp as I told him I was partial to some Johnnie Walker Black Label, and more so when I told him how I enjoyed drinking it on sunny days, filled to the brim of a plastic cup full of ice.

If I love Caol Ila and Cardhu individually, why wouldn’t I love them blended together in Johnnie Walker Black Label? One could argue that a blend of these delicious drams (and 30 odd others) was in fact, superior. Ever thought about that?

Old mate then goes on to tell me how he’d spent a recent weekend driving to Muslim areas of Sydney to buy up as many bottles of Aldi’s own 18 YO as he could find.

I gazed beyond my glass tomb, nodding intermittently as he continued to ramble about how exceptional the bottle was, sourced from an undisclosed distillery, in an undisclosed area, with an undisclosed history – purchased from a budget supermarket chain, no less.

As he spoke, I thought about intervening but chose to let the fellow continue embarrassing himself.

The fact of the matter is, there’s always a guy in the room who knows more than you – in a lot of cases, it’s me. The Versatile Gent and Boss Hunting have provided me with more money-can’t-buy experiences (and subsequent knowledge) than one can imagine. I’m not telling you this to toot my own horn; I’m telling you to make a point. But despite having a grassroots understanding of a multitude of topics, in the grand scheme of things, I barely know a thing at all. There’s always more to learn, and always someone who knows more about a topic than you or I.

So next time you’re in an Uber, at an event, or a dinner at an acquaintance’s house, pause before you speak and try opening your ears instead of your mouth. You may end up taking away some more positive than your own deflated ego!