10 Of The Most Underrated Sydney Pubs 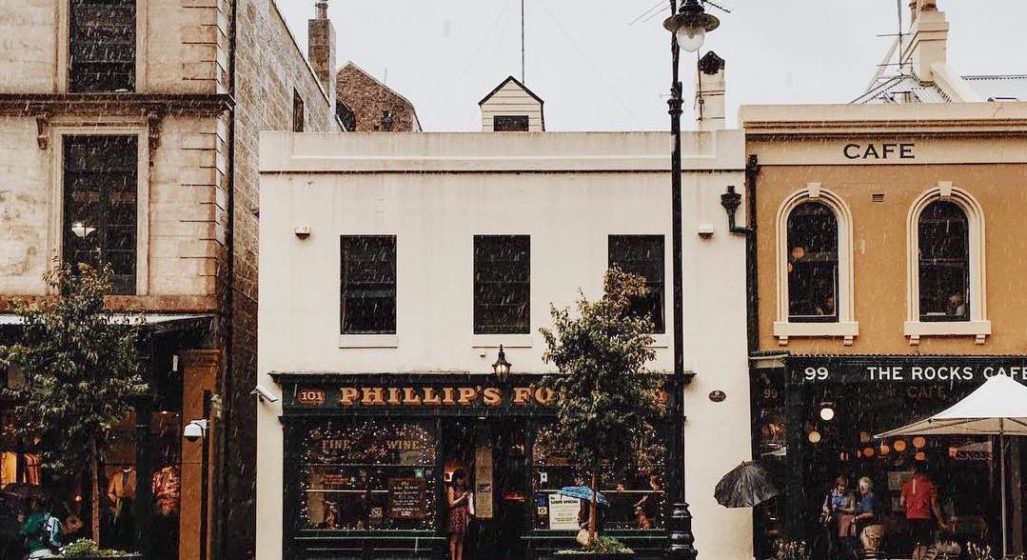 With Merivale acquiring and transforming Sydney pubs faster than Justin Hemmes can fly his seaplane from Vaucluse to Newport, there’s a definite risk of homogenisation amongst the city’s pubs. Fear not though, there are still beers to be consumed at these diamonds in the rough. Here’s our list of the most underrated Sydney pubs.

Did you know that here at The Occidental we also have 2 function rooms?! With a capacity of approximately 100 guests and no room hire charge, look no further for the perfect venue to hold your next function! We cater for all events, from presentations to birthdays, reunions to trivia nights, poker nights to Christmas parties! We have a full canape menu, dedicated bartenders and drinks packages and very competitive prices! Give us a call on 02 9299 2531 or email [email protected] to speak to our functions manager! • • • #function #functions #functionspace #event #eventsydney #party #parties #functionroom #occidentalhotel #christmasparty #cheapdrinks #partyspace #eventspaces #sydneyevents #sydneypubs #sydneybeer

Kicking off our list of underrated pubs in Sydney is the CBD’s best-kept secret you’ve likely walked past a hundred times. With quality bistro lunches setting you back $12, an $8 ‘Beer of the month’ pint and $5 pints during happy hour, The Occidental is no stranger to a crowd. Grab a perch outside and watch the world go by.

Situated in the depths of the M.L.C Centre, smack bang in the centre of Martin Place, is a classic Sydney hidden gem. If Harry Seidler’s UFO-esque architecture doesn’t scream time machine enough, wait until you step into the bar, which looks like it hasn’t been touched since opening in 1977. Jugs will cost you $12 but you’ve only got until 9 pm on Friday to savour them.

Just arrived in Sydney and looking to meet fellow florists, instapeeps, photographers, designers and the like. Also planning to visit lots of shops and restaurants, so if you're a small business owner, please email me and let me know about your spot. Now for a G&T as it is raining cats and dogs. #pollentravels

What appears to be nothing more than a quaint, single room watering hole from the front, evolves into a surprisingly big establishment split over multiple levels with a great beer garden hidden out the back. Cook your own steak, grab a few sides from the buffet and settle into this charmer in The Rocks.

A post shared by The Djangologists Sydney (@thedjangologistssydney) on Feb 17, 2019 at 11:55pm PST

Built-in 1881 and still Sydney’s narrowest pub, The Lord Wolseley Hotel possesses the old school charm of its construction year. A real local’s haunt, the Wolseley serves up truly underrated food with an even better atmosphere. Drop in on a Sunday afternoon for a Bloody Mary and some live Jazz in the sun.

With a South American BBQ in a dog-friendly beer garden, a cracking menu and a solid selection of beers on tap, it’s hard to fault the vibe at The Welcome Hotel. Whether you’re dining with the family or tucking into a couple with the fellas, the cosy Welcome rises above the rest in the Balmain/Rozelle area.

Mitch and Georgie are pretty stoked that we got Grifter’s Pale Ale on tap and at a tasty price of $6.60 a schooner until the end of this month! 🤙 #craftbeer #yourlocal #glebe #innerwest #publife #grifterbrewingcompany

Friend In Hand raises your dog-friendly pub with George the Cockatoo and monthly crab races. This Glebe institution is covered in memorabilia and draws an eclectic crowd thanks to its proximity to the housing commission. Perfectly kitsch with an events schedule to match.

The (somewhat) revamped BVH, on the quiet end of King St, feels like a real community pub thanks to its inclusive attitude and ongoing support of live music. Choosing between the standout Sunday Roast or Paella will be the toughest decision of your weekend. Thank god the choice to hit the BVH is much easier.

Fancy yourself a Guinness on the North? Look no further than Gilroys Hotel, across the road from St Leonards Station. With bartenders who actually know how to pull and serve a pint of the black (sit down and let them bring it over) and a tasty menu of nightly meal specials, it’s hard not to get stuck in.

If you hang a left at Godfrey’s Dee Why and follow the road into beaches suburbia, you’ll likely stumble upon the Time And Tide Hotel. Serving the locals since 1967, the legendary Timeo is a favourite of workers and families alike with plenty of live music and a solid outdoor area. They’ve also got a Courtesy Bus if you’re staying local.