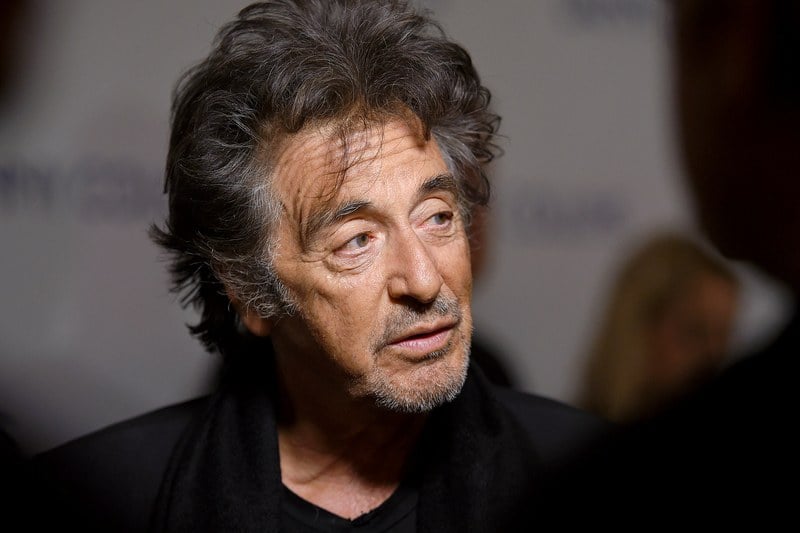 Though fairly new to the world of producing, Jordan Peele already has a strong track record including films such as Get Out, BlacKkKlansmen and The Last O.G. His track record is about to get even stronger.

It was reported that Al Pacino is taking on the leading role as a Nazi hunter in Peele’s latest project, an Amazon series titled The Hunt.

The Hunt “follows a diverse band of Nazi Hunters living in 1977 New York City. The Hunters, as they’re known, have discovered that hundreds of high ranking Nazi officials are living among us and conspiring to create a Fourth Reich in the U.S. The eclectic team of Hunters will set out on a bloody quest to bring the Nazis to justice and thwart their new genocidal plans”.

Sounds all kinds of epic.

The Hunt will also star Magic Mike and Percy Jackson‘s Logan Lerman and Peele’s involvement will strictly be the film’s producer.

Though there is no release date established just yet, we’ll likely see The Hunt hit Amazon sometime in 2020. Plenty of time to prepare for the greatness that is to come.