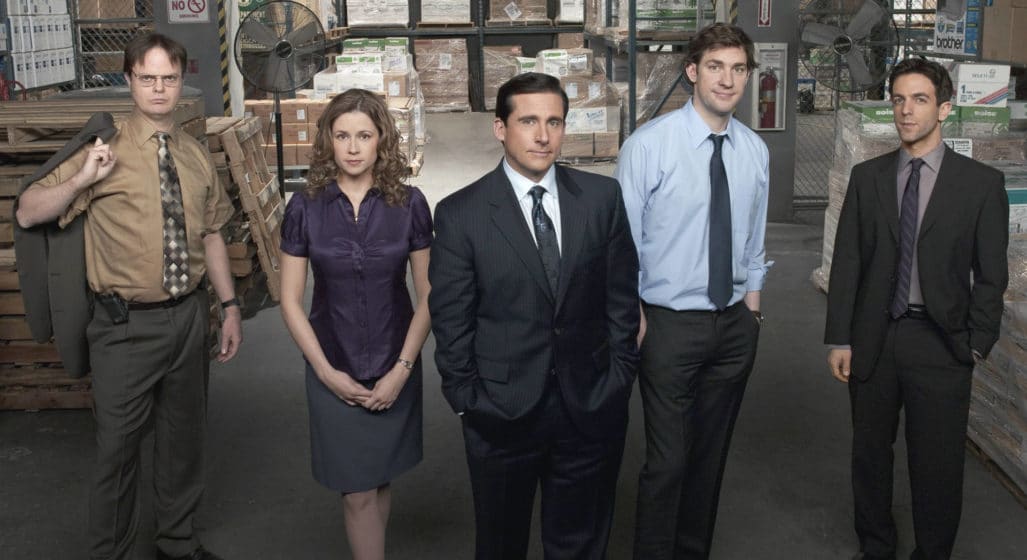 Fifteen years ago today, The Office US premiered. As a happy consequence, the Scranton Branch of our favourite paper company provided the world with some incredibly entertaining and quotable moments; fast-tracked names like John Krasinski, Jenna Fischer, and Rainn Wilson into stardom; and gave millions without much of a personality something to write about in their Tinder profiles. Which is exactly why we thought it would be fitting to determine the best episodes of The Office.

Here are the best Office episodes in no particular order, according to BH.

‘Dinner Party’ needs no explanation. Every fan of The Office, be they a casual or veteran, can agree that this episode is a beautiful car crash that you simply can’t turn away from. Jim and Pam have finally been trapped into having dinner with Michael and Jan.

Throw in the hilarious character fodder that is Andy and Angela, as well as the perennially rogue addition of the one and only Dwight Schrute who drags his former babysitter/fuck buddy into the mix – you get a comedy H-bomb just waiting to be dropped.

‘The Fight’ is the highlight of Season 2. Not only is it a cracking good laugh – it’s probably the perfect example of the dynamic between Michael and Dunder Mifflin. A faux alpha male trying to justify himself to someone else purely out of ego – in this case, Dwight – with brilliantly grand scale delusion, while dragging everyone else into his insanity.

It’s also just fun to watch Dwight challenge the status quo of being Michael’s trusted underling vying for the position of regional manager and nothing more.

Even in face of an actual injury – i.e. crashing his car to “rescue” his boss from a mild foot burn caused by a George Foreman grill, getting severely concussed, and wandering about even stranger than usual – Dwight throws it all on the line for the sake of Michael.

If nothing else, ‘Stress Relief’ from Season 5 features two of the funniest and most well-scripted scenes in a televised comedy series. At least in this era. I’m not even going to bother with breaking it down.

Just watch them back to back, remember one of the greatest lines in the series being shouted when Michael tries to save Stanley from a heart attack, and decide for yourself.

There are some episodes that are just fun and silly, without needing to be anything more. This was like watching your favourite people in the world fuck around for the sake of it, al a Ocean’s 11 or This Is The End.

Oh, that reminds me. You can watch the full uninterrupted cut of Threat Level Midnight with previously unseen footage here. 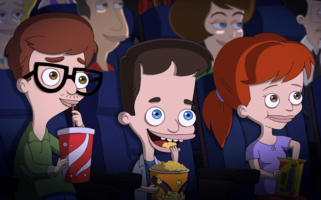 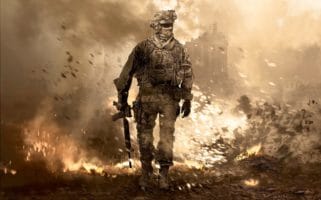 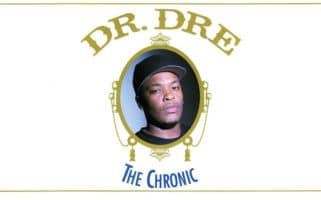 Dr. Dre’s ‘The Chronic’ To Be Archived In…

Anyone that needs to understand Michael Scott as a character only needs to watch ‘Gay Witch Hunt’ from Season 3. It’s elementary, really. He’s a bit of an idiot, a lot of a goofball, and has the social grace of an SS officer at a Bar Mitzvah.

But he simultaneously has this innate drive to become better. To understand and be understood. Above all else, to be liked by the entire office. Though this episode probably couldn’t be made today.

‘Diversity Day’ was monumental because of a few reasons. For one, it was the first episode to really strike out on its own away from the UK version.

The pilot episode had pretty much been a remake of the UK pilot, and as the second-ever episode this was essentially The Office US’ make or break moment. For another, it foretold the whole PC gone wrong trend that we’re currently living through. This episode also probably couldn’t be made today.

‘Scott’s Tots’ may be perceived as an unconventional choice. But bear with me.

The story, tonality, and overall episode DNA is the closest The Office US came to its UK predecessor. Pure, slow-burn cringe, crystallised into a tight twenty-minute package. There’s immediate context, an efficient setup, and a devastating pay-off. Many cannot bring themselves to re-watch it, and even opt to skip over it every time. But for those of you who endure it, there’s something quite beautiful on the other side. Comedic apotheosis. Nothing can hurt you anymore.

As far as fans are concerned, The Office US is essentially split into two different shows. One with Steve Carell. And one after Steve Carell. This marked the end for some because, at its core, The Office existed with Michael Scott as the beating heart.

Regardless of where the story took things. I daresay that you could have Jim, Pam, and even Dwight leave Dunder Mifflin – and none of which would impact the show as much as bidding Michael farewell did.

Everyone loves a good ‘will-they-won’t-they’. This was the ultimate pay-off. Granted, excitement hit an all-time high when it was revealed that Jim and Pam had finally worked it out post-Roy and post-Karen. But bearing witness to the wedding, the soppy sentimentality for making it the “perfect” day, and that whole cut-back sequence on the boat… that’s a moment you wish you could experience for the first time again.

On paper, it shouldn’t work. Especially not with a cheesy, dated meme like the wedding dance with ‘Forever’ by Chris Brown. This every special episode, however, somehow transcends all that.

If your best episodes of The Office list differs from ours, sound off in the comments.

And if you want to revisit the magic all over again, start your 30-day free trial of Stan today.