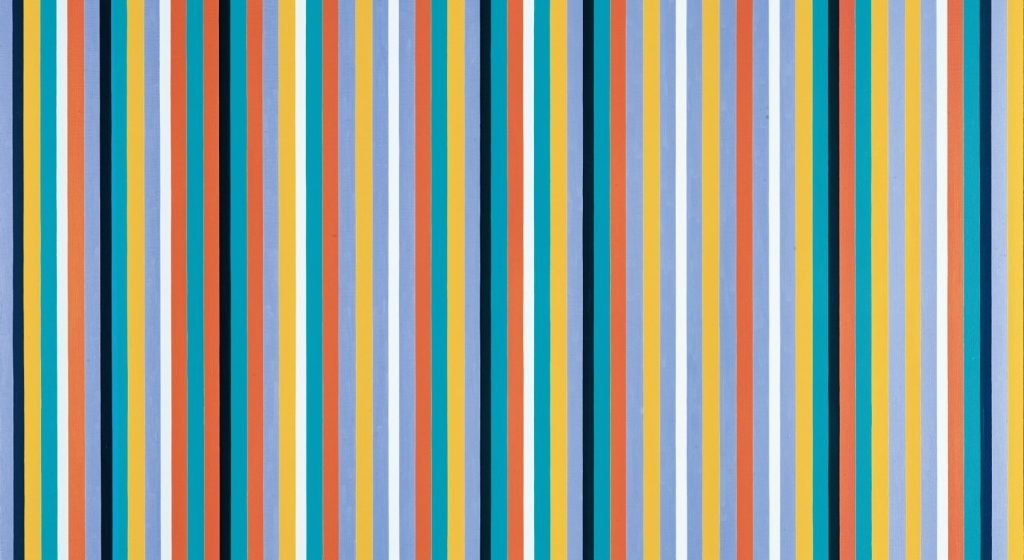 In an effort to raise some funds in these trying times, British Airways is placing a whole lot of its lounge art up for auction via Sotheby’s. A “whole lot” in this case referring to 17 pieces from an estimated 1,500-piece total collection. Certainly not the best of overall outcomes for them, sure – but it could be your golden opportunity to acquires some very tasteful pieces.

Artists featured in this grand sale include Bridget Riley – quite prominently, might I add – Patrick Heron, George Shaw, Damien Hirst, Sir Terry Frost, and many more, with several having already been sold. As for prices, the range starts at several tens of thousand dollars, moving all the way up to over S$1 million. Although you should prepare to pay a little more.

Unfortunately, as noted by several commentators, the couple million British Airways stands to gain from this auction will likely make little to no difference in the grand scheme of things. Due to the current climate of COVID-19, there’s simply too much cash bleeding out and only so much capital an airline can raise presently.

Find out more about Sotheby’s British Airways art auction over at sothebys.com.