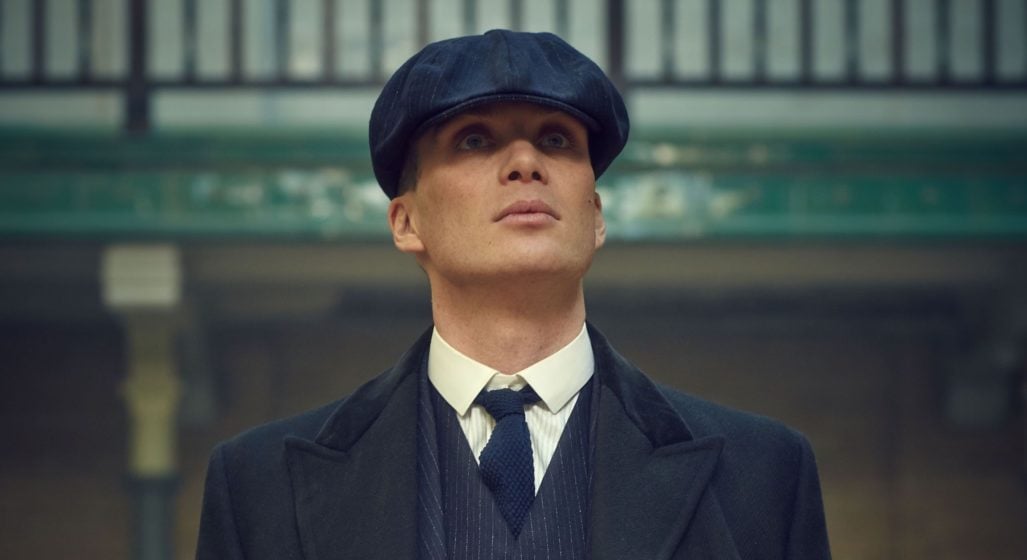 James Bond fanboys and Peaky Blinders fanboys (of which we are both) are wearing considerably larger grins today as the rumour mill spins a new one; Cillian Murphy for James Bond.

As we get closer and closer to the premiere of the next season of Peaky Blinders – which is slated for a release date sometime in the latter half of this year – the idea of a rough, emotionally unstable Bond is becoming more and more appealing. This wouldn’t be the first time Cillian Murphy plays a distraught and shell-shocked agent for the UK government – see Christoper Nolan’s 2017 stunner, Dunkirk.

Betting site oddschecker now has Murphy back in its crosshairs as the fourth most likely actor to embody the effortless cool of Bond at odds slightly worse than 3/1. As to what has sparked this change, no one is entirely sure. Ahead of him is the dark horse James Norton (War & Peace, Grantchester, and McMafia), Game of Thrones and Bodyguard heartthrob Richard Madden, and everyone’s favourite British dandy, Tom Hiddleston. A notable absence from this short list is Idris Elba, who has publicly stated that he believed by playing James Bond you have to become Bond for at least 10 years, rendering the rest of your acting work near-forgettable. His claims are more or less valid.

I mean, Daniel Craig’s awesome performance in 2008’s Defiance is about all that notably springs to mind since the man took office in Casino Royale almost 13 years ago. There’s even a rumour that it’s in the Bond contract that actors can’t wear a suit or tuxedo in any other film during their tenure as 007. True or not, James Bond is clearly an all-or-nothing gig.

Another reason why Elba has fallen down the list is his age. Theoretically speaking, EON Productions tend to expect a minimum of four films from their 007s. Speculation for pre-production dates of the first Bond film in the post-Daniel Craig era would place it (at best) shooting sometime after 2022.

So, let’s fuel this rumour mill just a tad more. Four films would require roughly 10 years of filming and production, given the franchise’s history, so the next 007 wouldn’t wrap up until at least 2032, 10 years since the initial filming of the first film.

These would be the ages of the six most likely Bonds if filming for the last film began in 13 years time.

If history is anything to go by, zero Bonds (by our calculations and aside from Daniel Craig) have hung up the tux after the age of 50, so that could disqualify four members of the above list – including ya boy Cillian Murphy.

It is very likely that another Casino Royale-style reboot of the franchise will be necessary to keep the storyline interesting and engaging to a contemporary audience that is perhaps a little tired of a character theoretically in its prime just after the Second World War. It is also very likely that a newcomer who no one has even considered yet will throw their hat into the ring for the role of 007. Quite frankly, all this chat is simply a year too early.

Bond 25 has been peppered with setbacks and stalemates for years, most notably losing its director Danny Boyle following a disagreement with the character’s direction and the supposedly delayed casting of Rami Malek as the new villain. Producers are likely still trying to juggle the mess of puzzle pieces that’ll be Daniel Craig’s final jaunt as the British spy, let alone thinking about who or what is coming next.

Essentially, none of this is guaranteed and for all we know, EON could go with Morgan Freeman as the next most dangerous member of UK’s secret service.

RELATED: How much would it cost to own the life of James Bond?