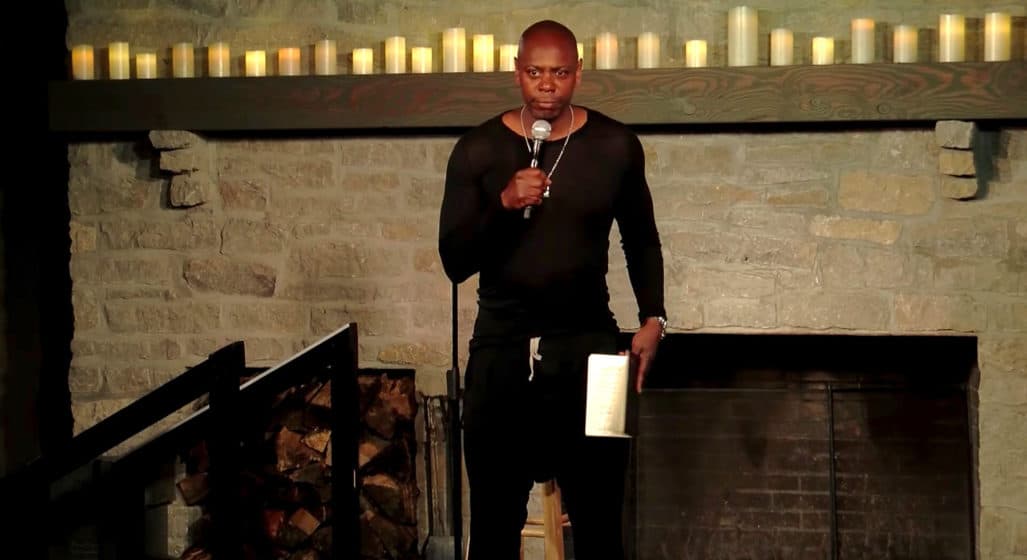 Natural disasters, COVID-19, global economic crisis, heightened political tensions – 2020 has undoubtedly been the defining year of this generation. Often it’s hard to find the right words in these chaotic times. But somehow, without fail, Dave Chappelle has in his raw and unflinching 8:46 special.

‘Special’, in this case, may not be the appropriate term for it. Nor is there a heavy presence of comedy. This more closely resembles a scathing half-hour commentary on the current state of affairs. In fact, it doesn’t just “resemble” that description – it’s exactly what 8:46 is.

“Normally I wouldn’t show you something so unrefined,” says Chappelle himself.

“I hope you understand.”

While this may not have been a comedy special in the conventional sense, there are, however, moments where Chappelle’s signature witticisms and one-liners cut through the despairing reality of it all. Any longtime fan of the legendary comic will tell you – at his very core, Chappelle is a storyteller first and foremost. He just happens to be fucking hilarious.

Uploaded to be streamed for free on Netflix’s YouTube channel for stand-up comedy, you can experience the poignant and profound ruminations of Dave Chappelle in the 8:46 special below.

For a more light-hearted selection of comedy specials – which we’ve crowned some of the greatest in history – be sure to read our article here.