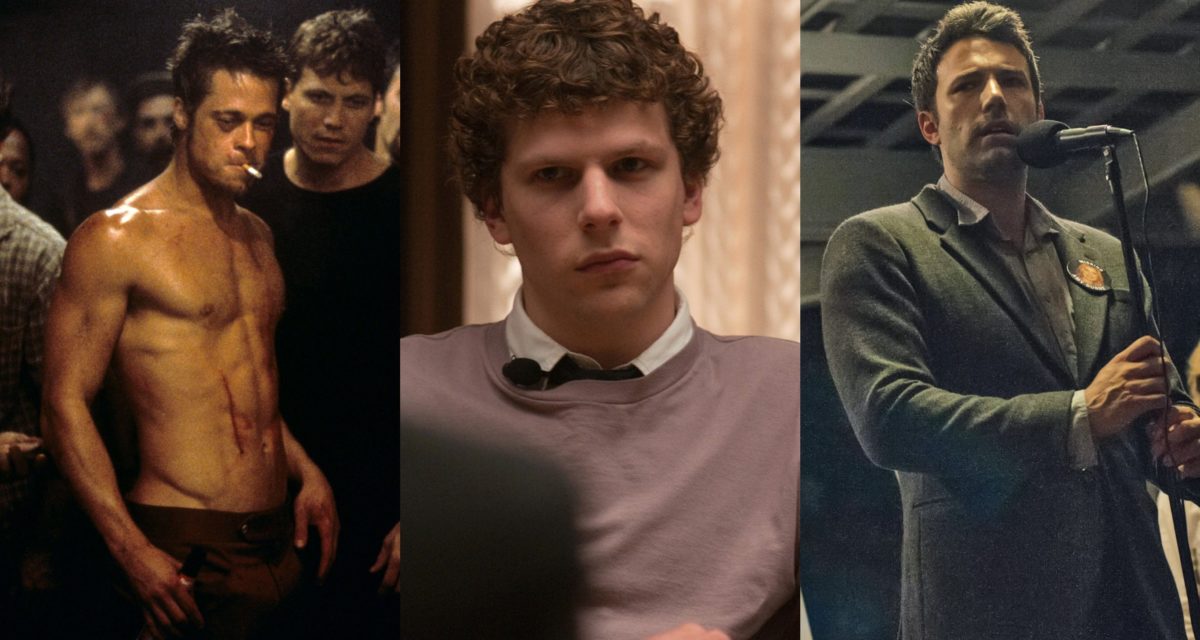 It pays to be an auteur these days. Although I suppose there are auteurs and then there’s David Fincher – who in addition to releasing his first feature-length film since 2014 through Netflix has just signed an exclusive four-year deal with the streaming giant.

Speaking to French publication Premiere (via The Playlist), the internationally celebrated director of Fight Club, The Social Network, and Gone Girl elaborated on the fresh reveal:

RELATED: Ryan Gosling To Star In The Most Expensive Netflix Film Ever

David Fincher and Netflix have long maintained a very productive relationship even prior to Mank and this exclusive four-year deal. The former greatly elevated the latter’s status by delivering its first original series – House of Cards starring Kevin Spacey and Robin Wright – which was crucial to the service’s transition from simply hosting to producing content.

Later on, Fincher also had a hand in developing the animated anthology series – Love, Death, & Robots with Tim Miller – as well as the recently cancelled crime drama series Mindhunter starring Jonathon Groff and Anna Torv. Which brings us to present day with the impending release of Mank, a film which will follow troubled and alcoholic screenwriter Herman J. Mankiewicz in 1930s Hollywood as he races to finish Citizen Kane.

As for the value of such a heavy-duty deal involving someone of Fincher’s calibre, sources indicate this is a “major Game of Thrones-guys-esque deal” worth over nine figures. So at the most conservative of estimates, there’s at least US$100 million at stake here. Realistically speaking, a number between US$300 million to half a billion isn’t exactly out of the question, either. The Netflix war chest, after all, is notoriously packed with gold for borrowed talent, i.e Martin Scorsese and The Irishman.

“I signed this Netflix deal… because I’d like to work like Picasso painted. To try very different things, to try to break the shape, or change the operating mode. I like the idea of ​​having a body of work.”

“And yes, I admit that it feels strange after forty years in this profession, to only have ten films under my belt. Well… eleven, but ten that I can say are mine. Yes, objectively, it is a pretty terrifying observation.”

You’ll be able to stream Mank on Netflix starting from December 4th.