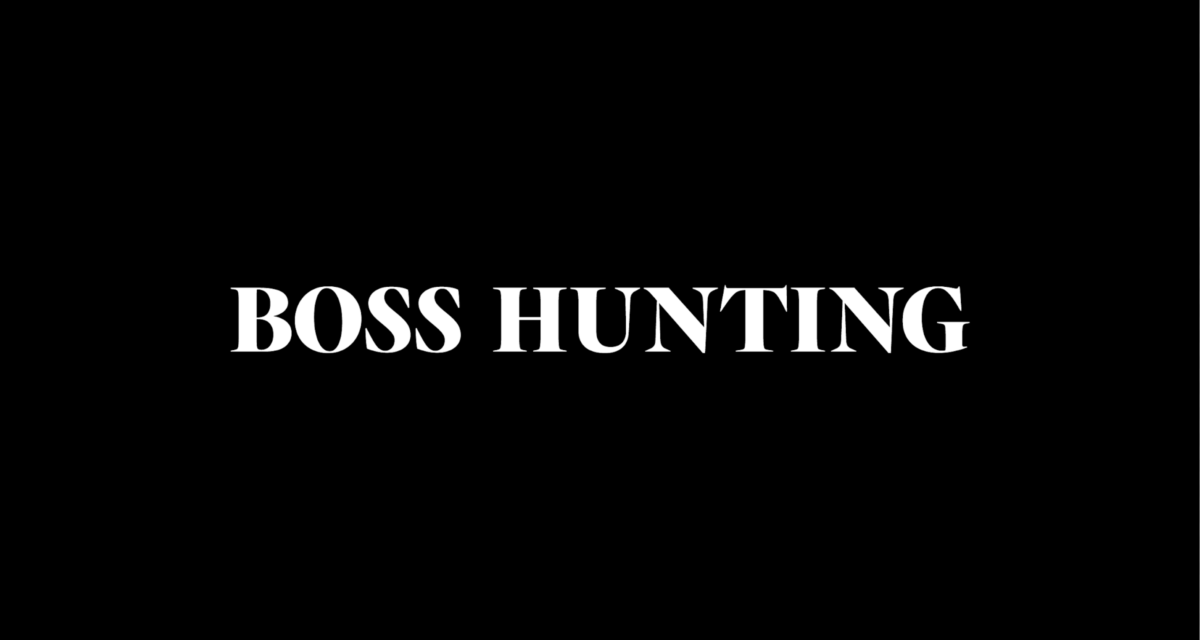 A statement from the team at Boss Hunting, in response to Facebook’s ban on publishers and news content in Australia:

Some of you might only know us from Instagram, but if your were with us from the OG Facebook/Tumblr days, you’ll froth it like it was 2012. For your daily dose of casual video content, a shot of Dusty Martin returning to his car after a 65-day bender, and another aerial shot of NYC’s Central Park in your feed, hit us up on the gram.

We’re clearly not Facebook’s biggest fan right now, but just last month we started an insiders group on FB for BH’s most loyal fans. Get around it at the link below.

We don’t really use Twitter, but if you do, you’ll be pleased to know that every article published on BH gets fed through Twitter too. An easy way to stay up to date.

Before Zuck & co. completely rewired how we approach online content, you could actually enter a website into Google (or click on those desktop shortcuts direct from Windows 95, remember those days?). They’d take you to our homepage for your direct consumption of superyachts, supercars, and everything worth looking at in between.