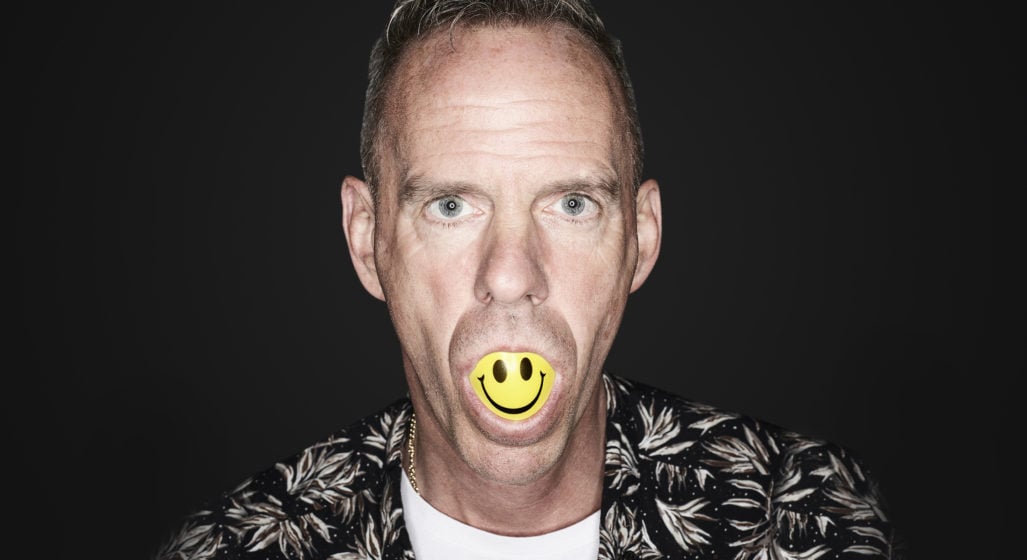 The one and only Fatboy Slim is playing a gig at Melbourne’s Revolver tonight… and die-hard fans should line up ASAP.

Online tickets have completely sold out leaving a limited amount remaining available at the doors.

This could be your chance to experience what might be an epic recreation of his legendary 2018 Melbourne set. Expect all the greatest hits that need not be mentioned explicitly (but linked in this article anyways for your aural pleasure).

Exactly half the proceeds will be directed to the Red Cross Disaster Relief and Recovery Fund as a means of helping affected communities not only respond to the devastation but rebuild for the future as well. The other half will be directed to Wildlife Victoria’s bushfire appeal, in an effort to aid injured and displaced native fauna.

The legendary English producer/DJ will assume his sanctified position behind the decks between the hours of 11 PM to 1 AM. Doors are scheduled to open 7 PM this very night – but again, we recommend getting there several hours early. As in straight-from-work-early. Early-mark-from-work-early, even.

Find out more at eventbrite.com.au. And once more for the people in the back, get there quick fucking smart.

RELATED: Feel Like Your Life Is In Shambles? Sex-Fueled Nightclub Berghain’s NYE Party Only Ended After Three Days.