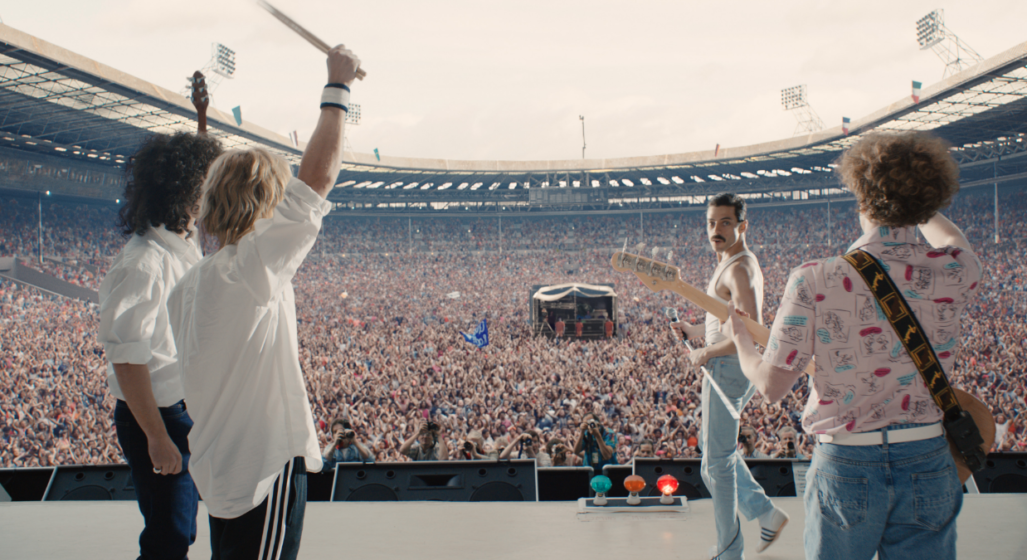 Rami Malek doesn’t play Freddie Mercury. Rami Malek is Freddie Mercury by the looks of this first glimpse at Bohemian Rhapsody. The Mr Robot actor appears to do nothing short of embodying Mercury. Now directed by Dexter Fletcher (Eddie The Eagle… I know…), the film will follow the makings of a legendary band– arguably one of the greatest in the 20th century– centred, of course, on Mercury himself.

As the tagline reads, fearless lives forever. An apt description for the story at hand regarding Mercury, as well as the production of the film itself.

Watch the teaser trailer above.