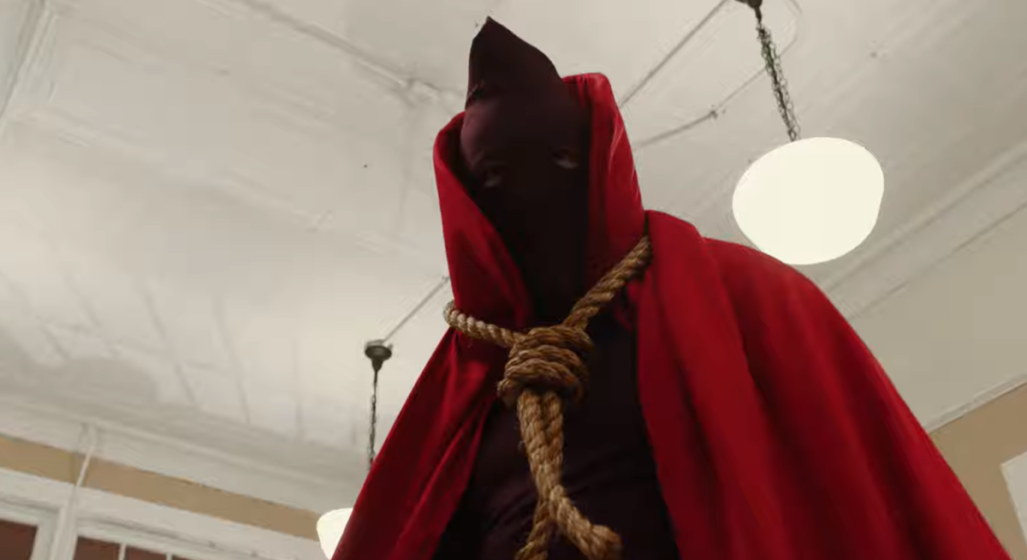 HBO looks set to continue its domination of the small screen if the latest trailer for Watchman is anything to go by. Premiering over the weekend at San Diego Comic-Con, the official trailer for Damon Lindelof’s take on Alan Moore and Dave Gibbons’ superhero graphic novel is sure to have fans salivating.

While light on plot details, the trailer does reveal more about Regina King’s Angela Abar. It also offers a glimpse of Jeremy Irons’ Ozymandias and fan-favourite Rorschach, while showing a team of vigilante cops lead by the great Don Johnson.

Louis Gossett Jr. also pops up as the mysterious Old Man with Tim Blake Nelson as an FBI agent. Television legend Jean Smart is introduced in the trailer as a new character named Agent Blake.

Although it appears to stray from the original story, Lindelof has been at pains to tell fans his version of Watchman isn’t a sequel or a remake, but a new story set in the universe created by Moore and Gibbons some 10 years after the events of the original.

“We have no desire to ‘adapt’ the twelve issues Mr Moore and Mr Gibbons created thirty years ago,” Lindelof wrote on Instagram. “Those issues are sacred ground and they will not be retread nor recreated nor reproduced nor rebooted.”

Watchman will be released via HBO this coming Autumn.

RELATED: ‘The Dark Knight’ is still the highest-rated superhero movie of all-time