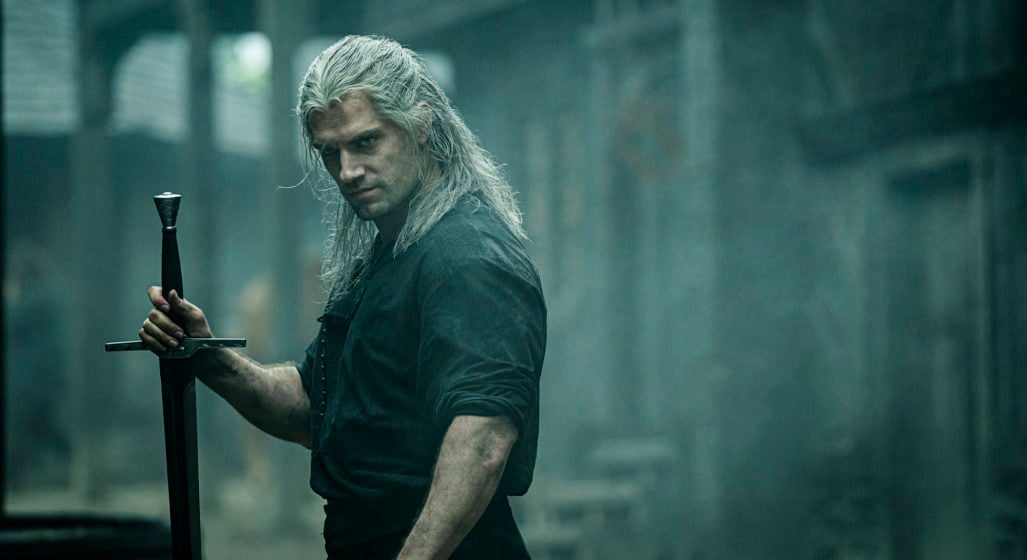 Netflix has just released a swordplay heavy trailer for their upcoming series, The Witcher, and as an added bonus, we also have a definitive release date.

Since the conclusion of Game of Thrones, there has been a scramble by networks and services alike to fulfil a relatively unmet demand for medieval-fantasy content. Amazon is currently producing the most expensive show in history with their Lord of the Rings adaptation, and The Witcher will obviously serve as Netflix’s own contender in this competition for the audience.

Either way, this entire affair promises to yield some interesting results in the way of big-budget entertainment complete with detailed world-building and rich lore. The tightly choreographed action and moody visuals won’t be a bad addition, either. Based on what we get to see in this latest preview of The Witcher alone, it’s all shaping up to be ripe for the binging.

This upcoming adaptation of the best-selling novels and games will be lead by Henry Cavill as Geralt of Rivia. Joining the DC and Mission Impossible star will be Anya Charlotra as Yennefer and Freya Allan as Ciri. At the helm of this project is showrunner Lauren Schmidt Hissrich, who has had creative contributions in such hit shows as The West Wing, Justice, Daredevil, and The Umbrella Academy.

RELATED: A Recap of EVERY ‘Game of Thrones’ Episode in 12 Minutes