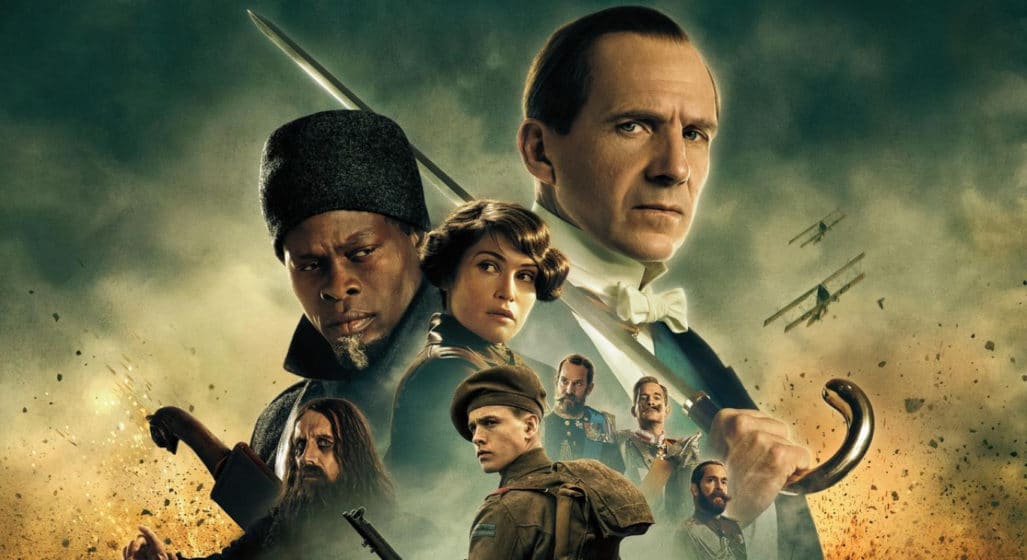 The King’s Man may be more than half a year late on its initial promise, but it seems as though the wait will have been worth it. At least by the looks of its brand new trailer, teasing everything we loved about the previous films – and a little more.

Starring Ralph Fiennes, Gemma Aterton, Dijmon Honsou, and Rhys Ifans, the upcoming prequel will not only complete the trilogy, but explore the very inception of the Kingsman. Set during the First World War, the newly-founded organisation are tasked with preventing a plot devised by “the worst tyrants and criminal masterminds in history” which threatens to wipe out millions.

Matthew Vaughn has returned as screenwriter, producer, and director for this production, having penned the story in collaboration with Karl Gajdusek. Gajdusek was the showrunner for season one of Netflix’s Stranger Things… as well as the man responsible for adapting The Last Days of American Crime.

The latter component of Gajdusek’s career certainly raises concerns, but we’re hoping Vaughn dilutes whatever the fuck you want to call the motivating force which compelled him to churn out that hot bit of garbage.

As already mentioned, the film has faced several delays in terms of its release. Originally slated for November 15th of 2019, The King’s Man was first pushed back to February 14th of this year. Of course, mere weeks from the premiere, it was once again pushed back to September 18th – and by all accounts, this seems to be final.