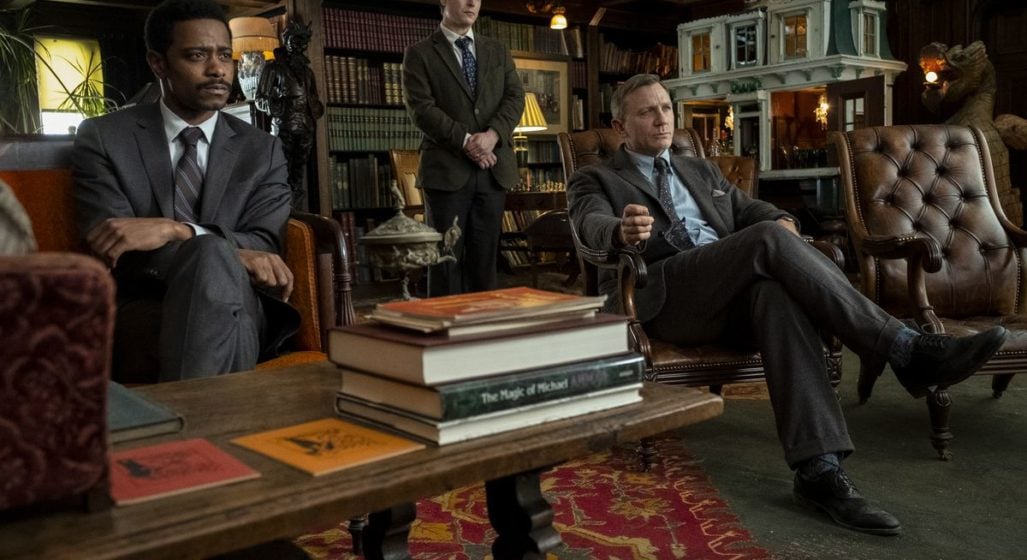 It hasn’t even hit theatres yet, but Rian Johnson’s upcoming Knives Out starring Daniel Craig and Chris Evans has already racked up a 99% Rotten Tomatoes score. The highly-anticipated ensemble flick will pay tribute to the classic Agatha Christie murder mysteries with a modern twist. And hopefully redeem the Star Wars: The Last Jedi director of his, uh… past transgressions.

The premise of the film follows Detective Benoit Blanc (Craig) as he investigates the sudden death of wealthy crime novelist, Harlan Thrombey (Christopher Plummer). The obvious complications come into play from that point onwards, including Harlan Thrombey’s wildly dysfunctional family, an entire web of lies and deceits, as well as a playful peppering of twists and turns.

As for what the critics are actually saying about Knives Out (aside from the glowing endorsement of a 99% approval rating), the keyword that keeps popping ups is “fun”. Deliriously fun, knock out fun, and even the most fun you’ll have at the movies this year. So at this point in time, it’s safe to assume that the latest Rian Johnson joint will be enjoyable if nothing else.

Knives Out is due to hit cinemas on November 28th, 2019. The all-star affair will also include the likes of Michael Shannon, Jamie Lee Curtis, Toni Collette, Lakeith Stanfield, Don Johnson, and Katherine Langford.

RELATED: 5 Style Lessons Every Man Can Learn From Daniel Craig.