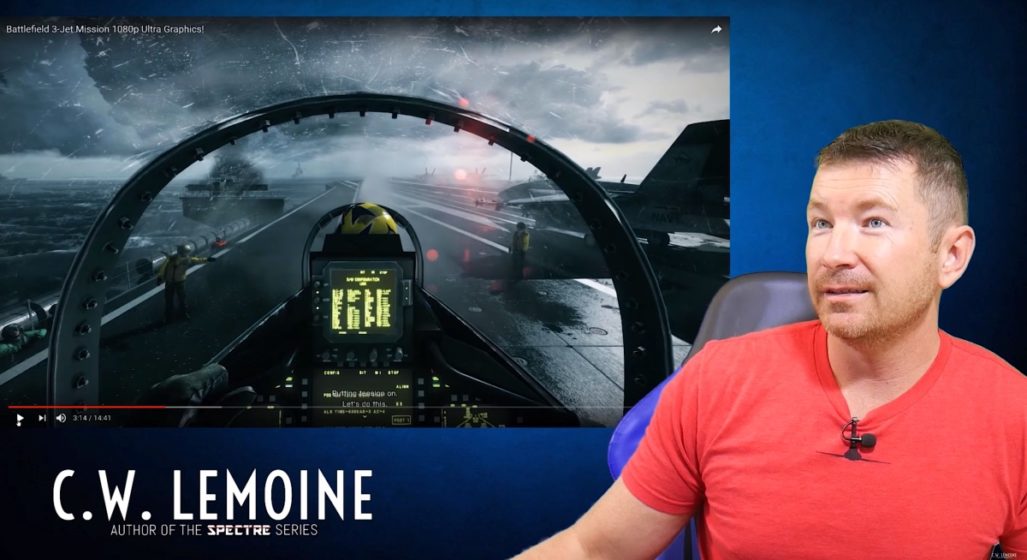 OK – granted, video games are not going to be the paragon of truth when it comes to how the real-life world works. But you’d expect them to get certain details right for the user experience. In the case of Battlefield 3, however, it’s apparently more a case of one factually correct detail for every three that’s incorrect.

Former US F/A-18 fighter pilot and author of the Spectre series, C.W. Lemoine, recently sat down to examine the Jet Mission from Battlefield 3. The result is something that rivals playing the game itself in terms of entertainment value, and something infinitely more hilarious.

Lemoine runs through everything from pre-mission briefing protocol, general safety protocol, correct terminology, the meaning behind certain callsigns, to what would actually go down if someone were to operate an F/A-18 fighter jet the way the game has programmed it to.

Here are some of our favourite quotes:

And for those of you feeling some kind of way about all this, heed the words of Lemoine himself who caps it off by saying, “It’s just a video game… don’t take it too seriously.”