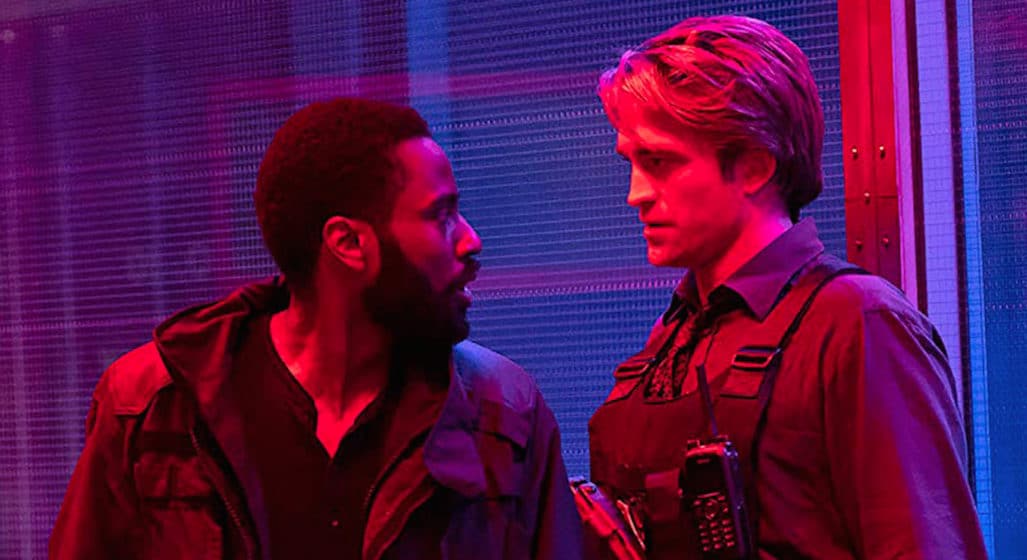 UPDATE (26/06/20): Having announced the release date was to be pushed back for a July 31st opening less than two weeks ago, Tenet has just been delayed once again. Guess we’ll all just have to wait until August 12th.

Warner Bros. has just released a brand new trailer for the upcoming Christopher Nolan film Tenet – on Fortnite, of all platforms. Regardless of that random little detail, the hype is very real all the same.

The story follows a spy (portrayed by John David Washington) who has endured a rigorous and unconventional training process. Having survived a final test that “not everybody does”, he finds himself tasked with preventing an unprecedented international event – positioned to trigger a third world war.

As per the Nolan modus operandi of integrating some kind of high concept, Tenet will revolve around the idea time travel. But not as you and I know it; or at least not the Back To The Future brand of time travel. Dubbed “inversion” within this film’s universe, this promises to be a wildly refreshing – and endlessly intriguing – exploration of science fiction.

RELATED: Not Even Michael Caine Is Sure What Christopher Nolan’s ‘Tenet’ Is About.

Written and directed by Nolan, the cinematography has been accomplished by one Hoyte van Hoytema – who you may be familiar with through Tinker Tailor Soldier Spy, Her, Interstellar, Spectre, Dunkirk, and Ad Astra.

In terms of the release, while the possibility of theatres around the world being reopened is currently unclear, Warner Bros. has maintained its original July 17th of 2020 premiere date. In fact, Australian cinemas are currently gunning to be back in business again by the time it rolls around. At this point, however, who knows.