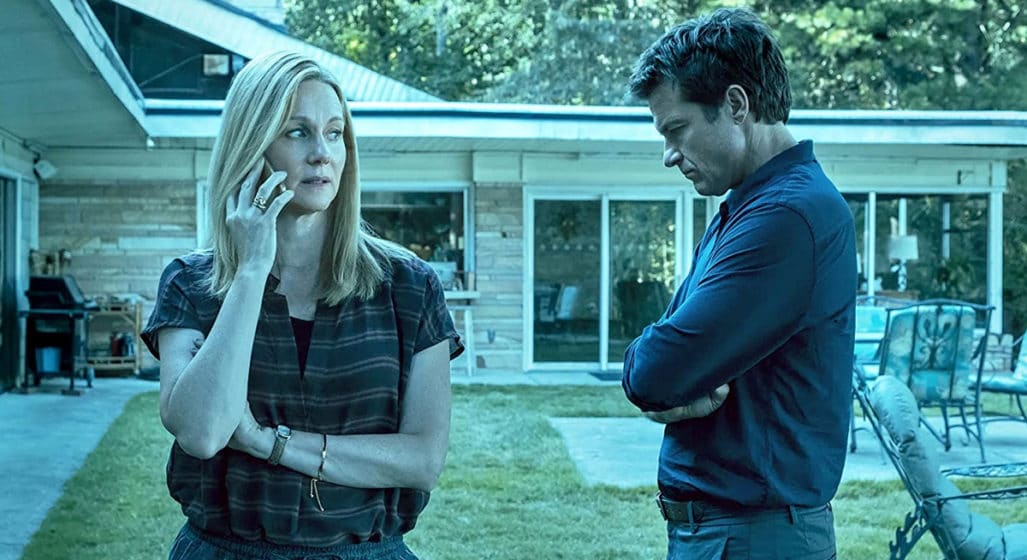 Netflix has announced that the Byrde family are wrapping it up, with the official confirmation that Ozark season 4 will have a “supersized” run of fourteen episodes as opposed to the usual ten.

This final return will be split into two parts, each one consisting of seven episodes. Hopefully, it’ll be enough to do the last chapter in the Byrde family’s journey justice, marking a definite end to their arc transitioning “… from suburban Chicago life to criminal enterprise in the Ozarks.”

In terms of the plot, details have been fairly sparse. Though anyone who has watched season 3 can probably guess where it’s heading. Suffice it to say, “explosive” consequences lie ahead and there’s simply no turning back – a sentiment alluded to during Marty’s speech to Wendy about doubling down and getting to the heart of it all.

“A supersized season means supersized problems for the Byrdes,” says Jason Bateman, the thespian behind Marty Byrde and Executive Producer.

While Ozark season 4 does not have a release date just yet, it’s safe to assume we’ll be waiting another year – minimum. Given the fact that season 3 has only just been released and COVID-19 disrupting active productions the world over.

Everything Coming To Netflix Australia In July 2020