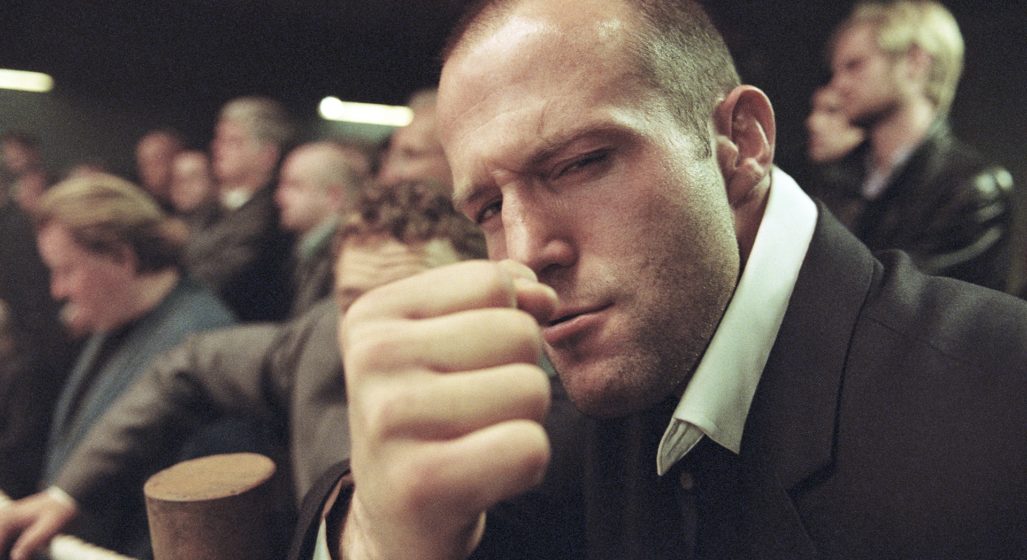 “I met them both in LA to talk about the role and opted for Jason,” Knight told Esquire.

“One of the reasons was because physically – in the room – Jason is Jason. Cillian, when you meet him, isn’t Tommy, obviously. But I was stupid enough not to understand that.”

As it so happens, Knight’s last-minute decision to (correctly) go with Murphy all came down to some simple clarification via text message. One that had instantly changed his mind.

“He sent me a text saying, ‘Remember, I’m an actor.’ Which is absolutely the thing, because he can transform himself. If you meet him in the street he is a totally different human being.”

I think we can all agree that a bullet was collectively dodged. Not to bag on old mate Statham, or anything – like we’ve partially done so while investigating why the man is such a don despite the overall quality of his film output.

Peaky Blinders season six is currently in pre-production, with the process on hold due to the obvious pandemic (no introduction necessary). New episodes will reportedly be released sometime in 2021.