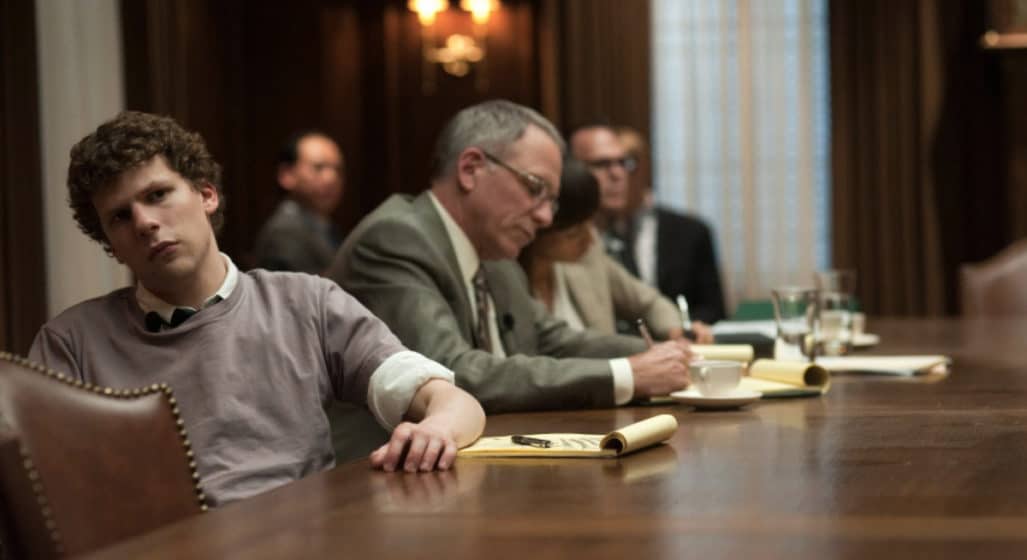 In a recent interview with Premiere, Quentin Tarantino has called The Social Network “hands down” the best film of the last decade. High praise from a director of his calibre.

“It is number one because it’s the best – that’s all! It crushes all the competition.”

Tarantino also went on to call screenwriter Aaron Sorkin “the greatest active dialogist” of our time. As many of you may recall, the David Fincher film in question was rich with Sorkin’s signature rapid-fire smarter-than-thou patter.

In terms of second place, Tarantino considers Christopher Nolan’s Dunkirk a worthy pick. And while no further rankings have been provided by the auteur himself, we do know he’s fond of both Woody Allen’s Midnight in Paris and George Miller’s Mad Max: Fury Road.

Sound off in the comments if you agree/disagree with Quentin Tarantino dubbing The Social Network as the best film of last decade.