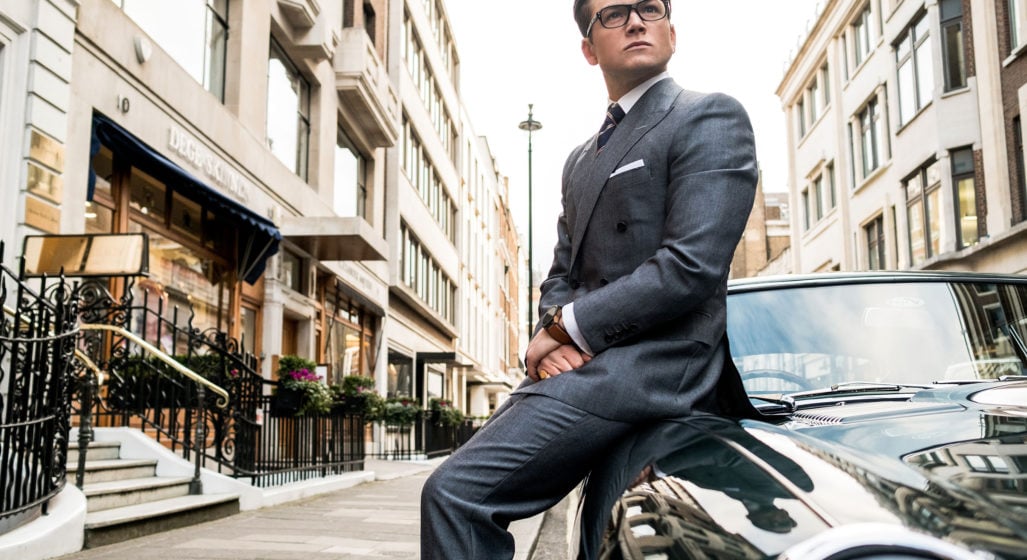 To nobody’s surprise, Kingsman 3 has been officially given the green light for production and subsequent release. Having presented two commercially successful instalments, 20th Century Fox’s darling franchise will see the return of Taron Egerton and Colin Firth, as well as the ever stylistic writer/director behind the magic, Matthew Vaughn.

Additionally, Mark Strong is rumoured to make a return. And (SPOILERS) given how the third act of The Golden Circle went down, this could be integral to the story. Or they just pull of some BS back-from-the-dead shenanigans again like they did with Firth’s Harry Hart/Lancelot.

Vaughn himself recently stated in an interview that Kingsman 3 will mark “… the conclusion of the Harry Hart-Eggsy relationship…”. So perhaps the franchise will be moving forward to explore other characters from the graphic novels after the events of this coming instalment. Apart from that, further casting and plot details has yet to be disclosed.

According to The Hollywood Reporter, the Kingsman threequel is slated to hit theatres on November 9th of 2019, the date originally reserved for Bond 25. Bond 25 has now been pushed for an early 2020 release, given the production mess of directors walking off and so forth. Either way, you may get to see some Mark Strong on the big screen, and will definitely experience some dapper spy action.