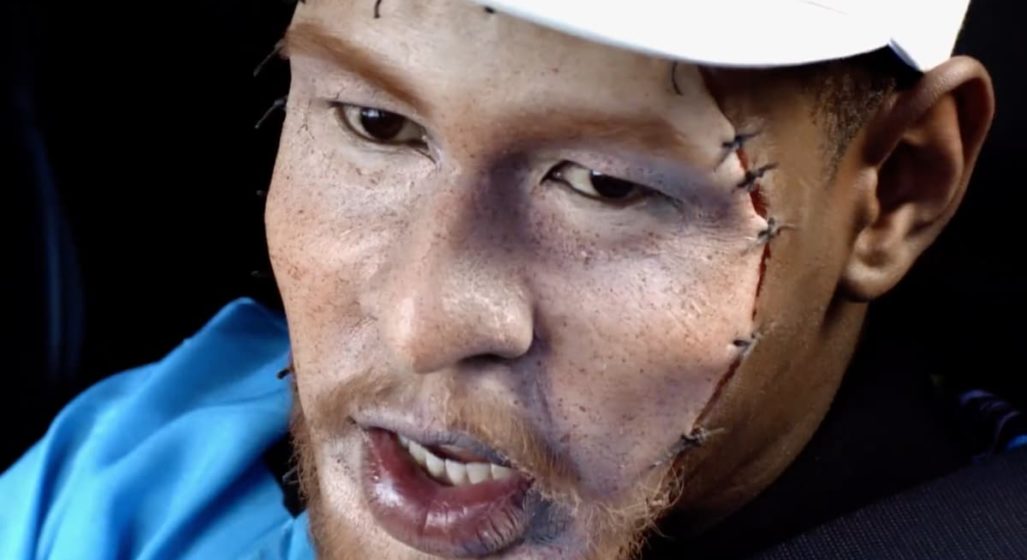 Tyler, The Creator has announced on Twitter that his new album, titled Scum Fuck Flower Boy, will drop July 21. Along with the announcement, Tyler has also released the tracklist (which you can check out below) and two album covers, one of which was designed by the rapper himself (below).

It’s seem like we may be heading into Tyler season, as the multi-talented rapper also has two shows to debut later this year: Viceland’s Nuts and Bolts, which premieres on August 3, and an animated show The Jellies on Adult Swim.

You can pre-order the album on iTunes now.