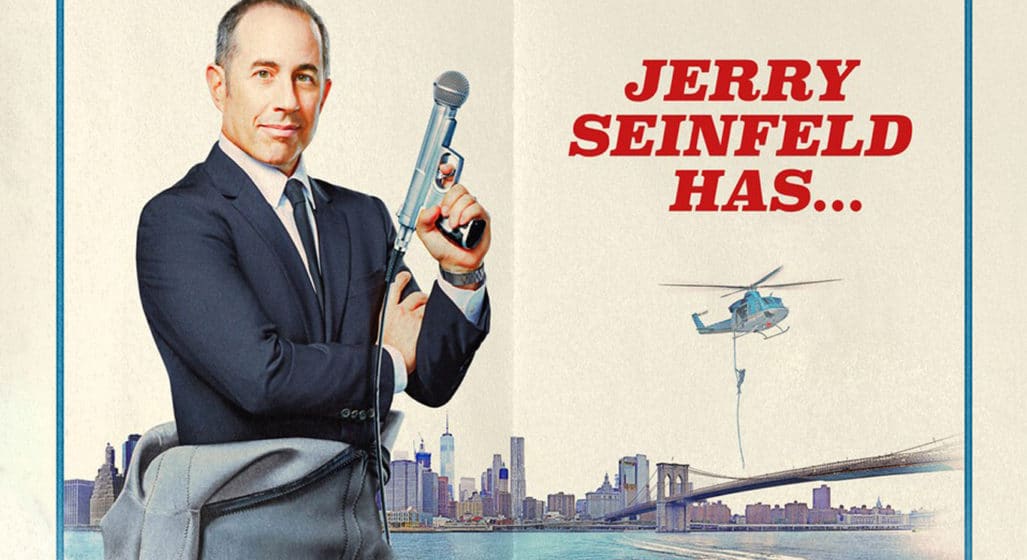 Yet another Jerry Seinfeld Netflix comedy special is almost upon us, this one marking the first appearance of new material in over two decades.

Having famously asserted that the audience comes to see the comedian rather than the material – sort of a reverse Louis CK type deal – we’ll finally get to see whether the Seinfeld-ian brand of observational comedy truly holds up in 2020.

Recorded at the iconic Beacon Theatre in New York, the billionaire comedian will apparently tackle all the important aspects of modern living – from talking vs. texting, bad buffets vs. so-called ‘great’ restaurants’, and the magic of Pop Tarts. So exactly what you were imagining.

The last time Seinfeld recorded a set was in 2017 for the Jerry Before Seinfeld special (also accomplished with Netflix). This was comprised of material he has written during his early days as a comedian. Prior to that – and the last time he presented genuinely new material – was in 1998 for the I’m Telling You For The Last Time special.

The Jerry Seinfeld Netflix comedy special – 23 Hours To Kill – will premiere May 5th on Netflix. In the meantime, however, you can sit down and watch the full run of Comedians In Cars Getting Coffee, as well as the Jerry Before Seinfeld special (both currently on Netflix).

Watch the first trailer below.

The 15 Greatest Stand-Up Comedy Specials Of All Time