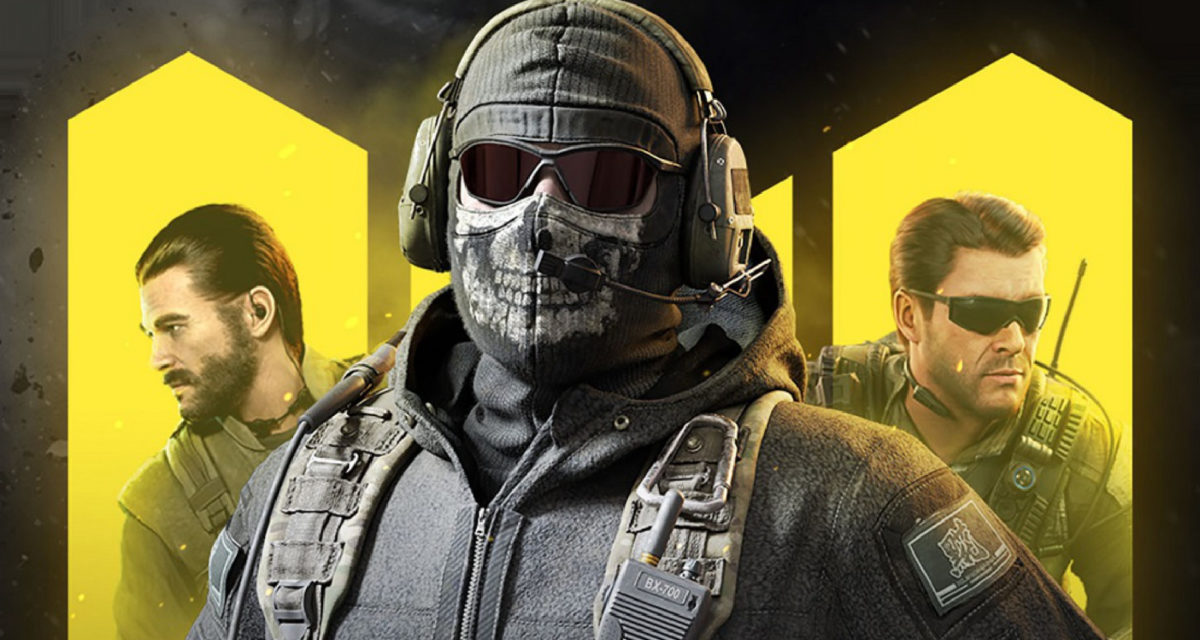 The date has been set for the much-anticipated 2022 Call of Duty: Mobile World Championships. Kicking off on March 31st, this year’s competition has a prize pool in excess of $2 million, including $1.7 million reserved exclusively for the World Championship Finals.

It’s the largest single event payout in the game’s history and – believe it or not – open to all players. That’s right, next month, all those hours you’ve spent cooped up in your room and glued to the screen with your mates could pay off big time.

The event has come a long way since the inaugural World Championships were held back in 2013 for Call of Duty: Black Ops II. The iconic game franchise is now hosting one of the biggest esports leagues in the world, and with their 56 million average monthly player tally on the rise, the 2022 Call of Duty: Mobile World Championships are shaping up to be one for the books.

RELATED: ‘Call Of Duty’ Anti-Cheat Software Will Let You Serve Some Justice Against Hackers

This time around, the worldwide competition will be conducted regionally across multiple stages, beginning in Stage 1 with four open online qualifiers. Each and every weekend from March 31st through to April 24th, players who’ve successfully completed 10 ranked multiplayer matches and have earned 60 points will qualify for Stage 2.

Stages 1 and 2 are designed for players of all skill levels and mark the start of the competitive championships which will culminate in the finals scheduled to be held in December. All players have the chance to test their skills against the best of the best and earn in-game rewards, including new weapons and Operators. And with the opportunity for a share of the $2 million pie, there’s literally zero reason not to have a crack.

So, think you have what it takes? Grind out those ranked matches and get match fit for when Stage 1 rolls around on March 31st. For more information on the official rules, stages, and requirements, hit the link below. 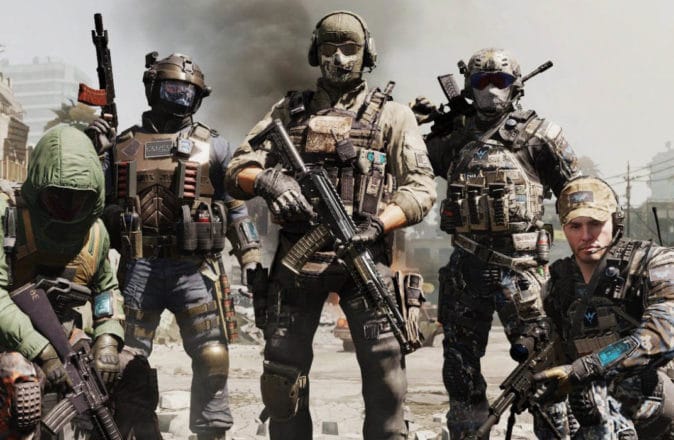 ‘Call Of Duty: Mobile’ Is Hosting A US$1 Million Tournament 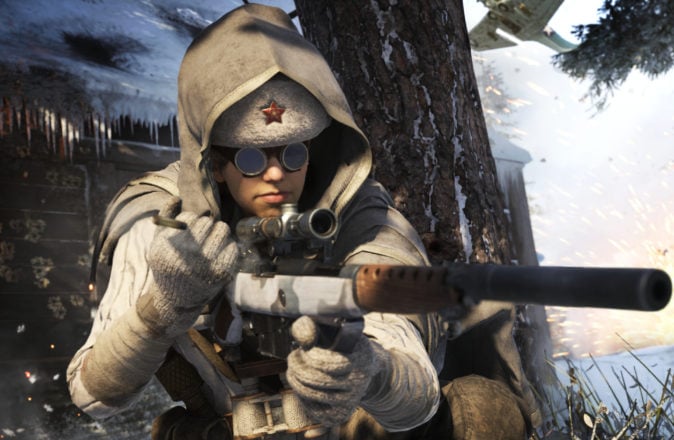