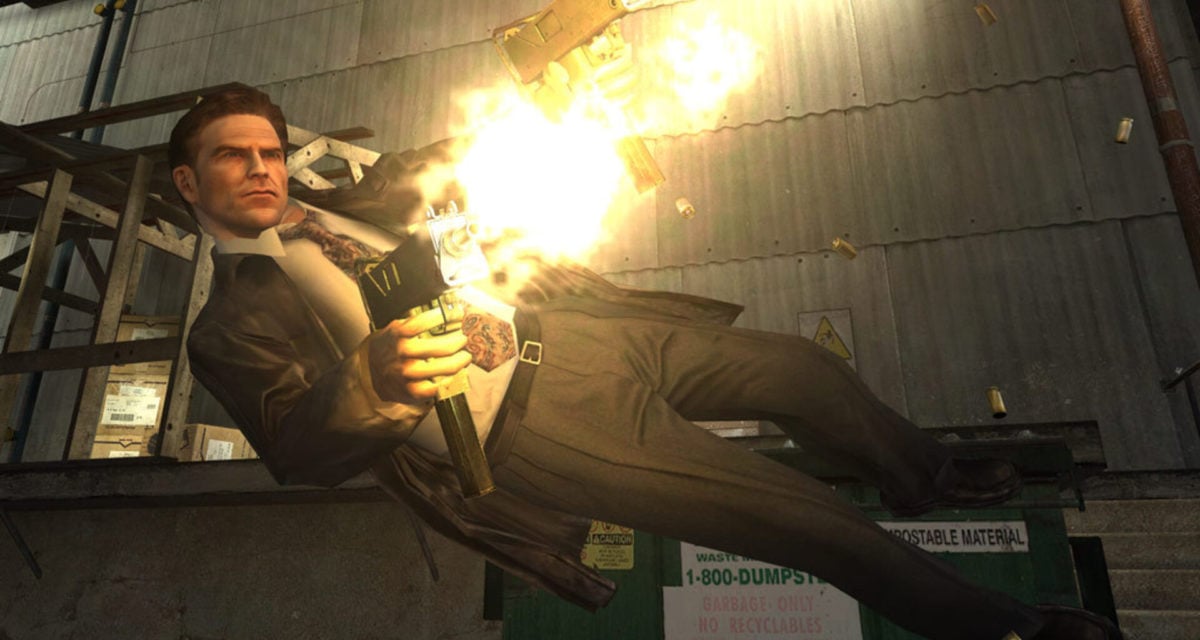 It wasn’t the announcement many of us were expecting this week, but depending on what generation you fall under, it’ll certainly be a welcome one. Rockstar Games and Remedy Entertainment have just confirmed a remake of the iconic Max Payne and its critically-acclaimed sequel, Max Payne 2: The Fall of Max Payne, is currently in the works to deliver some more “bullet time” action.

Under a freshly-inked development agreement, Remedy will combine both games to produce a single modern title for PC, PlayStation 5, and Xbox Series X|S using its proprietary Northlight game engine. This is the very same engine used on Remedy’s latest drops, Quantum Break and Control, as well as the one earmarked for its hotly-anticipated upcoming release, Alan Wake 2.

The game’s development budget, on the other hand, is to be financed by Rockstar Games – the size of which is apparently “in line with a typical Remedy AAA-game production,” according to the official press statement. Translation: the suits behind Grand Theft Auto plan on going big. Real big.

“We were thrilled when our long-time friends at Remedy approached us about remaking the original Max Payne games,” says Sam Houser, Founder of Rockstar Games.

“We are massive fans of the work the Remedy team has created over the years, and we can’t wait to play these new versions.”

“Max Payne has always held a special place in the hearts of everyone at Remedy, and we know the millions of fans worldwide feel the same,” adds Tero Virtala, Remedy CEO.

“We’re hugely excited to be working with our partners at Rockstar Games once again for the chance to bring the story, action, and atmosphere of the original Max Payne games back to players in new ways.”

At this stage, the XXL Max Payne remake is only in the concept development stage – stay tuned for update on all the pressing details (price, release dare, trailer).