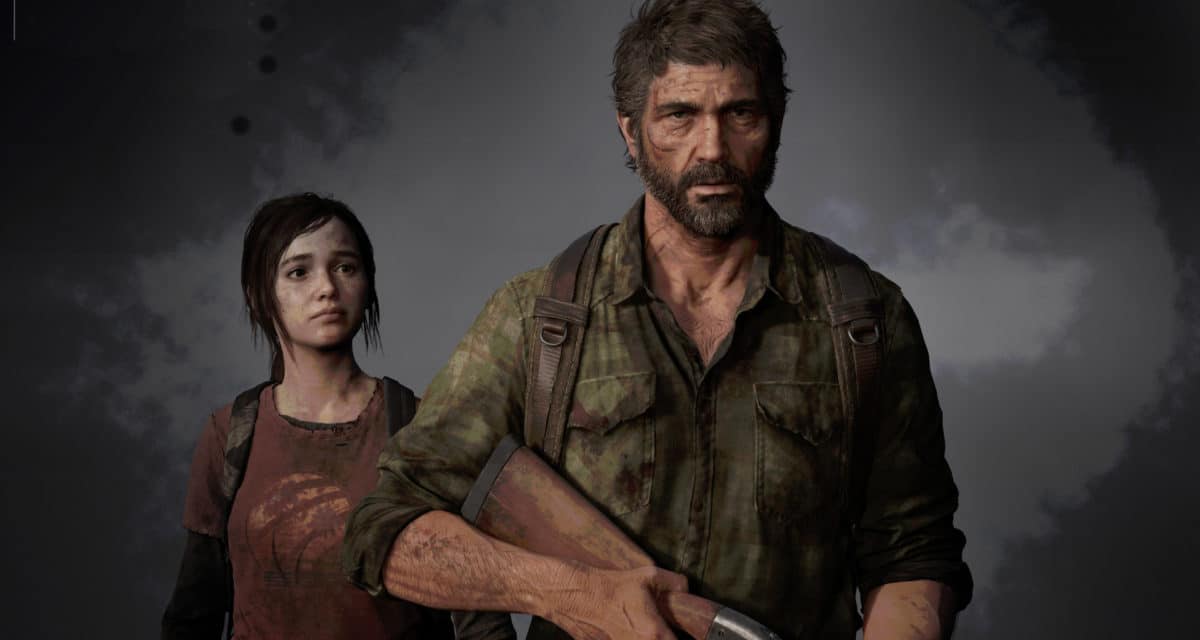 Cameras have begun rolling for the HBO adaptation of Naughty Dog’s – The Last of Us – helmed by the original game’s creative director / writer, Neil Druckmann, alongside the man behind acclaimed historic-drama Chernobyl, Craig Mazin. And considering the usual production schedule and timeline for marketing roll-outs, HBO is now eying a late 2022 release date for its The Last of Us live-action TV series.

In the lead roles of Ellie and Joel, the network has cast Bella Ramsey in the former – best known for her stint as Lady Lyanna Mormont in Game of Thrones – and The Mandalorian lead Pedro Pascal – who also happens to be of Game of Thrones fame – in the latter. Since then, Gabriel Luna (Terminator: Dark Fate, Agents of S.H.I.E.L.D.) has been locked in to play Joel’s brother Tommy, Nico Parker (Dumbo) has been confirmed for Joel’s daughter Sarah, and Merle Dandridge (The Flight Attendant) will also make an appearance as leader of the Fireflies, Marlene.

Here’s what you can expect, as per the official HBO synopsis:

The story takes place twenty years after modern civilization has been destroyed. Joel (portrayed by Pascal) – a hardened survivor – is hired to smuggle Ellie (portrayed by Ramsey) – a 14-year-old girl – out of an oppressive quarantine zone. What starts as a small job soon becomes a brutal, heartbreaking journey, as they both must traverse across the US and depend on each other for survival.

Kantemir Balagov (Beanpole) is currently directing the pilot episode of The Last Of Us in co-production with Sony Pictures Television. Joining Druckmann and Mazin, President of Naughty Dog Evan Wells has signed on to serve as an executive producer with Asad Qizilbash and Carter Swan of PlayStation Productions, Rose Lam, and former President of HBO Carolyn Strauss – who was responsible for commissioning The Sopranos, The Wire, Six Feet Under, and Curb Your Enthusiasm. Incidentally, Strauss has previously served as executive producer to both Game of Thrones and Chernobyl. According to Deadline, the subsequent episodes will be directed by Jasmila Žbanić and Ali Abbas.

While The Last of Us TV series has a tentative release date of late 2022, we’ll let you know if HBO announces any changes between now and then. 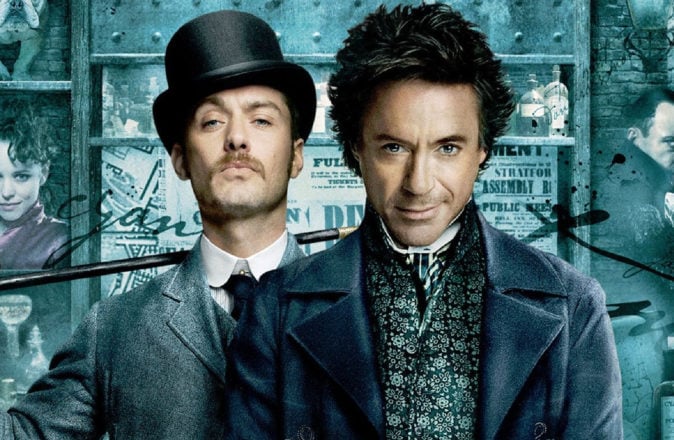