‘The Office’ Finally Gets The LEGO Treatment With 1,164-Piece Build Kit 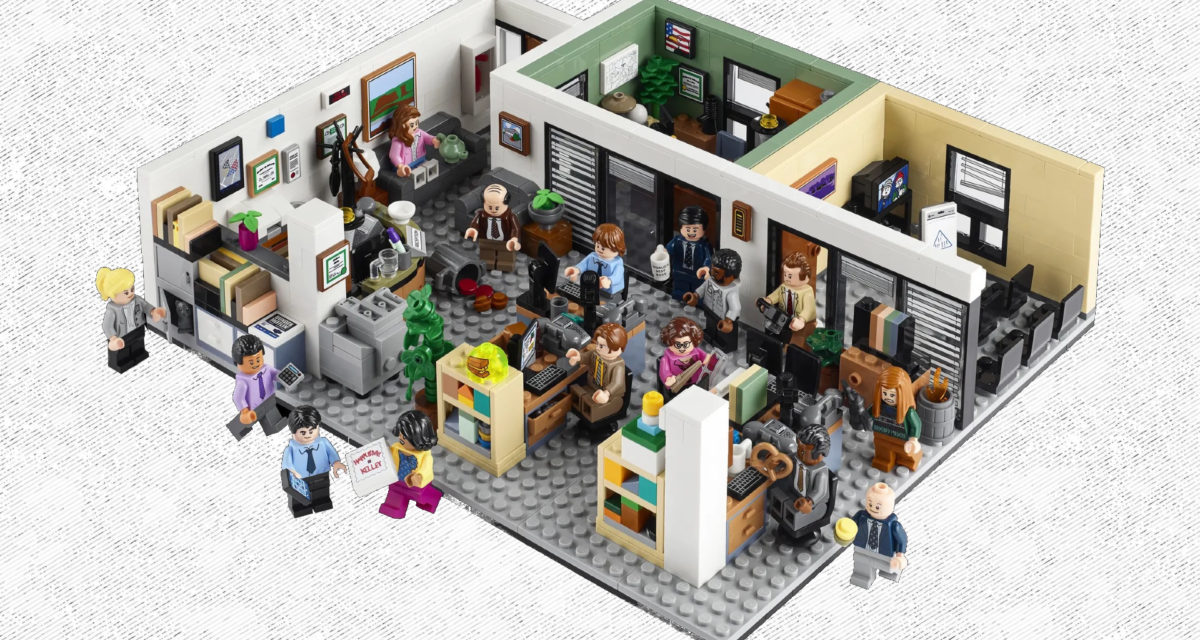 Close to a decade since The Office aired its final episode, the cultural fascination surrounding the American adaptation of the UK mockumentary hasn’t really waned. On the contrary. From tired dating app bios to Spotify, the related collaborations/crossovers and fandom alike have remained strong. But 2022 will mark a very special milestone for the hit sitcom: the arrival of an official LEGO x The Office set.

To call this the ultimate collector’s item would be the understatement of the century. With 1,164 pieces, this incredibly detailed replica of the Dunder Mifflin Paper Company’s Scranton office doesn’t just include everyone’s favourite pencil pushers. It even features distinct references to some of the show’s greatest moments from all nine seasons.

RELATED: ‘The Office’ Reboot Has Been Greenlit By NBC

**Note: despite their prominence in the later seasons, Andy, Erin, and Nellie appear to be missing… additional add-ons further down the road, perhaps?

The LEGO x The Office set is now available for pre-order. Interested parties are looking at a price tag of $179.99 — find out more below. 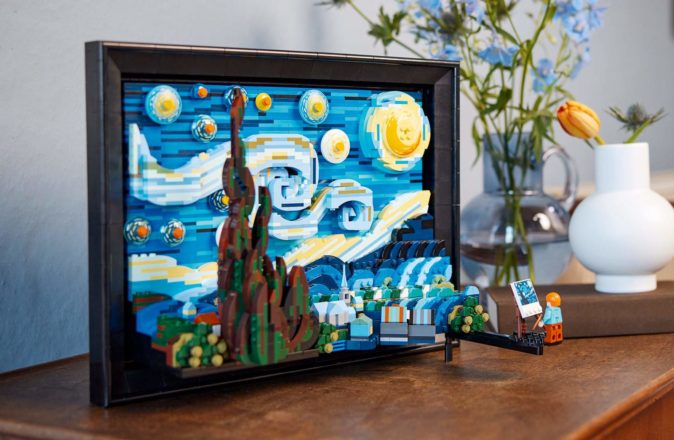 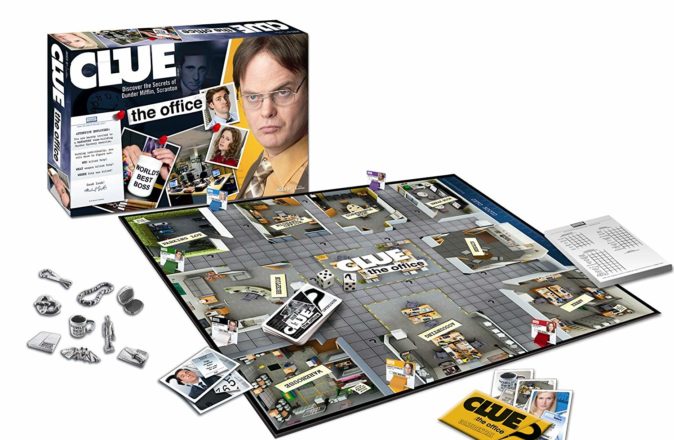 ‘The Office’ Clue Boardgame: For Those Quiet Nights In