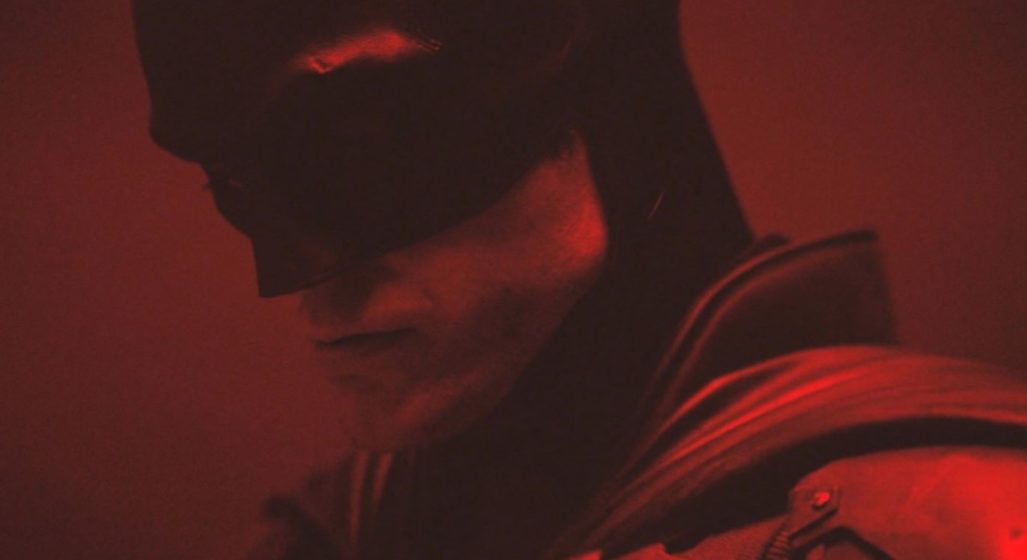 The world has just received its first sneak peek of Robert Pattinson as the Dark Knight. In anticipation for Matt Reeve’s upcoming The Batman, the masterful character actor has taken to the limelight (or rather redlight) to provoke our collective curiosities — in complete costume.

Shot in a dim room with crimson mood lighting, Pattinson dons the tactical armour and approaches the camera. Metal bat-symbol emblazoned on his chest plate. After a while, the camera moves upwards to reveal his iconic cowl. And yes, it’s as menacing as it should be. The cherry on top? Attached to his shoulders is a hint of cape.

There have been many hype-worthy whispers surrounding The Batman’s production. Snaps of Pattinson on a motorcycle looking to dish out some vigilante justice. A star-studded cast which includes Collin Farrell as The Penguin, Andy Serkis as Alfred Pennyworth, and Zoe Kravtiz as Catwoman. Even the cast themselves describing the script as “beautiful, dark, moving“.

This instalment of the storied franchise will share a tonal genealogy with the Nolan trilogy in terms of grit and realism. Rather than focusing on apocalyptic events and metahumans, the plot is more oriented on Batman as a character as well as the investigative work he has traditionally undertaken to earn the mantle of “world’s greatest detective”.

As for the physical side of thing, Pattinson has reportedly been training in Brazilian Jiu-Jitsu under the legendary practitioner, Rigan Machado. Everyday people may be more familiar with Machado as the man who trained Keanu Reeves to pull off those high-octane sequences in the John Wick films. Which isn’t anything out of the ordinary, given Machado has become a BJJ Professor to the celebrities of late – also currently training the likes of Ashton Kutcher, Charlie Hunnam, Vin Diesel, and Wiz Khalifa.

The Batman is slated for international release come June 25th of 2021 through Warner Bros. Pictures. And given what we know so far about this recipe for success, that date could not come any quicker.