If there was hype about Ridley Scott‘s star-studded murder drama House of Gucci before, the release of its first official trailer will surely crank the dial right up to 11. Dropped just hours ago courtesy of MGM, based on the two-minute preview, we’re in for a stylish cinematic affair that’s vaguely reminiscent of the legendary director’s most recent film, All The Money In The World (which was also based on a true story); coated in a glitzy sheen that’s pretty much obligatory when you take on the scandalous killing of Maurizio Gucci in 1995.

Based on the book House of Gucci: A Sensational Story of Murder, Madness, Glamour, & Greed by Sara Gay Forden, the biographical adaptation’s ensemble cast is led by Academy Award nominees Adam Driver as Maurizio Gucci – former head of the fashion house – and Lady Gaga as Patrizia Reggiani – Maurizio’s ex-wife and scorned socialite, convicted of orchestrating her ex-husband’s assassination, and later serving 18 years in prison for her crimes (earning the nickname: Black Widow).

If you’re worried we’ve already spoiled the plot for you – fear not. House of Gucci depicts the events and aftermath of Maurizio Gucci’s assassination, as well as the downfall of the Gucci family fashion dynasty. This exploration after the fact will also see the likes of an almost-unrecognisable Jared Leto taking on the role of Paolo Gucci, Al Pacino as Aldo Gucci, Jeremy Irons as Rodolfo Gucci, Salma Hayek as Giuseppina “Pina” Auriemma, Reeve Carney as Tom Ford, and plenty more.

While Ridley Scott worked in close collaboration with the Gucci fashion house – which the Gucci family has not owned in almost two decades – outside of the authentic costuming, the production as a whole drew the ire of Patrizia Gucci, great-grandchild of brand founder Guccio Gucci. When a first look image was released earlier this year, Patrizia condemned the project in a public statement.

“We are truly disappointed. I speak on behalf of the family,” the Gucci descendant told the Associated Press.

“They are stealing the identity of a family to make a profit, to increase the income of the Hollywood system… Our family has an identity, privacy. We can talk about everything. But there is a borderline that cannot be crossed.”

House of Gucci starring Lady Gaga, Adam Driver, and Al Pacino is scheduled to hit Aussie cinemas on November 25th of 2021 – check out the trailer above. 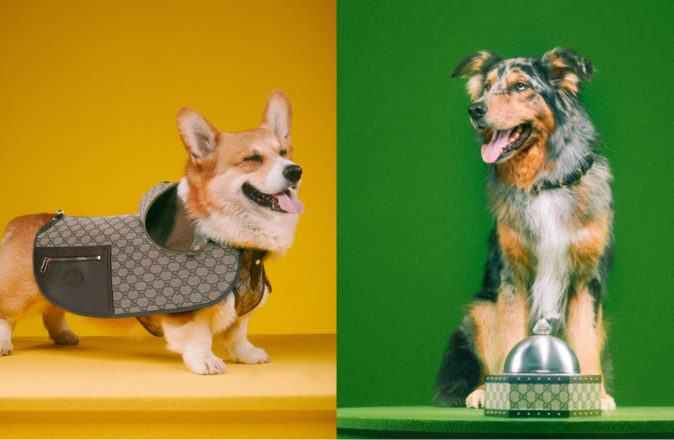 If Your Dog Isn’t Rocking The Gucci Pet Collection… Do You Really Even Love It? 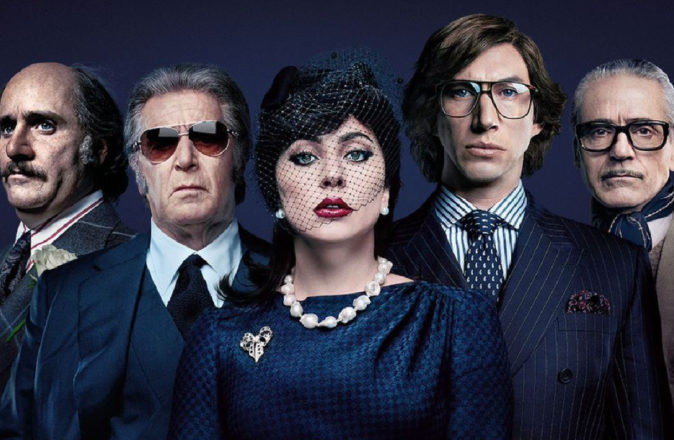 It’s Only January, But I’m Already Nominating ‘House Of Gucci’ Worst Movie Of 2022 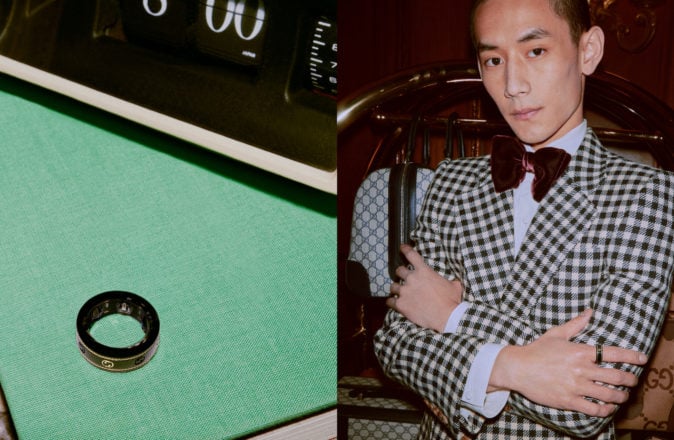